What Is Casascius Coin? 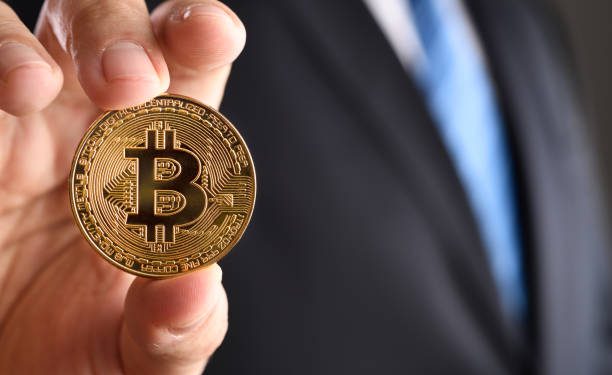 Casascius coin is described as a physical Bitcoin unit in different sizes, designs, and types. In case you seek a genuinely unique Bitcoin (BTC) experience, look no further than the Casascius Coin. The physical bitcoin tokens were first unleashed in 2011 by Mike Caldwell, and they remain one of the most popular and collectible items in the crypto space.

Every Casascius Coin is developed using high-quality brass, and each one is noticeably embossed with a unique Bitcoin address. It is possible to use these coins in the same way that you would use any other Bitcoin by sending them to an online exchange or wallet or using them to make purchases.

However, the Casascius Coin also has a highly special place in Bitcoin history. The coins were some of the first physical bitcoin released, and they remain majorly sought-after items among enthusiasts and collectors.

Thus, in case you want a truly unique Bitcoin experience, you can pick up a Casascius Coin today. 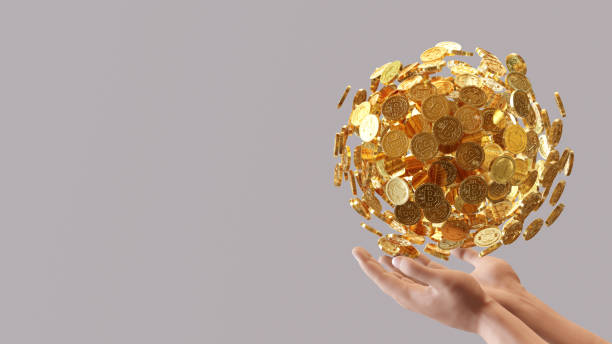 Casascius Coins are physical Bitcoin representations. They are also a great way to store Bitcoins offline in a physical and tangible form. Every coin has a predetermined amount of Bitcoin. Notably, the private key is securely sealed inside the coin. You can see the current Bitcoin balance by visiting blockchain.info and entering the public key available on the coin.

Mike Caldwell, a software engineer from Utah, USA, created Casascius Coin in 2011. The physical Bitcoins are made of brass, and each has a 30mm diameter. Interestingly, they weigh around one ounce (28 grams) and are a bit thicker than the normal fiat coins, at about 3mm.

The coins are not divisible, so you will have to send the change back to yourself when you need to spend less than a whole bitcoin. The primary benefit of using Casascius Coins is that they offer a tangible way to store and spend bitcoins. Moreover, they make it quite easy to give somebody a particular amount of Bitcoin.

For instance, if you wished to give someone 1 BTC, you can simply give them 1 BTC coin. Casascius Coins are no longer being created but they are still available on the secondary market.

How Does Casascius Coin Work?

Every Casascius Bitcoin is a collectible coin that is backed by real bitcoins that are embedded inside. The tamper-resistant hologram sticker is meant for protecting the private key to unlock the Bitcoin. You can own one in your hand and know that there are real bitcoins stored inside. Every coin comes with its Bitcoin address and a private key that is printed on a paper wallet.

Redeeming the Casascius Bitcoins is simply peeling off the hologram sticker to show the private key, then sweeping the coin’s entire balance onto your bitcoin wallet.

How To Buy Casascius Coin

In case you want a physical representation of your Bitcoin funds, Casascius Coins are perfect for you. Here is how you can acquire some of these coins: 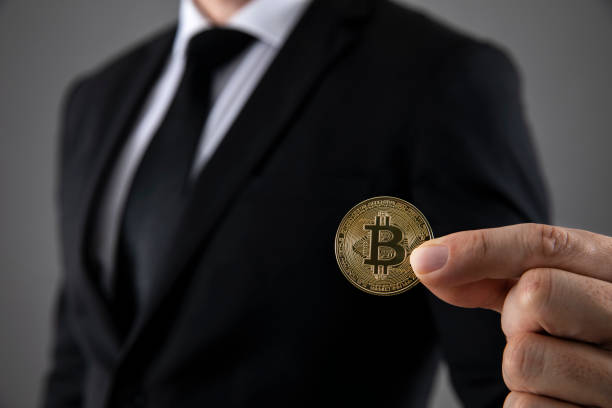 There are several interesting facts about the Casascius Coin. But maybe the most impressive of them is that it is one of the biggest and heaviest physical bitcoins that exist, weighing about 28 grams. The coin also has a high denomination with every one of them worth 1,000 virtual bitcoins.

Other notable facts about the Casascius Coin include its security features. This coin is made using brass and has a hologram on its surface that has the Bitcoin logo and a tamper-proof seal. The Bitcoins’ private key is stored on the coin and is hidden beneath the hologram, which makes it virtually impossible to counterfeit or copy.

Despite these worries, Caldwell continued to sell the existing inventory of Casascius coins until November 2013, when he eventually shut down his business. Since then, the value of every Casascius Coin has exploded. In December 2013, one coin was selling for $1000 on eBay. By June 2017, the price has reached highs of $28,000.

The massive surge in value is considerable since just a limited number of the Casascius Coins exist today. With just around 11,000 coins ever minted, they have now become some of the rarest and most sought-after physical bitcoins.

Casascius Coin is a physical Bitcoin that has one BTC stored in a private key that is hidden underneath a tamper-evident hologram. The coins are a great way to store Bitcoin offline in a physical denomination. The only downside of Casascius Coins is that they are no longer being produced. Thus, they can be relatively hard to find and quite expensive. Nevertheless, if you can find one, they are a worthwhile investment.