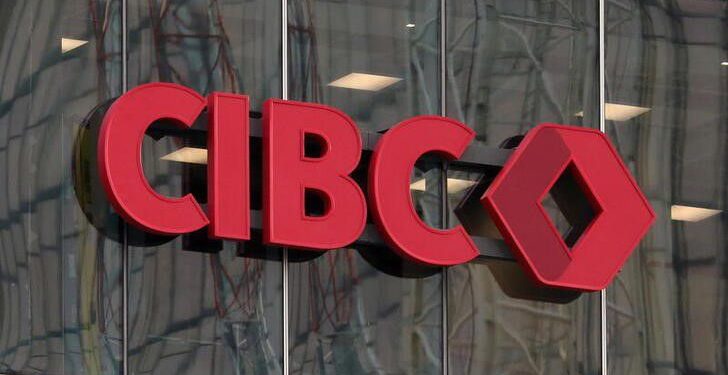 The London office of one of Canada’s top banks Canadian Imperial Bank of Commerce (CIBC) (CM.TO) has been accused of operating a hostile and degrading environment for women, according to a discrimination claim by an ex-executive at the firm.

Zhuofang Wei, who served as an executive director at CIBC for almost two years between 2018 and 2021, is now suing CIBC for 800,000 pounds ($1 million) for damages and lost earnings, claiming she was subjected to racial and sexual discrimination by managers.

Wei said she was discharged by CIBC in March 2021 after she disapproved of taking on a new role without a pay rise.

CIBC negated all of Wei’s claims of discrimination and said her role was made redundant after her duties were greatly reduced, according to a defense document issued by the bank to Reuters. A spokesperson for CIBC said:

“CIBC is committed to a respectful and equitable workplace and takes any concerns raised by a team member seriously. Whenever any issue is raised through our confidential hotline or any other avenue of escalation, we investigate thoroughly and take action as appropriate. As this matter is now before the courts, we are unable to comment further at this time.”

Wei’s allegation was heard by an employment tribunal in London this month, with a verdict hoped to be reached within weeks. Sexual discrimination in the workplace is under intense scrutiny in the wake of the #MeToo movement with claims of misconduct across multiple fields including global entertainment, sports, religion, and business.

Among the allegations, Wei claims CIBC’s London office had an innuendo quote book that staff was urged to contribute to and vote on at the team’s Christmas party, which included phrases like:

China-born Wei was also exposed to discrimination directly on several occasions, she claims, including twice being asked by one of the bank’s senior executives to watch his children. Wei and at least three female colleagues were also subjected to sexual remarks about their attire or appearance, she claims.

In its defense document, CIBC disproved all of Wei’s claims about the London office having a discriminatory environment and disproved she was put through unwanted harassment based on her race or gender.

Wei was prepared for a role in CIBC’s planned Luxembourg office after Brexit but was not given a pay rise to match the increase in responsibilities, she claims.

Wei was meant to combine the roles of chief risk officer and chief operating officer – which CIBC told regulators would likely receive salaries of 225,000 euros and 330,000 euros respectively – but was told she would maintain her existing base salary of 206,000 euros, she alleges.

By contrast, multiple white employees relocating to Luxembourg were given the chance to negotiate their pay, with at least two white men including the incoming chief executive of the Luxembourg unit receiving pay rises, she alleges.

CIBC claimed the salary levels presented to regulators were estimates, adding it determined all relocating employees should be paid equally but converted from pounds to euros. Any changes to salaries for other employees matched their specific situations, the bank said in its defense document.