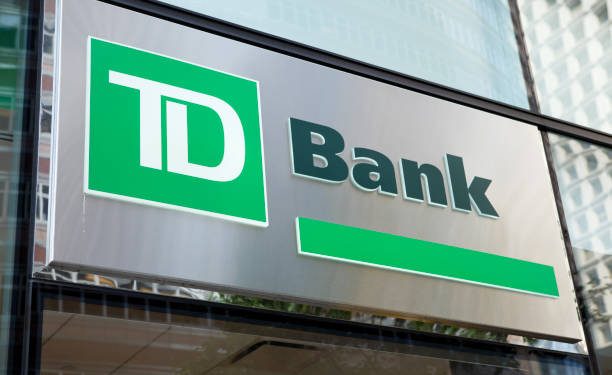 Cash-rich Canadian banks are now seeking to make an entrance into the United States and find growth away from their home turf, where the Big Six banks already control nearly 90% of the market. They are led by Toronto-Dominion Bank (TD.TO).

In a nearly two-year moratorium on capital redistributions that was lifted last month, billions of dollars of excess cash amassed and share prices close to record highs have given Canadian banks an acquisition currency to bet on the exit and downsizings of several European and international banks.

Two sources familiar with the matter said that the latest example of pent-up demand is the sale of BNP Paribas’ (BNPP.PA) U.S. unit, Bank of the West (BancWest), with Toronto-Dominion Bank battling it out with rival Canadian lender Bank of Montreal.

On December 20, Bank of Montreal said, in its biggest deal ever, it will buy BNP Paribas’ unit, Bank of the West, for $16.3 billion. 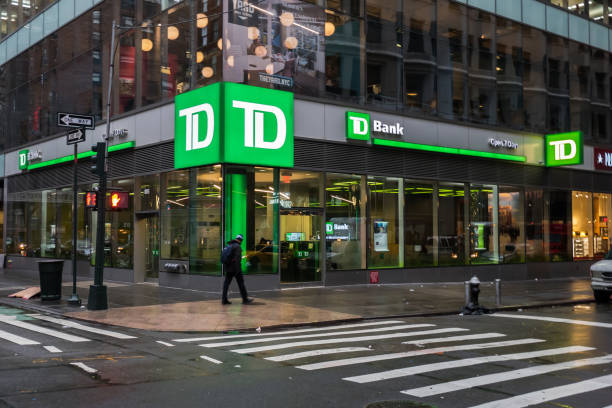 Every major asset portfolio that came up for sale, including the United States businesses sold by Mitsubishi UFJ (MUFG) (8306.T) in September and BBVA (BBVA.MC) in November 2021 had been looked at by TD, Canada’s second-largest bank by market value, the sources said.

After its narrow loss to BMO, it remains on the hunt for acquisition opportunities in the United States.

Spokespersons of TD and BMO did not comment on the bidding process or future growth plans in the United States. MUFG declined to comment on the Canadian banks’ interest in their assets and BBVA did not immediately respond to a request for comment.

“Banking is a scale, technology and sophistication game.”

He added that since Canadian banks already in the United States “happen to be directly adjacent to the largest banking market on the planet”, they are already well placed to scale up their U.S. operations.

Earlier in 2021, TD executives said that the bank “will not be shy” to do a bank deal in the U.S. Southeast or in any area where it currently has operations, mainly on the East Coast. One of the sources said that TD is now likely to turn its attention to smaller banks having missed out on some big acquisitions.

In the coming years, CIBC, which entered the United States in 2017 with its acquisition of PrivateBancorp, has said it is aiming for increased earnings from the country. Royal Bank failed to respond to a request for comment. CIBC also refused to comment.

Canada’s fourth-largest bank was propelled to move fast on the BancWest sale by BMO’s disappointment at losing out after it made a competitive bid for MUFG’s assets, the source said. 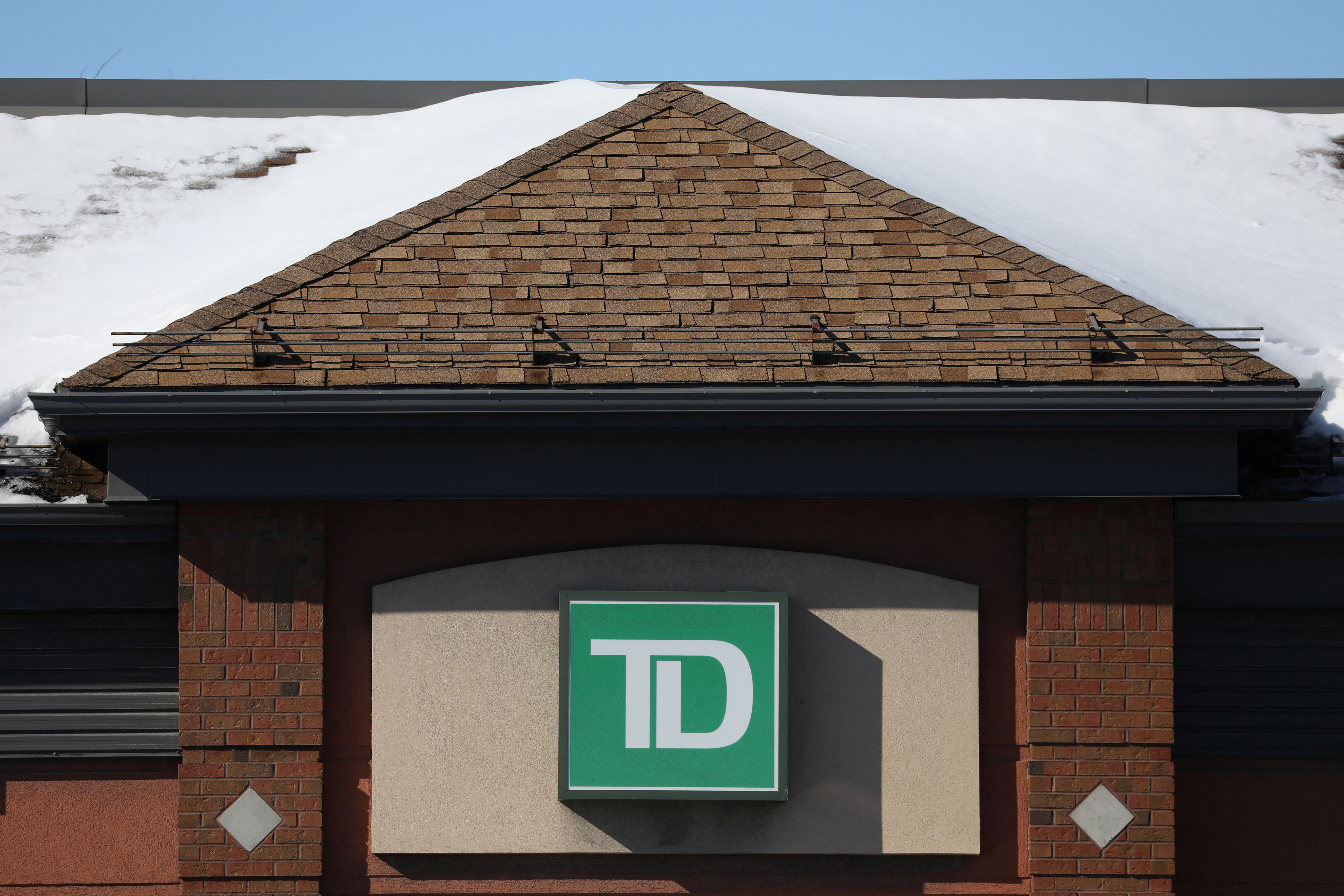 BNP Paribas entered parallel discussions with both TD and BMO, under the counsel of Goldman Sachs (GS.N) and JPMorgan (JPM.N), raising pressure on both bidders to finalize their offers as it fretted that regulatory headwinds could obstruct the sale. The involved parties failed to respond to an invitation for comment.

One of the sources said that even as TD initially made a low bid and subsequently raised it, BMO’s first proposal was more aggressive and it was quick at declaring its offer “best and final” in December after offering a final sweetener.

Not only will the deal make BMO the 16th biggest bank by assets in the United States, up from 19th now, but also lift its assets under management to nearly $300 billion.

Compared to smaller players, Canadian banks with an existing U.S. presence are expected to extract better returns from these businesses by merging with U.S. rivals, even when they appear to pay a premium as BMO did for BancWest, said Anthony Visano, portfolio manager at Kingwest & Co.