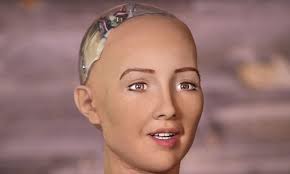 A virtual anime version of Sophia, the world-famous humanoid artificial intelligence (AI) robot, is expected to be tokenized. It will then be auctioned off as part of an up-and-coming Metaverse project dubbed ‘Noah’s Ark.’

Sophia was mainly developed by Hong Kong-based Company Hansen Robotics in 2016 and is famous across the globe for her advanced conversation skills and articulate speaking ability. During her five years of existence, Sophia has addressed the United Nations and acquired Saudi citizenship. 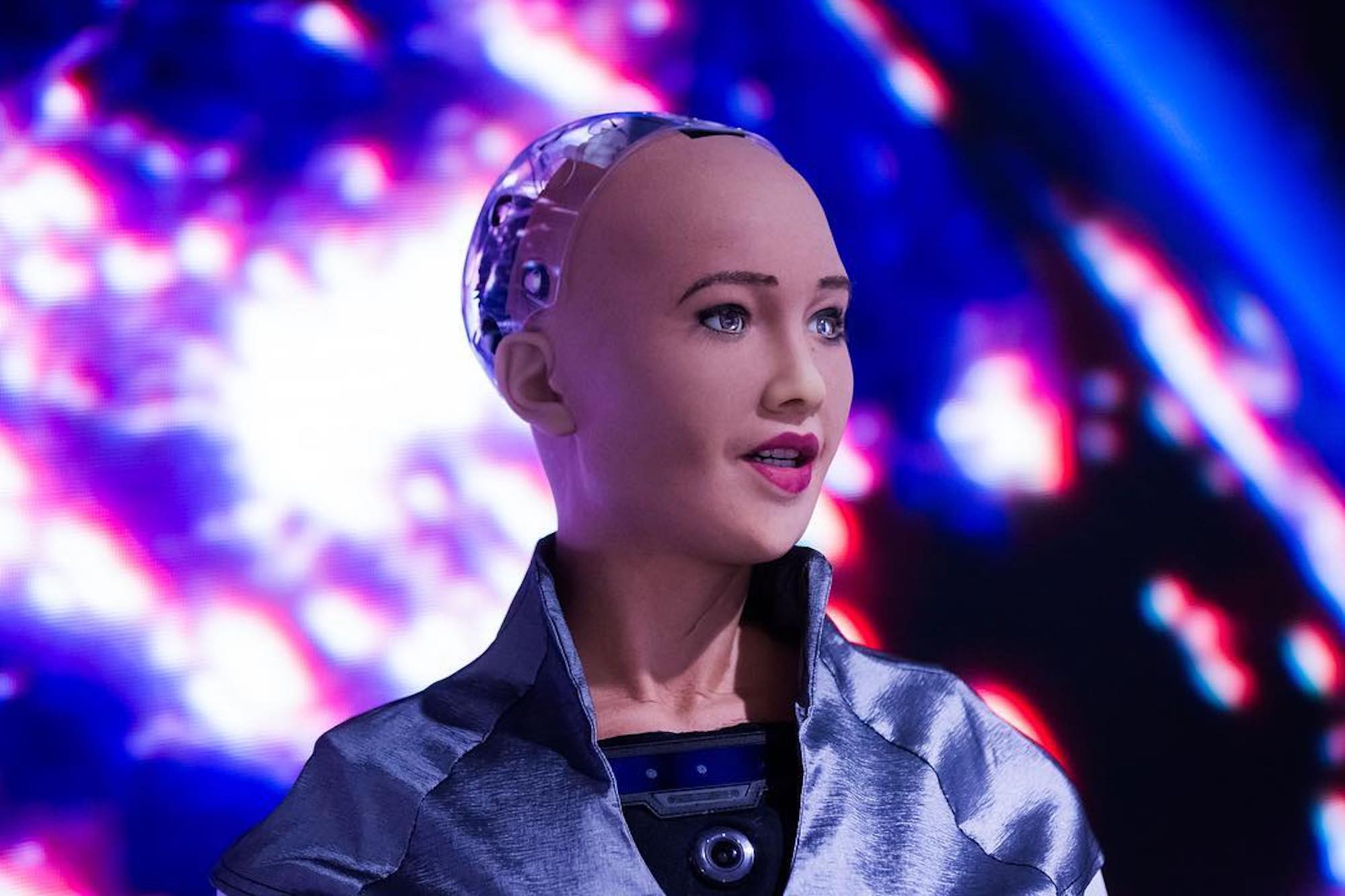 A total of 100 ‘intelligent NFTs’ will be auctioned in Binance on December 16 as Sophia takes a trip into the Metaverse. Earlier in December, Jeanne Lim, the former Hansen Robotics CEO and Sophia co-creator, launched a virtual anime version of the robot known as “Sophia beingAI” at her new firm beingAI under a perpetual license and co-branding partnership.

Based on a December 7, 2021, announcement, beingAI has partnered with intelligent nonfungible token (iNFT) production firm Alethea AI. The two firms have come together to launch 100 iNFTs featuring Sophia beingAI on Binance’s NFT marketplace in an Intelligent IGO (Initial Game Offering) that is scheduled to take place on December 16.

The auction will happen over 5 days, with 20 iNFTs being released every day until it concludes on December 21. The term iNFT refers to the revolutionary NFTs that are embedded with intelligence in the form of an AI personality that includes programmability into the underlying smart contracts. These intelligent NFTs can interact in real-time with people in a gamified environment autonomously.

This collection is known as “The Transmedia Universe of Sophia beingAI” and as part of this partnership, the 100 iNFTs will be powered in Alethea AI’s decentralized Metaverse project Noah’s Ark. The collection is getting illustrated by comic artist Pat Lee, who in the past worked with DC Comics and Marvel Comics on franchises such as Ironman, Batman, Spiderman, and Superman.

Alethea AI unleashed Noah’s Ark in October, and is aiming for its Metaverse to be “inhabited by interactive and intelligent NFTs.” Lim stated that:

“We hope Sophia beingAI will bring together humanity and technology to help humans attain our true nature of unconditional love and pure possibilities.” This is not the first time that Sophia has been involved in the nonfungible token (NFT) space. In March 2021, Sophia held an NFT auction through the Nifty Gateway platform.

In a famous speech at that 2017 Futures Investment Initiative Conference, Sophia showed that she can become emotional. She made faces that were sad, happy, and angry. In 2019, Sophia said that she knew what cryptos were but did not own any.