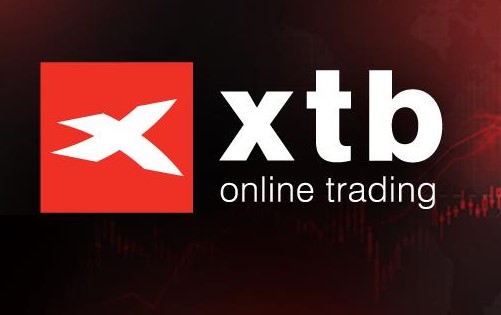 For more than two years regulators in Poland have been investigating XTB’s asymmetric slippage. The Trading Jam Session Foundation, as a result of these investigations, has staged a protest outside of the FX broker’s buildings in Warsaw recently.

In response, X-Trade Brokers (XTB) issued a statement denying the allegations brought forward by TJS. The statement denies allegations that XTB directly benefited from an execution model. It is alleged that the model hands-on execution losses, allowing broker book to profit from positive movement.

Trading Jam’s allegations were not met well by XTB. Without directly addressing them XTB said that the people involved in spreading these rumors were expressing a one-sided story.

They said that the narrative was littered with half-truths that were designed to insight hostility towards XTB and its business partners. Further to this, they threatened legal action against any person or entity that continued to slander the company.

The Polish Financial Supervision Authority (KNF) has alleged that between January 2014 and May 2015 XTP practiced asymmetric pricing slippage. What this means is that XTO as the counterparty to client transactions would execute orders when slippage was favorable to them. Customers on the other hand were not receiving price improvement when orders were allowed at better than usual prices.

The initial ruling was challenged by XTB saying that the allegations were brought to book more than a year after KNF’s guidelines were issued. According to them, asymmetrical execution of orders cause no damage to their clients and did not skew profits in favor of the company.

This has been confirmed by independent analyses. Regardless of XTB’s challenge, they were imposed a $2.5 million fine by the KNF. But Trading Jam is now demanding that the regulator make public the secret report held by the governing authority.

Further to this, they are insisting that KNF disclose how many people were directly affected by the alleged price slippage. Not content with only leveling allegations against XTB, Trading Jam has accused the regulatory authority as well. They are insistent that KNF is limiting a person’s ability to sue XTB for wrongful doing.

KNF’s public relations director Jacek Barszczewski defended the watchdog’s stance against XTB. The stressed that the KNF operates within the limits of the law and that it had adequately filled its obligations once an issue was identified.

When it comes to Trading Jam’s other allegations that are not permitted by law to comply with the demands of the organization. The appealed to Trading Jam to not mislead those who are interested in the rulings brought against XTB warning that it may endanger the legal interests of those affected.

Barszczewski also said that the rules do not allow for full disclosure of specific facts and that the KNF was obliged to withhold information in respect of professional secrecy laws. What this means is that Trading Jam’s claims have no legal foundation and gives the public the impression that KNF is willfully withholding information.