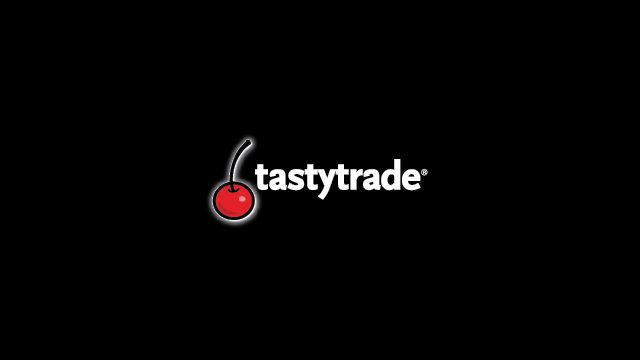 The Chicago-based broker is set to start a business this September. Unlike many other brokers, dough offers commission-free trading. CEO of dough, Victor Jones, has commented, future investors look for more than just investing and managing capital with firms that offer great deals but rarely live up to them, the dough will bring competition to those firms.

Tastytrade co-CEO Tom Sosnoff has somewhat explained the company’s reason for the investment in the dough. It seems Tastytrade puts a lot of faith in industry disruptors and believes the future is bright for dough.

At Tastytrade we value investments in industry disruptors and think the dough will have a huge impact on the lives of millions of future decision-makers, said Sosnoff.

But there are other reasons for Tastytrade’s faith in the dough.

dough to bring new investors to the scene

Tastytrade believes dough will play an important role in bringing the new generations to the world of investing.

Kristi Ross, co-CEO of tastytrade, has said: “Tastytrade’s investment in dough represents our commitment to investors, no matter who they are. The new broker will increase financial engagement and bring wealth generation to an entirely new generation.”

Tastytrade has also expressed fondness of dough’s premium features including its accessibility and ease of use, as well as other investment-related features like its lack of an account size requirement.

This, along with dough’s iOS and Android apps, is believed to be enough to offer an incentive to the young people foreign to the world of investing. the dough has put a lot of effort into marketing itself as a customer-friendly platform, advertising, among others, its efficient customer support and live in-app support.

A future without commissions

the dough has highly emphasized that its brokering will be free of commission. Instead, Jones believes a subscription service to be ideal. customers of dough are expected to be charged a monthly subscription of $1, not to mention that customers who signed up for the waiting list will earn a free subscription for a year.

Jones has been insistent with keeping his company as transparent as possible. One of the dough’s aspects most emphasized by Jones is its commission-free trading.

“Five years from now, having to pay commissions when trading stock will be as common as owning a landline is today. I want our customers never to question where our money comes from or whether or not we have their best interests in mind,” said Jones.

tastytrade, as its investment says, believes dough’s commission-free business model will not only be successful, but successful enough to bring competition to the established brokers of today. All that remains is waiting until September to see dough’s launch, as well as how its competitors will react.