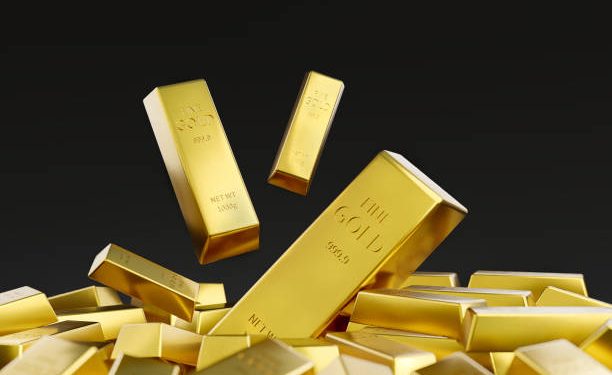 The gold market has run up steeply since the early days of November 2022. These gains have been pushed by expectations of softening inflation, recession, a slowing in the Fed’s pace of interest rate hikes, and an eventual drop in the federal funds rate by the end of 2023.

Such expectations have pushed the prices of gold to levels seen in 2021, when the pandemic had brought the world to a standstill, and to levels seen when Russia invaded Ukraine in February 2022. While there are multiple reasons for the strength that is being seen in gold prices, the present gains appear to be excessive and make gold markets and prices vulnerable to weakness in the coming weeks. 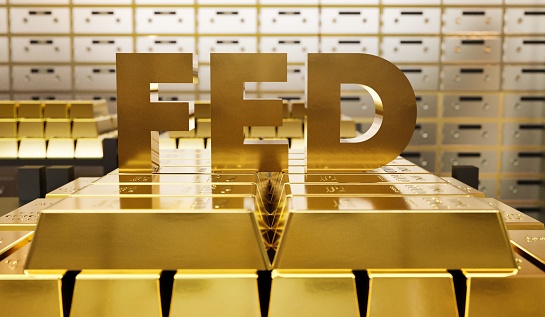 Inflation has been slowly showing signs of cooling in the past several months, however, it is still quite early to say with certainty that the problem of high inflation is resolved. A lot of the softness in inflation that has been seen lately is linked to a drop in goods inflation with services inflation still showing some strength.

Furthermore, different factors that contributed to the increasing inflation like the war between Ukraine and Russia, and the pandemic, which disrupted global supply chains, are still in play and could derail the progress made so far on inflation.

All of these highlighted risks related to inflation are believed to complicate the Fed’s effort to combat inflation and might solidify the Fed’s resolve to keep rates at their presently elevated average terminal rate of 5.1% for longer than the market anticipates.

For now, the markets are projecting a drop in the federal funds rate based on worries about an economic recession. While economic growth is expected to strongly reduce in 2023, a recession, if one happens, is expected to be shallow, or a recession can be avoided completely, with just a slowdown in growth.

While interest rates have increased steeply over the past year, current rates still are at historically low levels and might not be adequate to precipitate a recession.

One of the most notable risks to the gold market currently is the existing disconnect between the Fed’s projected path for monetary policy and the market’s expectation of what monetary policy will seem like over the coming year. The Fed has been fairly clear and consistent that it does not plan to reduce rates in 2023.

Nevertheless, the market seems to be forecasting a drop in rates according to its expectations of a recession. At least some of the previous disconnects can be attributed to the Fed losing its credibility with the market when the Fed did not tighten policy promptly on the belief that inflation was transitory, which then pushed inflation to multi-decade highs.

For now, the Fed is unlikely to reduce rates in 2023 unless there is a massive drop in inflation or employment, neither of which seems likely now.

Moreover, in case the markets are correct and the Fed does require to reverse policy during the last quarter of 2023, the Fed’s reason for reducing interest rates would be highly important. In case the rates are reduced because of a recession, it would be positive for gold.

But, if the reduction in interest rates is due to inflation coming under control, gold may not benefit. What will happen to gold if rates are brought down due to dropping inflation, depends upon how much inflation drops and how much the rates are reduced. 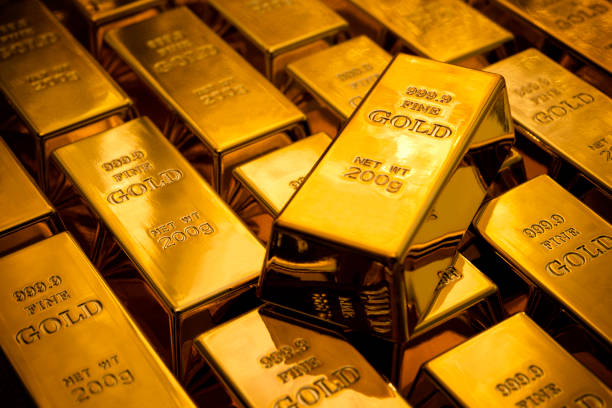 The two factors determine the effect of real rates. In case real rates drop, that is nominal rates drop faster than inflation, then it would be positive for gold. However, that is a low-possibility scenario since inflation is unlikely to drop at a strong enough speed to encourage the Fed to reduce nominal rates aggressively.

The highly likely scenario is that inflation moderates and interest rates are increased and held steady. That would result in real rates surging and prevent gold prices from continuing to rise sharply. In that context, the Fed would like positive real rates to exist across the yield curve to create a necessarily restrictive environment to help push inflation down to its goal of 2%.

But in reality, the Federal Reserve is not going to have a chance to raise nominal rates adequately to develop a positive real rate environment without pushing the economy into a deep recession.

Thus, the Fed is more likely to hold its rates quite steady, as it has said it wants to until inflation slowly drops, which will make the real rates surge and act as a headwind to the prices of gold.