Top advertisers on Twitter curtailed their spending after Elon Musk took charge, according to estimates collated for Reuters by research firm Pathmatics, in the latest blow to the company’s main revenue source.

Fourteen of the top 30 advertisers on Twitter suspended all advertising on the platform after Musk took over on October 27, based on Pathmatics estimates. Four advertisers cut spending between 92% and 98.7% from the week before Musk’s takeover through the end of 2022.

Overall, advertising spending by the top 30 firms dropped by 42% to an estimated $53.8 million for November and December combined, according to Pathmatics, despite a jump in spending by six of them. 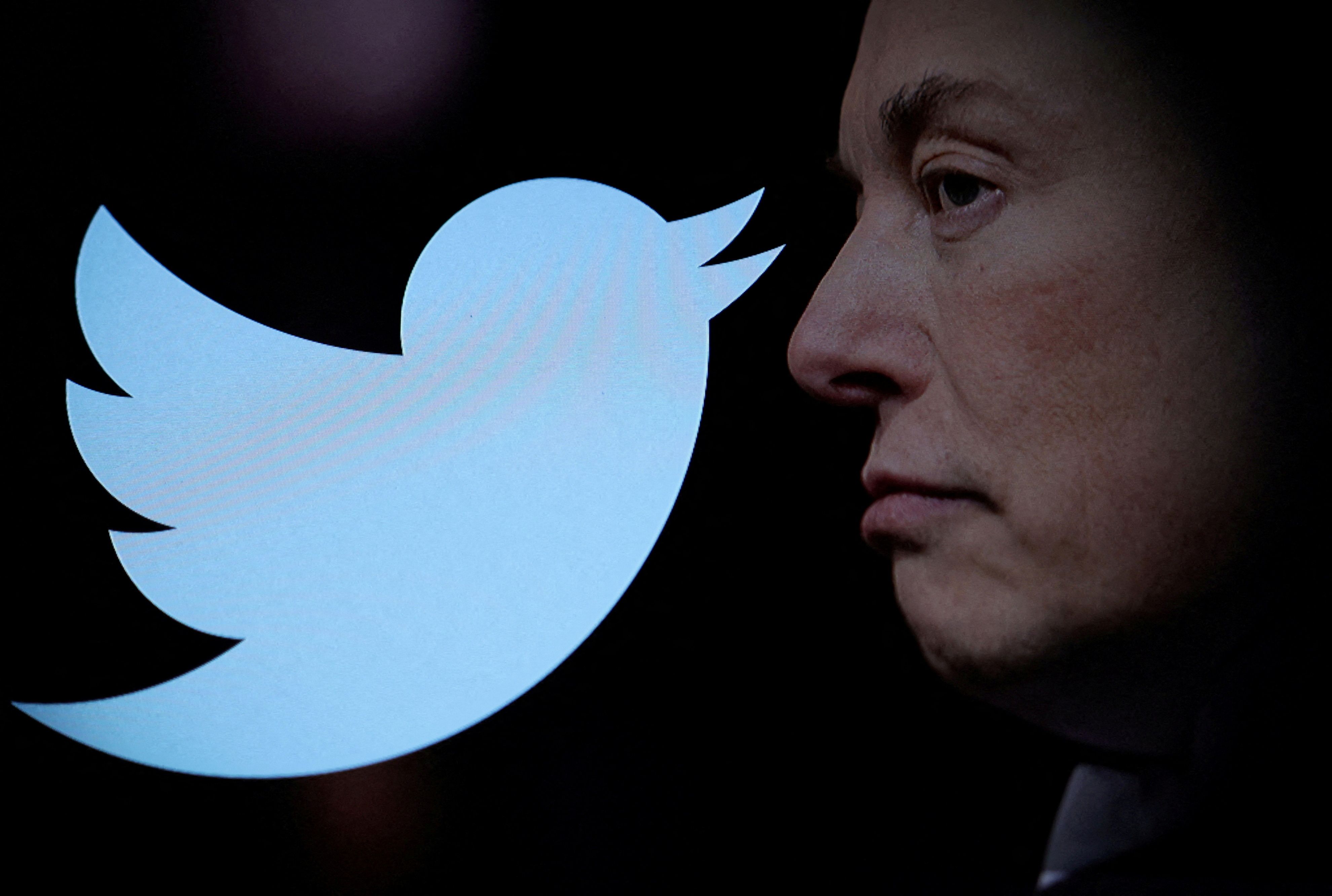 Pathmatics said the previously undisclosed figures on Twitter advertising are estimates. The company forms its estimates on technologies that monitor ads on the Twitter app and desktop browsers along with those that mimic user experience.

But the firm said those estimates do not comprise deals advertisers may get from Twitter, or promoted trends and accounts. “It is possible the spending data could be higher for some brands” if Twitter is giving incentives, Pathmatics said in an email.

In a November event on Twitter Spaces, Musk, speaking on the issue of companies suspending ads, said that he understands if advertisers “want to give it a minute.” He added that “the best way to see how things are evolving (at Twitter) is just using Twitter.”

Technology-focused publication The Information, quoting details shared by a top Twitter ad executive at a staff meeting on Wednesday, reported that Twitter’s fourth-quarter revenue dropped nearly 35% year over year due to a plunge in advertising.

Twitter reported a loss of $270 million in the quarter ended June 30, on total revenue of around $1.18 billion. The Pathmatics estimates indicate continued upheaval in Twitter’s main revenue stream going into 2023, caused by a pullback from major consumer brands.

Forward bookings, or agreements to seal in future ads, also fell for January and February, according to research firm Standard Media Index, which did not give details.

Twitter is taking steps to turn around the advertiser exodus. It has put in place a slew of initiatives to regain advertisers, offering some free ads, relaxing a ban on political advertising, and granting companies greater control over the positioning of their ads.

Coca-Cola would not comment. HBO spokesperson Chris Willard failed to comment on the specifics of advertising spending, but said “we will be assessing the platform under its new leadership and determine appropriate next steps.”

Mass retailer Target Corp (TGT.N) and department store operator Kohls Corp (KSS.N) also missed to advertise on Twitter on Black Friday, one of the busiest shopping days of the year, the estimates show. Kohls did not respond to requests for comment.

However, PepsiCo Inc (PEP.O) and Apple Inc (AAPL.O) ramped up spending, according to Pathmatics.

Amazon.com Inc (AMZN.O) and financial technology provider SmartAsset said Pathmatics estimates showing a jump in advertising were incorrect. Amazon did not expound further and SmartAsset said the figures were “inflated” without providing details. Pathmatics said, “we want to reiterate that our figures are just estimates.”

Musk’s arrival at Twitter intensified a slump in advertising that started in September after Reuters reported that promotions popped up alongside tweets soliciting child pornography.

Most of the firms halted spending in November, the estimates show, the same month that Musk reactivated banned accounts and unveiled a paid account verification that led to scammers impersonating corporations.

As the companies pulled out of Twitter, they maintained and in some cases increased advertising on Meta Platform Inc’s (META.O) Instagram and Facebook and on the short video app TikTok, according to Pathmatics. Meta and TikTok did not instantly respond to requests for comment.

AT&T said it halted advertising in September due to “concerns around content appearing next” to its ads. The company has been speaking to Twitter about its concerns, according to a person conversant with AT&T’s thinking.

Twitter has told Reuters it is devoted to child safety. The platform is relying on automation to moderate content and restrict abuse-prone hashtags and search results in areas including child exploitation.

Best Buy, Target, and Kellogg did not reply to requests for comment.