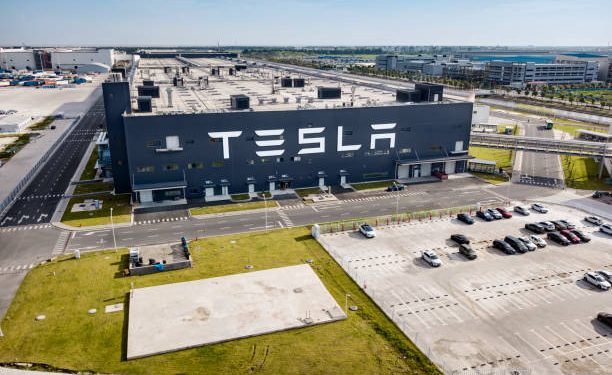 Tesla (TSLA.O) chief executive Elon Musk said on Wednesday that South Korea was among its best candidate locations for a factory it wants to set up in Asia for building electric vehicles (EVs), according to South Korea’s presidential office.

Musk had dropped the remark in a video call with President Yoon Suk-yeol, adding that the company wanted to boost cooperation with South Korea on supply chains, Yoon’s office said. As Yoon was familiar with Tesla’s plans to set up a factory in Asia in the future, his office said, Yoon requested Musk to set up the factory in South Korea.

In response, Musk said he classed South Korea as one of the best candidates and would come to the decision after evaluating investment conditions in other countries, including technology level, labour quality, and production infrastructure.

Tesla was not immediately reachable for comment outside U.S. business hours when contacted by reporters.

“We expect to buy components worth more than $10 billion from South Korean firms in 2023 as we significantly expand supply chain cooperation with South Korean companies.”

The contact between Yoon and Musk occurs ahead of a criminal trial about to start in South Korea that hinges on questions about the safety of Tesla cars, at a time when the EV maker faces a string of lawsuits and heightened scrutiny by regulators. 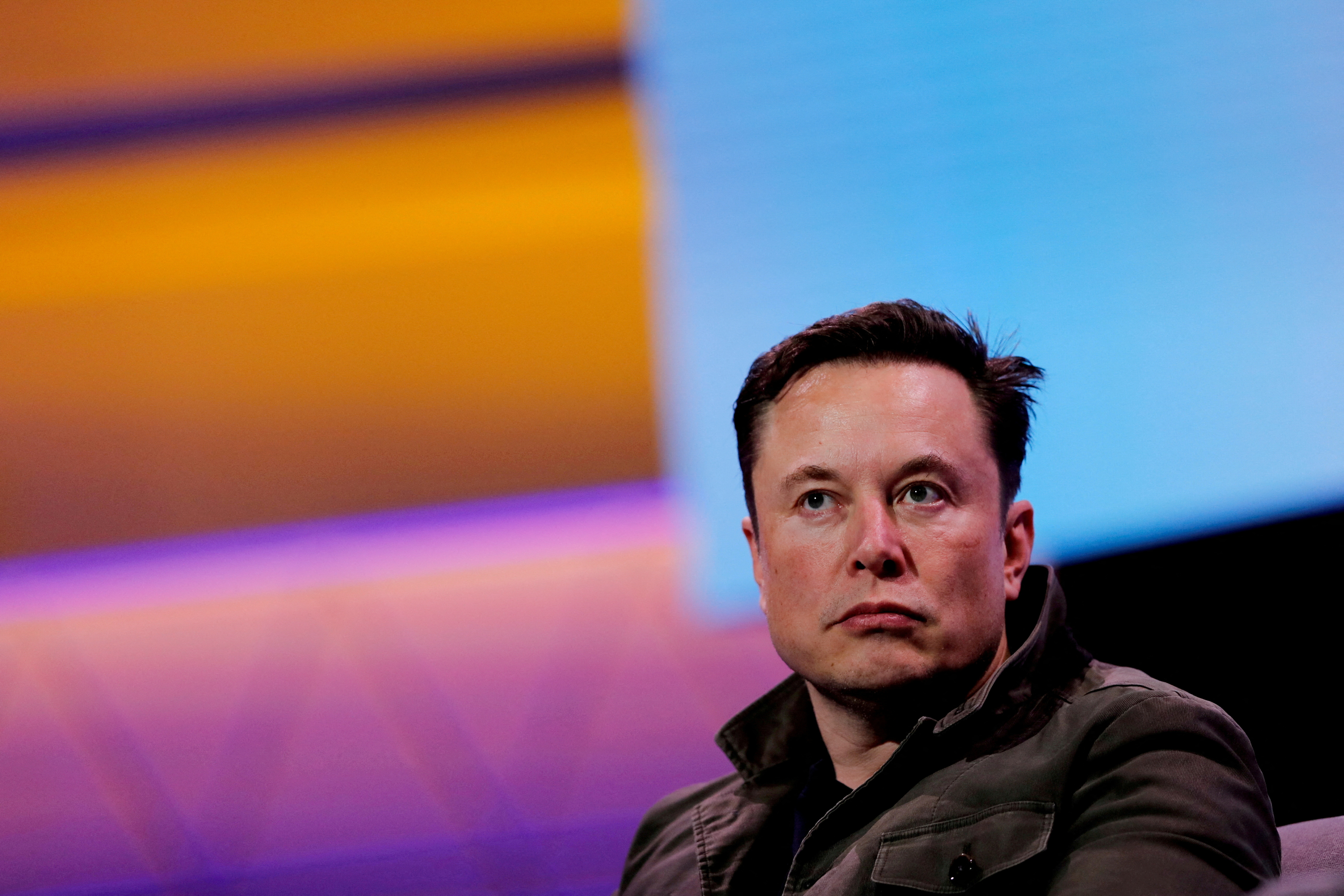 Yoon said in the talk he would amend unreasonable regulations that hampered investment by global tech companies, according to Yoon’s office. The president added that the government would keep up its effort to attract investment from high-tech firms to increase the country’s competitiveness.

India, Indonesia, and other governments are already pushing to win Tesla’s next investment in EV production.

In August, Indonesian President Joko Widodo asked Tesla to build EVs in the country. The president and top government officials met earlier this year with Musk, during which they said they had urged him to consider the Southeast Asian country as a car manufacturing hub, in addition to making batteries.

Analysts said Tesla could work jointly with such South Korean suppliers as LG Innotek Co Ltd (011070.KS) and Samsung Electronics Co Ltd (005930.KS) if it set up the factory in the country.