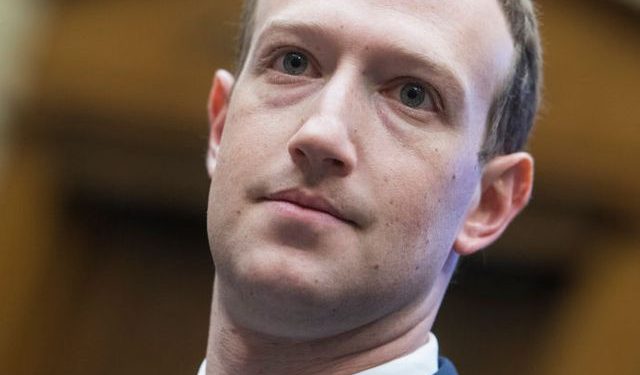 Meta Platforms Inc (META.O) CEO Mark Zuckerberg told staff on Thursday that Messenger and WhatsApp would boost the company’s next wave of sales growth, as he attempted to ease concerns about Meta’s finances after its first mass job cuts.

Zuckerberg, responding to pointed questions at a company-wide meeting a week after Meta said it would cut 11,000 jobs, labeled the pair of messaging apps as being “very early in monetizing” compared to its advertising juggernauts Instagram and Facebook, according to remarks heard by reporters.

“We talk a lot about the very long-term opportunities like the metaverse, but the reality is that business messaging is probably going to be the next major pillar of our business as we work to monetize WhatsApp and Messenger more.”

Meta allows some consumers to talk and transact with merchants through the chat apps, including a new feature launched Thursday in Brazil. The company would not immediately reply to a request for comment on Thursday’s internal forum.

Zuckerberg’s remarks there indicate a change in tone and emphasis after focusing greatly on extended reality hardware and software investments since disclosing a long-term ambition to build out an immersive metaverse in 2021.

Investors have called into question the wisdom of that decision as Meta’s core advertising business has struggled in 2022, losing more than half its stock price. In his remarks to staff, Zuckerberg downplayed how much the company was spending in Reality Labs, the unit that oversees its metaverse investments. 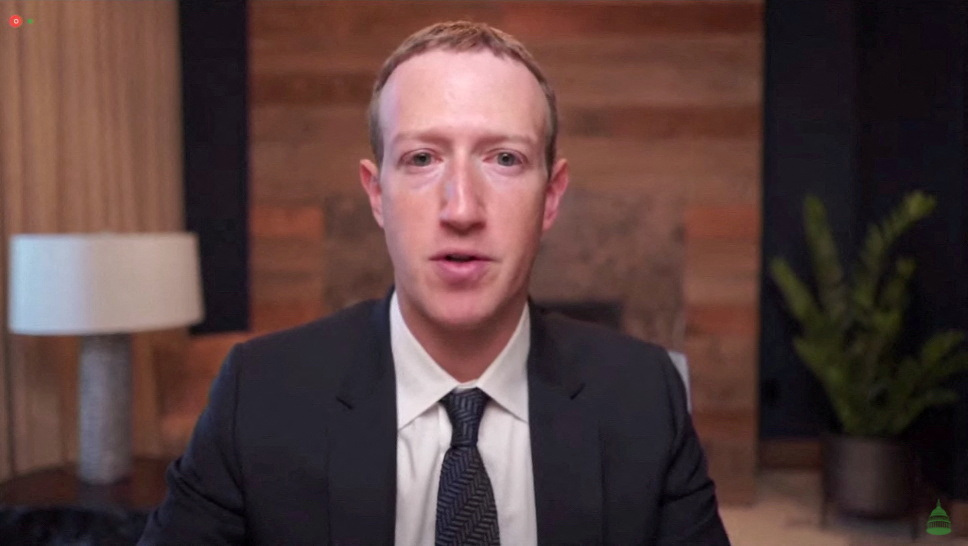 People were Meta’s greatest expense, followed by capital expenditure, the substantial majority of which went to infrastructure to finance its suite of social media apps, he said. Close to 20% of Meta’s budget was allocated to Reality Labs.

Within Reality Labs, the unit was spending more than half of its budget on augmented reality (AR), with smart glasses products continuing to come out “over the next few years” and some “truly great” AR glasses later in the decade, Zuckerberg said.

“This is in some ways is the most challenging work … but I also think it’s the most valuable potential part of the work over time.”

Roughly 40% of Reality Labs’ budget went toward virtual reality, while almost 10% was allotted to futuristic social platforms such as the virtual world it calls Horizon.

Chief Technology Officer Andrew Bosworth, who is in charge of Reality Labs, said AR glasses need to be more useful compared to mobile phones to allure prospective buyers and reach a higher bar for attractiveness.

Bosworth said he was cautious of developing “industrial applications” for the devices, calling that a “niche,” and wanted to concentrate on building for a large audience. 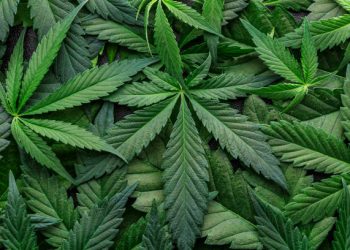 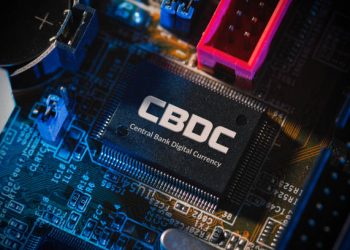 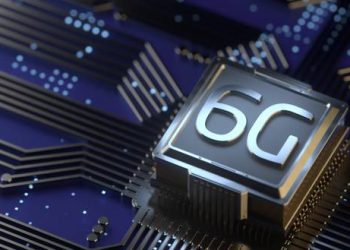