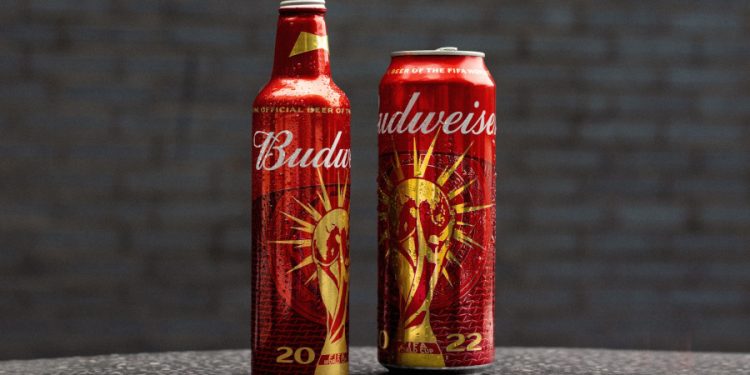 Qatari ban on sales inside stadiums is seen to paint AB InBev into a corner.

Qatar’s reversal of an agreement to let Anheuser Busch InBev sell Budweiser beer within World Cup football stadiums now throws a wrench into the brand’s marketing plans at the last minute. The sale of alcohol to fans at World Cup stadiums in Qatar has been banned with only two days left until the tournament starts.

The move shows several misunderstandings among the world’s biggest brewer, the conservative Muslim nation, and FIFA, the international football governing body, over a partnership Global Data alleged to be worth $72 million (€70 million).

Moreover, it pushes AB InBev into a corner because the brewer is unlikely to want to begin a large public spat with the secretive football body and the host nation as the world’s largest sporting event and global marketing bonanza gets underway.

The professor of sport and geopolitical economy at SKEMA Business School based in France, Simon Chadwick, said:

“Budweiser has a long-term relationship with Fifa and for the sake of this relationship it probably won’t make a big deal of this.”

Even though AB InBev might lose out on possible business in stadiums, sales are not the main goal of these types of deals. In the run-up to the World Cup, Budweiser introduced a marketing campaign based on its sponsorship, with activity planned in over 70 markets and at 1.2 million bars, pubs, and restaurants. 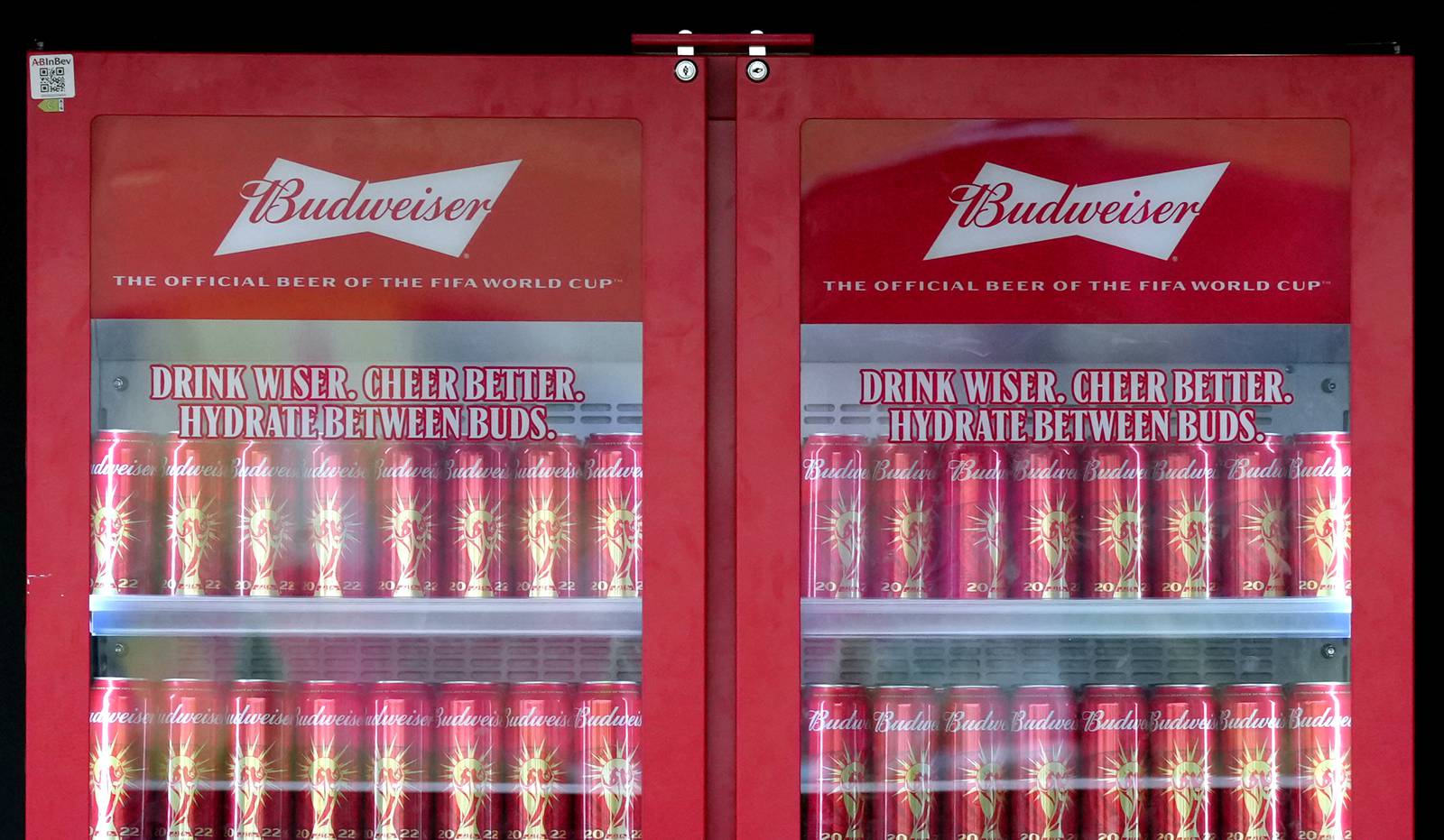 “Budweiser is involved in sponsoring the event for reasons of global visibility rather than the sales volume inside the venue.”

AB InBev commented in a statement that because of the circumstances beyond its control, some of the planned stadium activations of its marketing will not move forward but it is looking forward to the rest of its World Cup campaign.

The company is not expected to take any legal action. Alex Kelham, a lawyer at London Company Lewis Silkin, said:

“It’s rare for sponsors to sue rights holders, especially where there is an ongoing long-term relationship. It’s far more likely that this issue will be resolved internally.”

Qatar’s U-turn was also somehow on-trend for Big Beer. AB InBev and other brewing behemoths are aiming to supplement the gradual growth of their core beverage with healthier and lower-alcohol products like seltzers and low-alcohol beer.

Sales of the no-alcohol version of the American brew, Budweiser Zero, will go ahead in the stadium. The drink was already front and center of the beer company’s marketing campaign.

Without any breweries in the region, the firm has had to ship its product to Qatar by ocean freight, then find refrigerated warehouse space to protect it from the nation’s ultra-hot weather. Reports indicate that Budweiser is also likely to adopt a long-term view, looking to the 2026 tournament that will be jointly hosted by Mexico, Canada, and the United States.

The head of sports analysis at GlobalData, Conrad Wiacek, said that although tough negotiations mean the value of the contract is expected to double to $144 million for the next World Cup, Budweiser will not get deterred.

“Budweiser will be cautious to burn its bridges with the governing body, as the 2026 US tournament will be highly prized. Going elsewhere would open up an opportunity for other alcohol brands in its wake.”