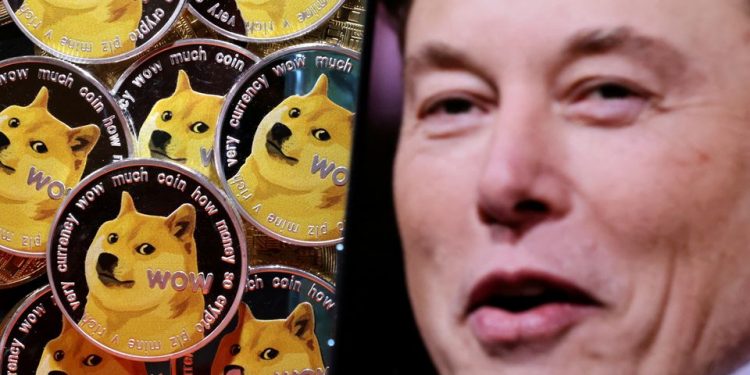 It is not a joke anymore. Elon Musk’s acquisition of Twitter has put some new wind in the sails of Dogecoin (DOGE), the meme crypto that he singlehandedly catapulted to fame.

The price of Dogecoin doubled after the Tesla CEO completed the $44 billion deal. It was trading at around $0.07 on October 27 before Musk tweeted “the bird is freed” to confirm his ownership. Five days later, it was trading at $0.16.

That may not sound like a lot, but it gave the highly volatile crypto a market value of $21 billion, based on data acquired from CoinGecko.

That is not bad for a coin that was developed as a ‘joke’ satirizing wild speculation in the crypto space and named after an internet meme of a Shiba Inu dog. The chief operating officer of Singapore-based cryptocurrency investment manager Stack Funds, Matthew Dibb, said:

“Trading dogecoin around Elon tweets has become a lucrative form of speculation.”

Elon Musk has played a major role in the rise of Dogecoin’s price since its lighthearted launch by two software engineers in 2013. His tweets expressed support for the coin, including one calling it the “people’s crypto”, helping its price to come from nowhere to gain 4,000% in 2021.

Crypto market watchers said that the latest price spike, after the Twitter deal, was pushed by investor bets that Musk would make Dogecoin a part of the platform’s payments system. Dibb added:

“There’s a lot of speculation that Twitter will provide a test bed for doge adoption and experimentation for different uses.” Dogecoin has since lost some of its gains and is trading at around $0.12, making it the eighth-largest crypto, with a market cap of nearly $16 billion, based on CoinGecko data.

The so-called meme coin reached a peak of $0.63 in May 2021, but macro gloom coupled with investor apathy to risky markets have crushed it along with other prominent crypto assets like Ether and Bitcoin. Even after the most recent rally, Dogecoin is down 57% in the last 12 months.

Nevertheless, crypto market news sites stated that the doubling of its price had made DOGE the top performer among 150 digital assets in its Market Index in October. Its share of the $1 trillion global crypto market capitalization through the year until the end of October was 1%, a fraction of Bitcoin’s 39%, based on CoinMarketCap. For now, it is at 1.58%.

Dogecoin has managed to lift other dog-themed coins in its wake, most notably Shiba Inu, which has the same motif of the Japanese dog breed as Doge and is well-designed to be compatible with the Ethereum blockchain. SHIB, which trades at $0.00001, jumped by a third in the days after Elon Musk closed the Twitter deal.

Unlike Bitcoin, both DOGE and SHIB have almost unlimited supplies, which means that it would take more than just speculative hoarding to drive prices up. 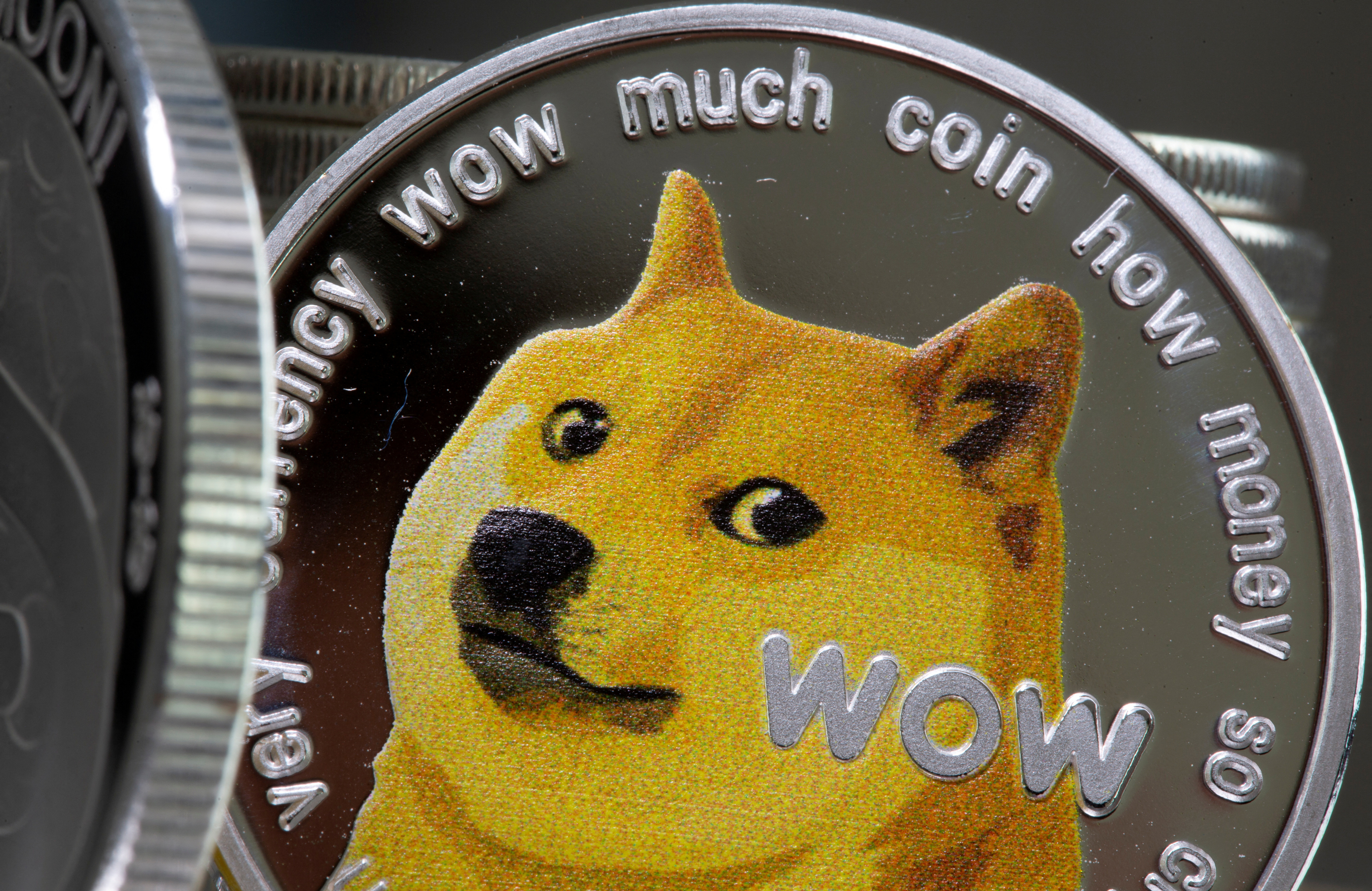 At Mercy Of Musk?

Bets that Elon Musk may allow crypto payments with dog-themed tokens were sparked by his tweet in the past week of a picture of the Shiba Inu dog wearing a Twitter T-shirt.

But, the early rally has stalled, with many crypto investors stumped about how serious he is about Dogecoin.

Elon Musk, the world’s richest person, called Dogecoin a “hustle” in a talk show in May 2021, for example, sending the price tumbling.

In January 2022, Tesla began accepting Dogecoin payments for its merchandise, like the ‘Giga Texas’ belt buckles and mini models of electric vehicles.