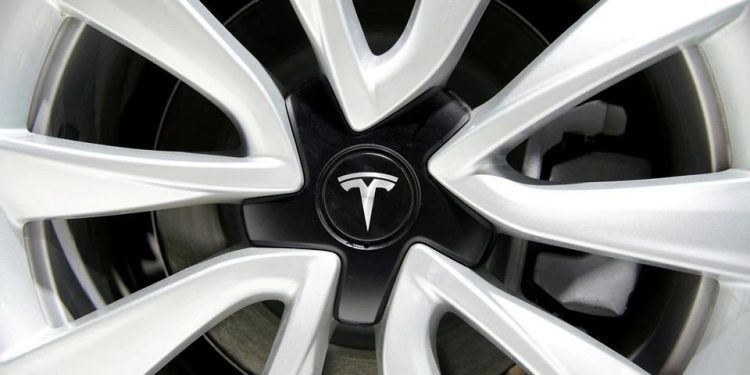 Tesla (TSLA.O) is recalling almost 1.1 million U.S. vehicles because the window automatic reversal system may not perform properly after identifying an obstruction, heightening the risk of injury.

The electric vehicle maker told the National Highway Traffic Safety Administration (NHTSA) that it would conduct an over-the-air software update of the automatic window reversal system. The recall covers some 2021-2022 Model X and Model S, 2021-2021 Model Y, and 2017-2022 Model 3 vehicles.

Tesla said that it was not aware of any field reports, warranty claims, crashes, deaths, or injuries associated with the recall. NHTSA said a closing window without the correct automatic reversing system may exert exaggerated force by pinching a passenger or driver before retracting, raising the risk of injury. 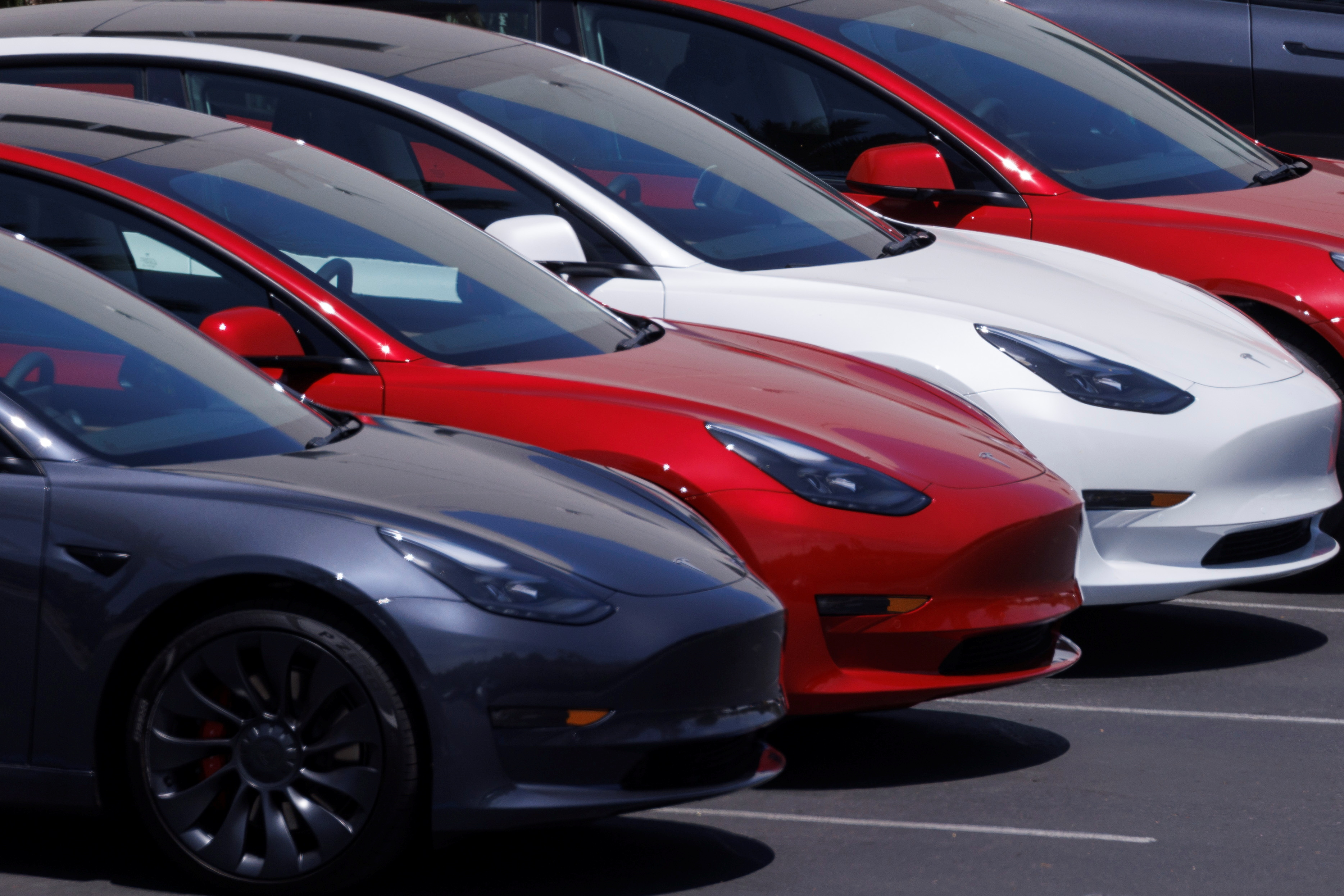 NHTSA said the vehicles did not meet the requirements of a federal motor vehicle safety standard on power windows. Tesla said that during product testing last month workers detected window automatic reversal system performance that had “greater than expected variations in response to pinch detection.”

After exhaustive additional testing, Tesla discovered that the vehicles’ pinch detection and retraction performance in the test results did not satisfy automatic reversal systems requirements. Tesla said that beginning September 13, vehicles being manufactured and in pre-delivery got a software update that programmes power-operated window operation to the requirements.

The company’s CEO Elon Musk condemned the description of the callback as a recall via Twitter on Thursday. He said:

“The terminology is outdated & inaccurate. This is a tiny over-the-air software update. To the best of our knowledge, there have been no injuries.”

Both Tesla and NHTSA in documents publicized on Thursday described the campaign as a recall.