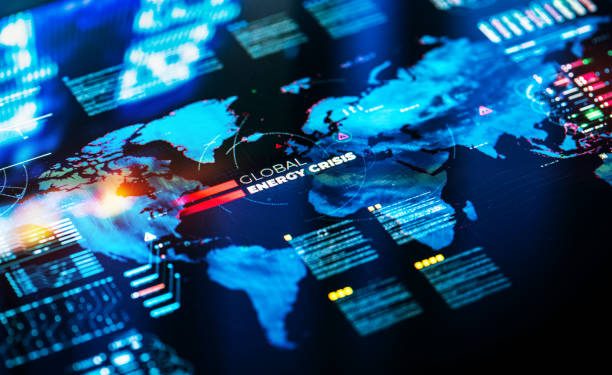 Germany nationalized gas importer Uniper (UN01.DE) on Wednesday and Britain said it would reduce energy bills for businesses by 50% in response to an exacerbating energy crisis that has exposed Europe’s dependence on Russian fuel.

Russian President Vladimir Putin deepened the mounting pressure on energy prices by declaring a partial military mobilization, in the highest escalation of the Ukraine war since Moscow invaded it on Feb. 24.

European governments had already set aside almost 500 billion euros ($496 billion) in the previous year to protect companies and citizens from surging electricity and gas prices, according to research by think-tank Bruegel. 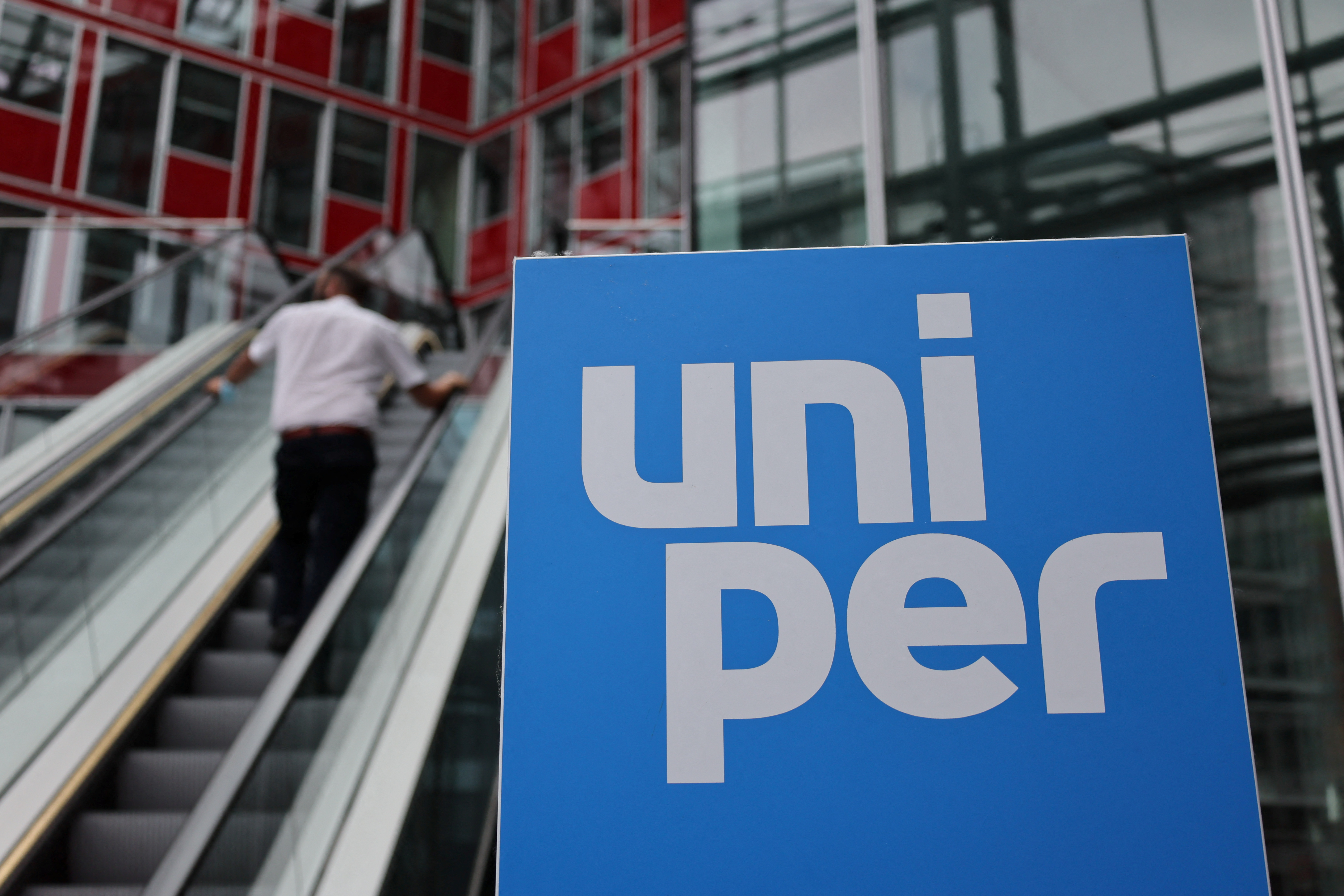 Uniper has been among the largest corporate casualties, with Germany setting aside an extra 8 billion euros on Wednesday in the most recent step in a 29 billion euro bailout. France, also among the big spenders, will earmark 9.7 billion euros to gain full control of utility EDF (EDF.PA).

Britain said its new strategy to support businesses would cost “tens of billions of pounds.”

“We have stepped in to stop businesses collapsing, protect jobs, and limit inflation,” Britain’s finance minister Kwasi Kwarteng said of the cap on wholesale power and gas costs for businesses, which is set to implement from Oct. 1.

Over 20 British power providers have gone bankrupt, most collapsing because a government price cap hindered them from passing on surging prices. Uniper’s full nationalization will entail the German government buying out Finland’s Fortum (FORTUM.HE) to grant the state a 99% holding.

“Governments with more fiscal space will inevitably better manage the energy crisis by outcompeting their neighbors for limited energy resources over the winter months.”

German Economy Minister Robert Habeck, publicizing the Uniper move and other steps to prevent power rationing this winter, said: “The state will … do everything possible to always keep the companies stable on the market.”

The Uniper nationalization allows the German government control of some assets in Russia, a government spokesperson said, adding that it was reviewing what to do with these.

Germany was more dependent than many others in Europe on Russian gas, mainly supplied via the Nord Stream 1 pipeline. Russia stopped flows through the pipeline, accusing Western sanctions of impending operations. European politicians call that an excuse and say Moscow is weaponizing gas.

The German government has already placed Rosneft (ROSN.MM) – a subsidiary of a Russian oil company – and Gazprom Germania, a unit of Kremlin-controlled Gazprom, under trusteeship – a de facto nationalization. Including Uniper’s bailout, the bill totals up to about 40 billion euros.

In the meantime, a dispute is raging in Europe over whether oil companies earning record profits due to the energy crisis should pay extra taxes to help consumers deal with high inflation.

TotalEnergies’ CEO (TTEF.PA) Patrick Pouyanne said on Wednesday that the French energy group was expected to face more than 1 billion euros in additional taxes if a planned EU scheme to impose extra taxes on gas and oil companies was accepted.

European gas prices on Wednesday reached 212 euros per megawatt-hour (MWh), below this year’s peak of about 343 euros, but rose more than 200% compared to a year ago. Oil prices climbed by as much as 3% in early trading, but later dropped these gains. [O/R} 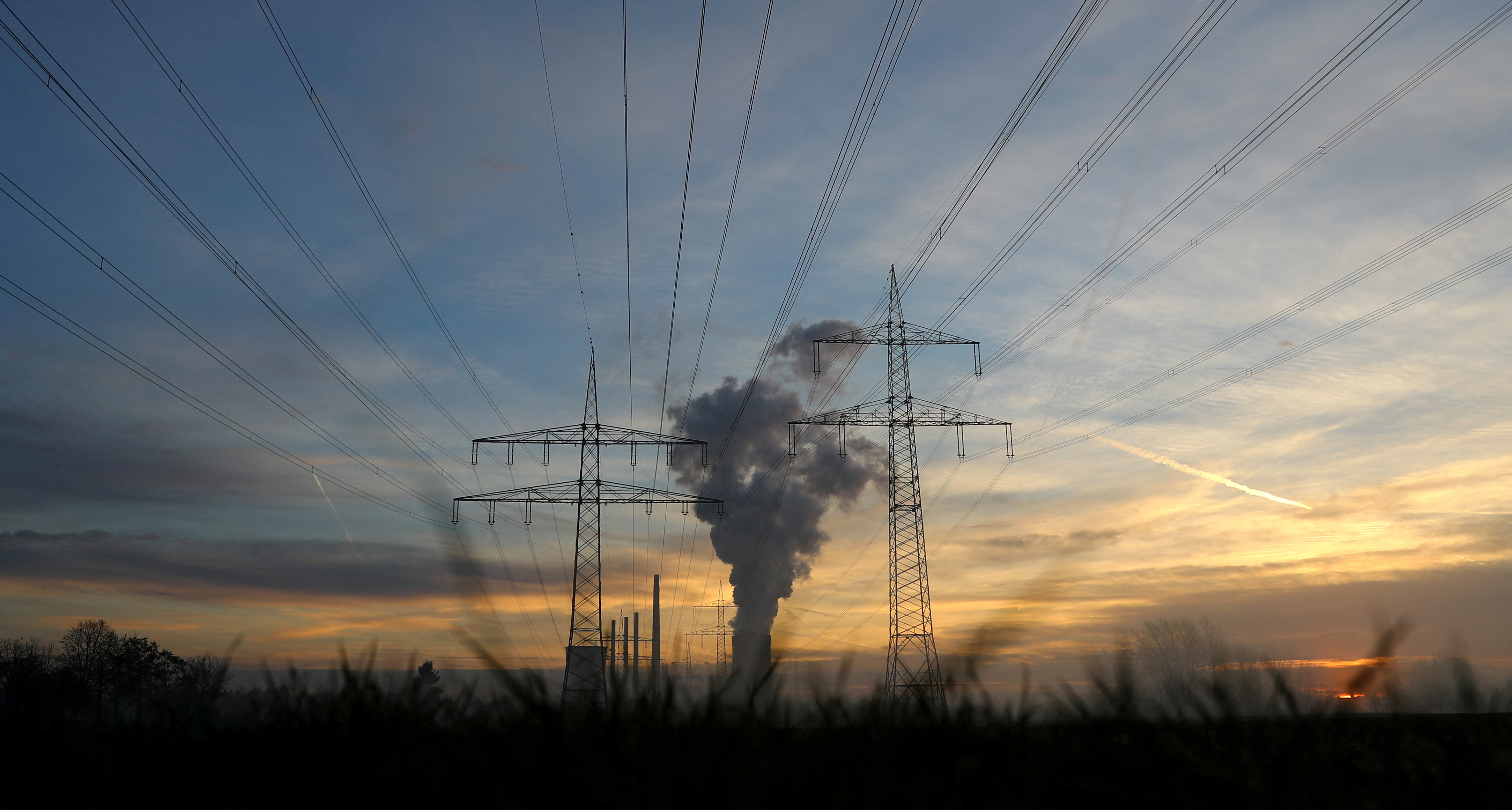 “The partial mobilization (in Russia) is definitely a bullish factor as it increases the risks of a prolonged war in Ukraine,” said Viktor Katona, lead crude analyst at Kpler.

Russia’s gas flows to Europe via Ukraine were continuous on Wednesday while eastbound gas flows via the Yamal-Europe pipeline to Poland from Germany were stopped.

In the United States, Republican and Democratic senators on Tuesday suggested that President Joe Biden’s government impose secondary sanctions on international banks to support plans for a price cap by G7 countries on Russian oil. Moscow has said it would halt all gas and oil flows to the West if such a cap was imposed.

Some countries have prohibited imports of Russian fuel and crude, but Moscow has managed to shore up its revenues through elevated sales to Asia.

The move by U.S. lawmakers took place hours before Putin directed Russia’s first mobilization since World War Two, warning the West that if it advanced with what he called its “nuclear blackmail” Moscow would retaliate with its vast arsenal.