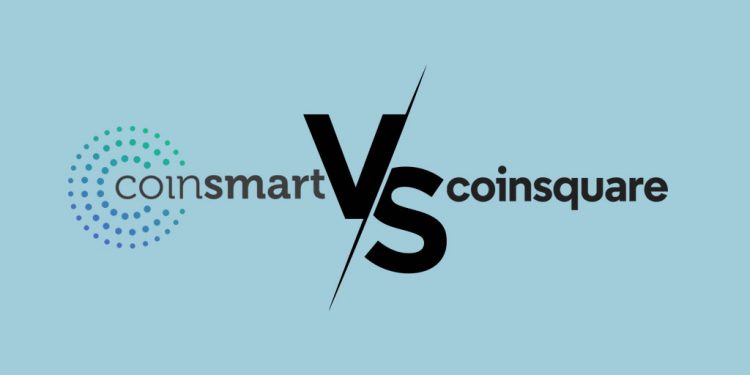 Canadian-based crypto exchange Coinsquare is expected to acquire rival CoinSmart Financial in a deal estimated to be worth C$29 million in cash and shares. The two companies have signed a definitive agreement, setting up one of Canada’s largest crypto exchanges with more than $350 million in assets under custody and a user base of over a million.

Based on this deal, privately-held Coinsquare will pay $3 million in cash and issue 5,222,222 shares to publicly-traded CoinSmart to purchase the latter’s operating subsidiary Simply Digital Technologies. CoinSmart will hold nearly 12% ownership in Coinsquare on a Pro-forma basis.

The CoinSmart co-founders Jeremy Koven, Justin Hartzman, and Michael Koral will join Coinsquare. Hartzman will directly join the executive team and CoinSmart will be entitled to a nominee to join the Coinsquare board.

“With a diversified product suite, exceptional crypto talent, and one of the largest user bases in Canada, the combined company will be well-positioned to pursue its aggressive expansion plans.

“While the crypto market is in the building phase of its life cycle, this transaction will provide the torque needed to be in a favourable position entering the next Bull Run.”

Coinsquare is now in the final stages of its approval to become Canada’s first crypto asset trading network regulated as an Investment Industry Regulatory Organization of Canada dealer doubling up as a marketplace member.