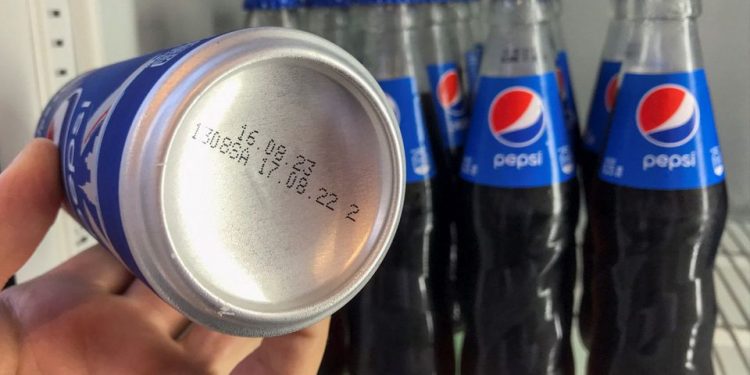 PepsiCo Inc (PEP.O) has suspended production of Pepsi, Mountain Dew, and 7UP in Russia almost six months after the U.S. Company said it would halt sales and production after Moscow deployed tens of thousands of troops into Ukraine.

Pepsi’s declaration came after Reuters visited dozens of retailers, supermarkets, and gyms in Moscow and beyond and found bottles and cans of Pepsi printed with July and August production dates from factories within Russia.

The latest date on a Pepsi product was August 17. In a statement to Reuters, the U.S. Company said it had halted production of concentrates for PepsiCola, Mountain Dew, Mirinda, and 7UP in Russia.

“All concentrates have subsequently been exhausted in Russia and production has ended,” a PepsiCo spokesperson said on Sept. 8, the first public remarks on the matter since the company declared in early March it was halting production, promotional activities, sales, and advertising in Russia. 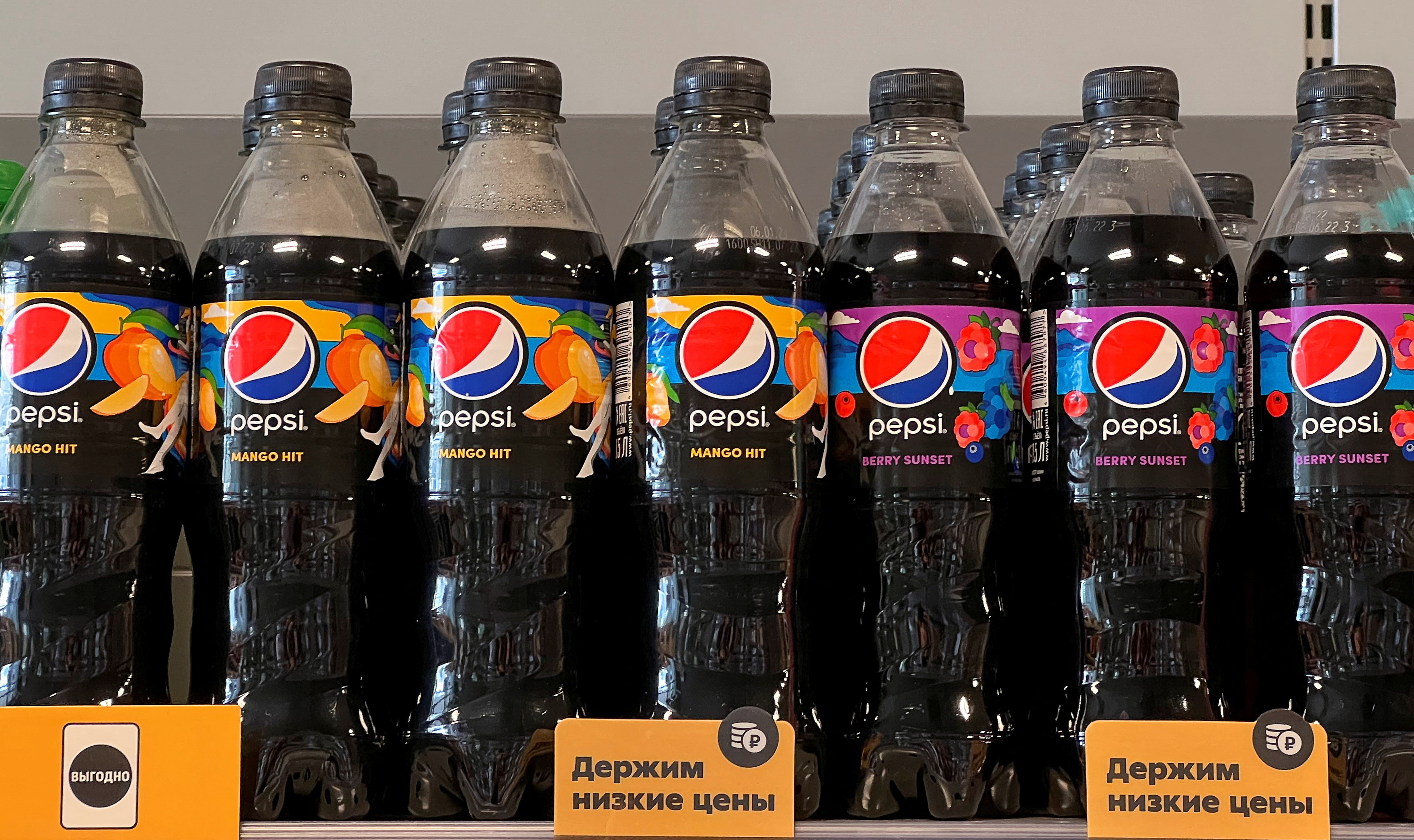 The spokesperson said this was “in line with the announcement we made in March 2022” but refused to comment when requested for an update on sales and whether they had been suspended. The continued production indicates sodas are still readily available in Moscow and in Krasnoyarsk in Siberia and Vladivostok in the Far East, according to a review by Reuters.

A gym owner in Moscow said it had put in an order with Pepsi as recently as mid-August. The West has not placed restrictions on food and drink as part of extensive measures aimed at punishing Russia over its invasion of Ukraine.

But the continued availability underlines the complexity of exiting from one of the world’s biggest countries. Last year, Russia was New York-based Pepsi’s third-largest market, after the U.S. and Mexico. Earlier in the summer, shops in the capital were still selling off stockpiles of foreign beers, months after the brewers said they would stop production.

Atlanta-based peer Coca-Cola Co’s (KO.N) production in Russia also extended after it said in March it would halt operations. The company said in June its bottler, Coca-Cola HBC AG (CCH.L), a separate company, and existing customers in Russia were exhausting stock, after which sales and production of Coke and other brands would be suspended in Russia.

PepsiCo in March said it would continue to sell daily essentials, such as baby formula and baby food, milk and other dairy offerings, in Russia. The company has operated in Russia for over six decades and its colas were one of the few Western products permitted in the Soviet Union before its collapse.