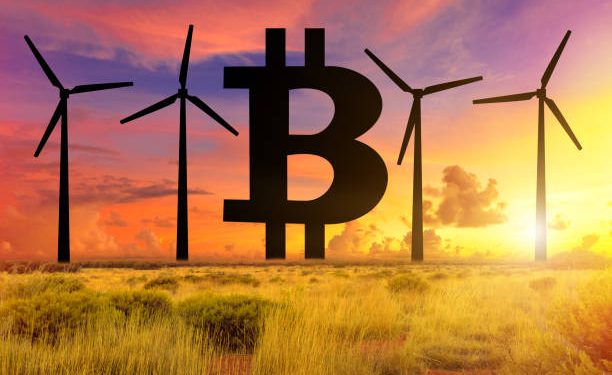 Critics have said that Bitcoin could not operate as the same decentralized exchange currency without a consensus mechanism like proof-of-work. Transitioning the Ethereum blockchain from proof-of-work to proof-of-stake has reduced its energy consumption by over 99% – and most climate activists have called for Bitcoin to follow suit.

In a September 15 notice after the Merge, the United States-based Environmental Working Group (EWG) announced it would launch a $1-million campaign aimed at encouraging Bitcoin to go green as opposed to using an “outdated protocol” like PoW.

“Other cryptocurrency protocols have operated on efficient consensus mechanisms for years. Bitcoin has become the outlier, defiantly refusing to accept its climate responsibility.”

Climate groups to bitcoin: Cut the pollution, and the B.S. https://t.co/qExsfJfDLd

While speaking to reporters, EWG senior vice president of government affairs Scott Faber said that the Merge event was mostly ‘great for the climate’ in mitigating energy needs for the Ethereum blockchain.

He referred to a September report from the White House Office of Science and Technology Policy that concluded that cryptos – mainly noting PoW staking – majorly contributed to energy usage and greenhouse gas emissions, using lots of power in the United States more than that for home computers.

Faber insisted that he would support any efforts by the White House to set energy standards affecting crypto miners, explaining that regulators “should not stand by and hope for the best” but are required to take action ‘quickly’ given the climate crisis:

“We’re agnostic. We support cryptocurrency. We’re not opposed to digital assets, but we are concerned about the rising electricity use associated with assets that rely on proof-of-work, and the climate pollution that is inevitably the result of more and more electricity use.”

Some of the leaders in the industry have pushed back against moving the Bitcoin blockchain to PoS, citing various reasons including the effect of the network’s decentralization, security, and how coins would be treated by US watchdogs. In a September 14 blog post, Michael Saylor, the MicroStrategy co-founder, alleged that PoW was the “only proven technique for creating a digital commodity” like Bitcoin.

He also suggested that the total global energy usage of the crypto was a ‘rounding error’ that was “neither the problem nor the solution” to resolving the climate issue.

“Regulators and legal experts have noted on many occasions that Proof-of-Stake networks are likely securities, not commodities, and we can expect them to be treated as such over time. PoS Crypto Securities may be appropriate applications, but they are not suitable to serve as global, open, fair money or a global open settlement network. Therefore, it makes no sense to compare Proof of Stake networks to Bitcoin.” 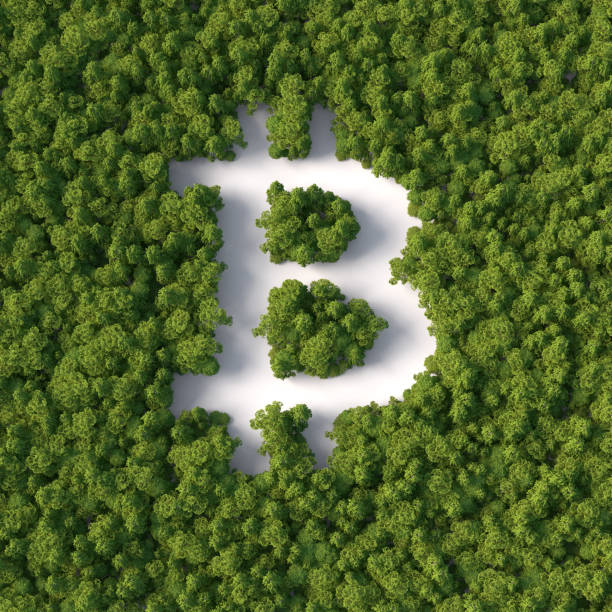 “The fundamental mistake that […] critics of Bitcoin’s energy consumption make is that they judge Bitcoin by its ‘ingredients,’ rather than its value proposition […] We ought to judge a novel invention by the degree to which it solves a problem in society. PoW enables sound money and a decentralized currency backed by real-world energy. PoS cannot possibly achieve this.”

Most US legislators have targeted major Bitcoin miners, with members of the House Energy and Commerce Committee urging in August that mining companies offer information including the energy consumption of their facilities, energy sources, and what percentage came from renewables.

At this state level, New York has proposed imposing a 2-year moratorium on PoW mining, legislation that would also ban the renewal of licenses to existing firms unless they were operating on 100% renewable energy.