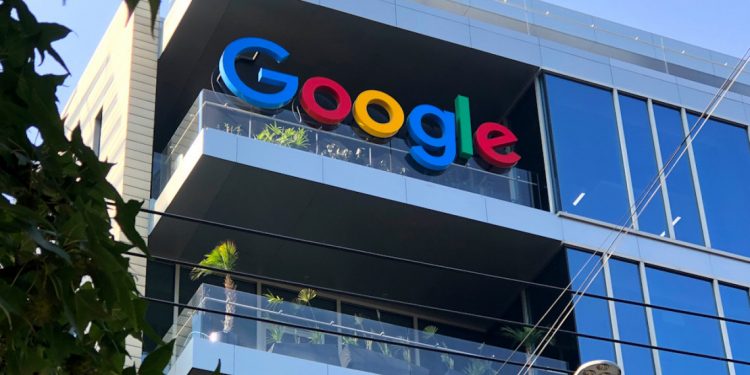 Google experienced one of its major setbacks on Wednesday when a top European court maintained a ruling that it violated competition rules and fined it a record 4.1 billion euros, in a move that may push other regulators to jack up the pressure on the U.S. giant.

The unit of U.S. tech giant Alphabet (GOOGL.O) had disputed an EU antitrust ruling, but the decision was broadly maintained by Europe’s General Court, with the fine reduced modestly to 4.125 billion euros ($4.13 billion) from 4.34 billion euros. 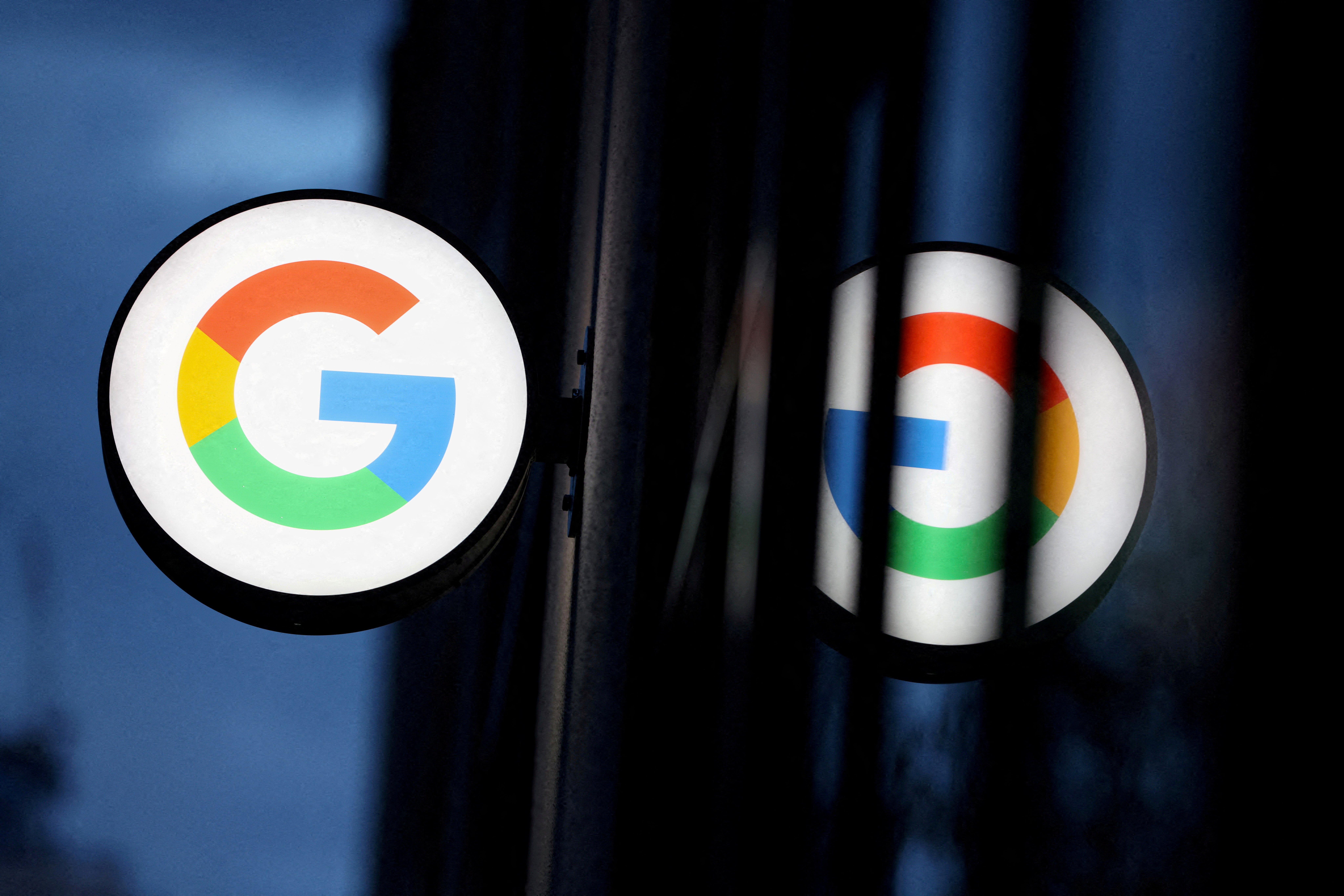 Even with the cut, it was still a record fine for an antitrust breach. The EU antitrust enforcer has penalized the world’s most renowned internet search engine a total of 8.25 billion euros in three probes dating back more than a decade.

The judgment is intended to strengthen landmark rules made for curbing the power of U.S. tech giants that will take effect next year.

“The judgment strengthens the hand of the Commission. It confirms the Commission can use antitrust proceedings as a backstop threat to enforce rapid compliance with digital regulation also known as the DMA.”

EU antitrust chief Margrethe Vestager did not beat around the bush. She said:

“This, of course, is really good. Now, we have the second Google judgment and for us, it is really important as it backs our enforcement efforts.”

“The General Court largely confirms the Commission’s decision that Google imposed unlawful restrictions on manufacturers of Android mobile devices and mobile network operators in order to consolidate the dominant position of its search engine.”

“In order better to reflect the gravity and duration of the infringement, the General Court considers it appropriate however to impose a fine of 4.125 billion euros on Google, its reasoning differing in certain respects from that of the Commission.”

Google, which can put in an appeal on matters of law to the EU Court of Justice, Europe’s top, aired its disappointment. A spokesperson quickly said:

“We are disappointed that the Court did not annul the decision in full. Android has created more choice for everyone, not less, and supports thousands of successful businesses in Europe and around the world.”

The ruling is a boost for Vestager after the General Court reversed her decisions against Qualcomm (QCOM.O) and Intel (INTC.O) earlier in the year.

Vestager has made her crackdown against Big Tech an earmark of her job, a move which has pushed regulators in the United States and elsewhere to jump on the bandwagon.

The court concurred with the Commission’s evaluation that iPhone maker Apple (AAPL.O) was not in the same market and thus could not be a competitive constraint against Android. The court support could help the EU antitrust watchdog in its probes into Apple’s business practices in the music streaming market, which the regulator says Apple controls.

FairSearch, whose 2013 complaint gave rise to the EU case, said the judgment may arouse more competition in the smartphone market.

“This shows the European Commission got it right. Google can no longer impose its will on phone makers. Now they may open their devices to competition in search and other services, allowing consumers to benefit from increased choice.”

The Commission in its 2018 verdict said Google used Android to strengthen its influence in general internet search via payments to major manufacturers and mobile network operators and restrictions.

Google said it behaved like many other businesses and that such agreements and payments help keep Android a free operating system, condemning the EU decision as out of line with the economic reality of mobile software platforms.

The case is T-604/18 Google vs European Commission.