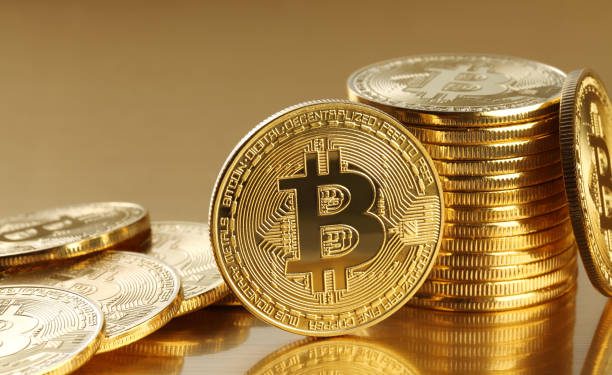 Bitcoin has been called a lot of things. Beguiling, buzzy, baffling, and bogus. However, it has never been termed as boring. Yet, lately, it has been eerily subdued. The king of the swinging world has been strangely treading water for days at about $20,000 and is yet to move beyond that since June.

This seems to spell trouble for those traders and exchanges that profit mainly from Bitcoin’s wild price movements and is opening the door to its archrival Ether which is getting ready to up its crypto game by shifting to a meaner and leaner blockchain. 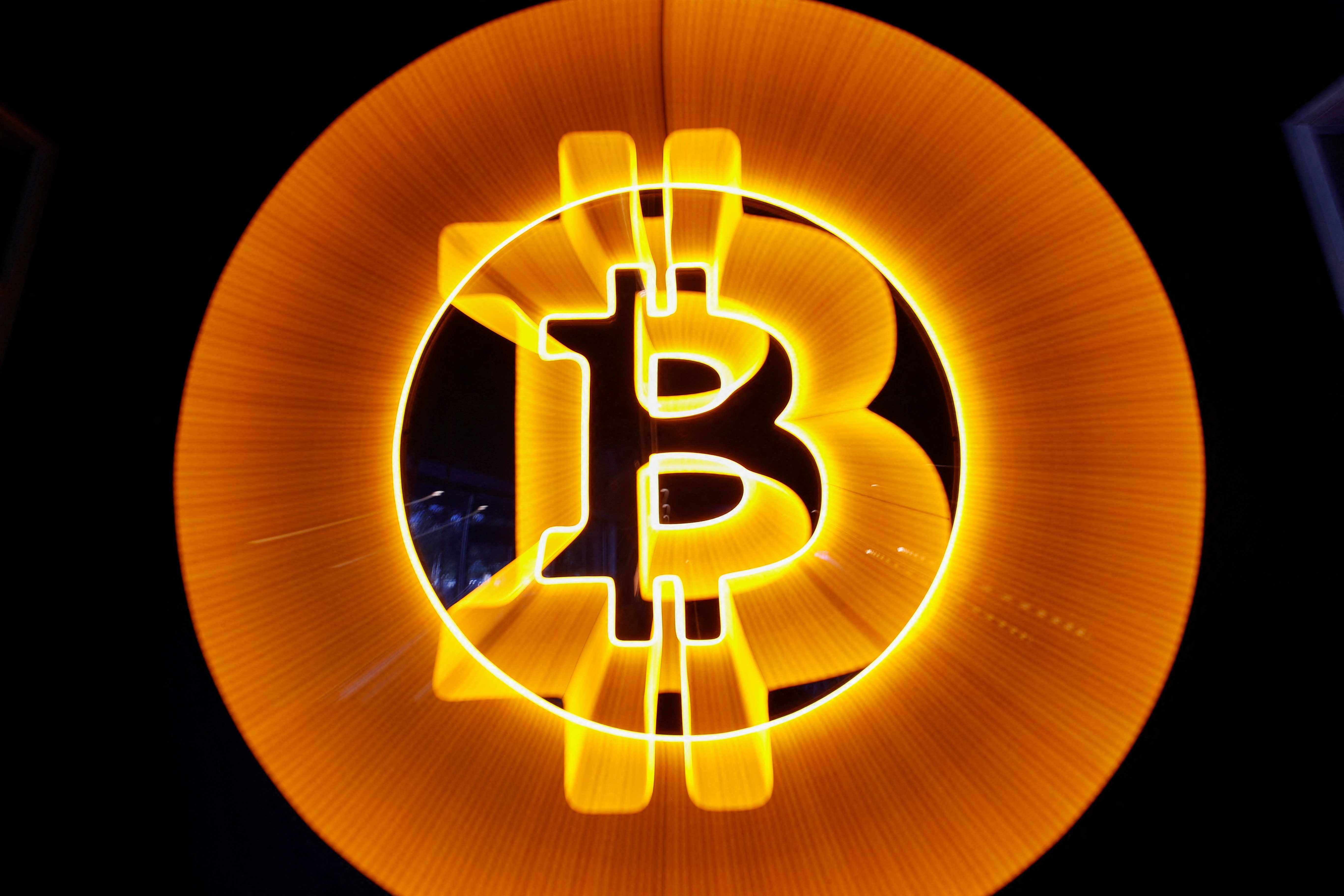 “Bitcoin is not dead, it’s just boring at the moment, so traders are already looking for alternatives.”

Bitcoin’s average 30-day volatility – a measure of how its price varies over a set period – has dropped to 2.7% from more than 4% in early July, based on the data published by Coinglass.

That number has remained constantly below 5% in 2022, even in the most turbulent months of the ‘crypto winter’ of depressed prices – a departure from the last five years when even periods of lower volatility were followed by surges as high as 7%.

In that context, an index from CryptoCompare that uses bitcoin futures contracts to determine how far prices are expected to change, remains just above 77, down from above 90 at the start of the year. Bitcoin has seen times dominated by minimal volatility in the past, mostly during periods of depressed or dropping prices, with its price swing mostly coming back as trading activity seems to pick up.

This drop might be different, though. The CEO at crypto derivatives provider FRNT Financial, Stéphane Ouellette, stated:

“This has been a relatively long period of decreased volatility, it’s now beyond anything we’ve seen in even 2019 where these levels lasted around a quarter to a quarter-and-a-half.”

Leinweber at MarketVector referred to an uptick in trading for ether and its derivatives as a side-effect of Bitcoin’s subdued volatility.

Indeed, the price of Ether – the second-biggest crypto with a market cap of nearly $190 billion compared to Bitcoin’s $380 billion – has surged by 50% since the start of July while bitcoin has been flat.

Ether (ETH) does not offer more price drama; it is far less volatile, with its highest level being just more than 2% in March 2021 during the worst of the pandemic market rout, based on information from data company Messari.

Yet, it is soaking up a lot of the cryptocurrency buzz for now as it stands on the verge of its ‘Merge’, expected to finally happen later in September when it undergoes a radical shift to a system where the creation of new ETH tokens becomes far less energy-intensive. For the long-term investors in traditional assets like bonds or stocks, smaller swings in prices might seem like a positive. But for most investors and major cogs in the bitcoin and crypto economy, that is not the case. Crypto exchanges, for example, make their money by charging fees on trades; when market volatility drops, trading activity seems to evaporate.

For the crypto hedge funds, which seem to trade on swings in price, stabler values also provide diminishing chances to profit. What is behind Bitcoin’s fall in volatility? First, an investor flies from the wider crypto space, which means fewer people are ready to trade their coins.

Cryptos have endured a sweltering year as investors have dumped the risky assets across the board in the wake of rising inflation, with Bitcoin dropping by around 60% and Ether losing 55%. Massive blow-ups at two major coins and the bankruptcy of a large name lender have also decreased confidence in the industry.

The dollar value of Bitcoin trading volumes on major crypto exchanges over a 7-day period has oscillated between $127 million and $142 million, based on data from Blockchain.com, the lowest levels since October 2021. Furthermore, trading in bitcoin futures is at its lowest levels since November 2021, as highlighted by data from the Block.

“The most elevated levels of volatility typically coincide with the greatest levels of interest in crypto. People got burned and are saying ‘I don’t really care about crypto right now’.”