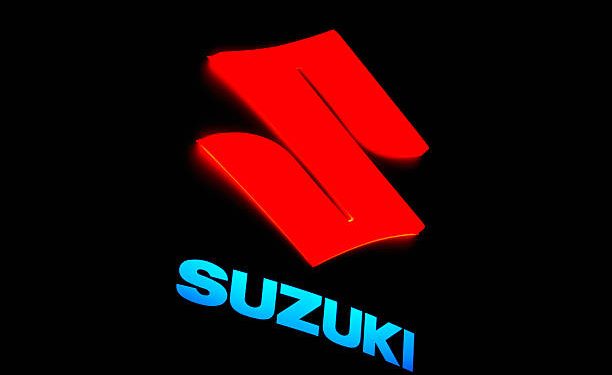 Suzuki Motor Corp (7269.T) will start a global research and development firm in India, its president said on Sunday, driving deeper into a market that is likely to become an electric vehicle (EV) hub for the Japanese carmaker.

The new company, a fully owned unit of Suzuki Japan, will boost the carmaker’s R&D competitiveness and capabilities in India and other global markets, Toshihiro Suzuki addressed an event in Gandhinagar, the capital of western Gujarat state.

“India has become one of the most important countries for Suzuki Group,” he said, adding that Suzuki would continue investing greatly in the country.

Suzuki, which already designs combustion engine cars in India for its local unit Maruti Suzuki (MRTI.NS) and export, will in 2025 begin producing EVs at its factory in Gujarat. It is also building a separate factory in the state to produce batteries for EVs from 2026.

The Japanese carmaker has said it will spend over 104 billion rupees ($1.3 billion) on its electrification plans in India, making it one of Suzuki’s largest battery and EV investments in the world. It has already invested 650 billion rupees in the country. 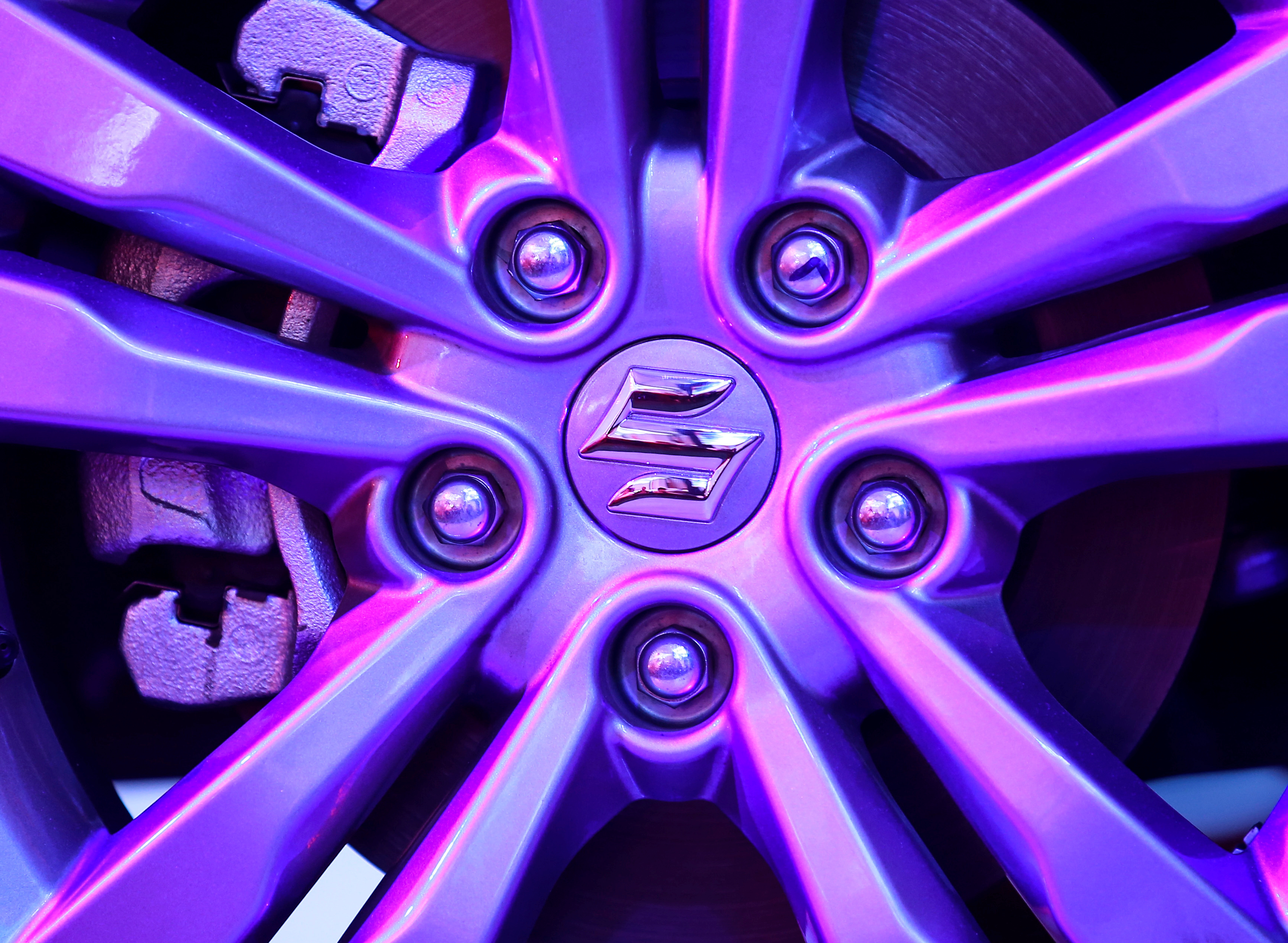 Suzuki also has a joint venture with Japan’s Toshiba Corp (6502.T) and Denso Corp (6902.T) to design lithium-ion batteries for hybrid cars for exports and local use.

The automaker is the majority owner of Maruti, which controls India’s car market with its small, affordable vehicles. But the company faces greater competition as regulators demand greener and safer cars and buyers shift to bigger cars such as sports-utility vehicles (SUVs), elevating costs.

India is also urging carmakers to build more electric cars by giving companies billions of dollars in incentives. Indian Prime Minister Narendra Modi said EVs are initiating “a silent revolution in the country” and that his government was moving to increase the demand and supply of these clean vehicles.

“This silent revolution is set to bring major changes,” he told Sunday’s event, which commemorated 40 years of Suzuki’s partnership with Maruti.

Modi laid the foundation stones of two large projects – Suzuki’s EV battery manufacturing plant in Maruti’s and Gujarat car-making facility in the northern state of Haryana. Electrification is seen as a problem for Maruti that wants New Delhi to incentivize all cleaner technologies, including ethanol and hybrid, and not only EVs, which it wants to roll out only in 2025.