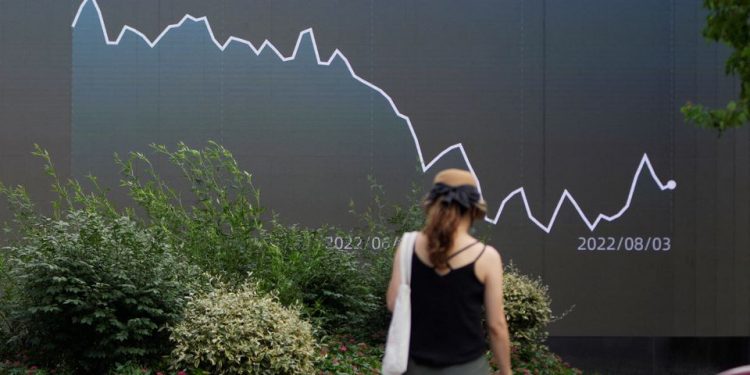 Global equities dropped while U.S. Treasury yields climbed on August 17 prior to the announcement of the Federal Reserve’s meeting minutes that are expected to disclose the extent of officials’ aggressive approach to inflation and interest rates.

Last month’s meeting minutes, scheduled to be published later on Wednesday, could indicate whether the U.S. central bank would possibly approve a third successive 75-basis point rate raise at its meeting next month to quell soaring inflation.

“The previous meeting occurred prior to the last consumer price index, which was a slight deceleration, and some data has flashed some warning signals,” said Sean Bandazian, senior investment analyst for Cornerstone Wealth in Charlotte, North Carolina.

“But we don’t see any meaningful change in policy from the Fed as long as the labor market and wages remain strong. I think we’re likely to hear that tone from the minutes this afternoon.” 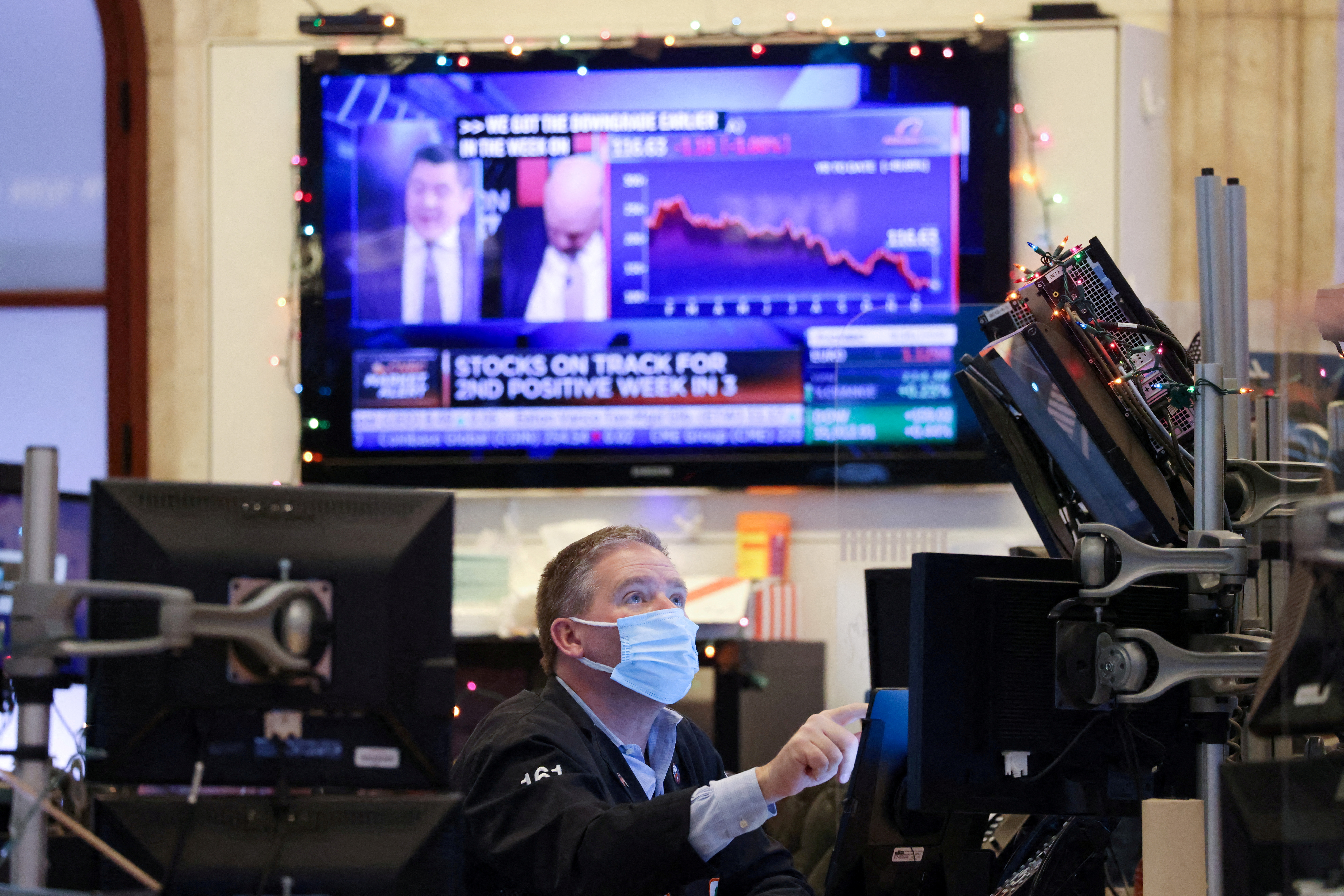 Oil advanced marginally higher, after reaching a six-month low earlier on Wednesday, as markets weighed a higher than expected drawdown in U.S. crude inventories compared with exports and rising output from Russia.