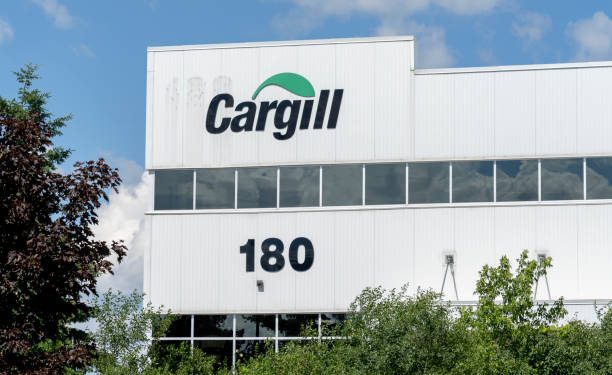 Cargill and Continental Grain Co stated on July 22 that they had closed their deal to purchase Sanderson Farms Inc, the third biggest chicken producer in a deal that is worth around $4.53 billion. Under this deal that was announced in August 2021, Sanderson is being integrated with Continental Grain subsidiary Wayne Farms. Sanderson stopped trading on July 22, 2022.

The Justice Department had been investigating the deal due to antitrust issues. However, it did not immediately respond to any request for comments.

This deal had managed to raise concerns on Capitol Hill where the legislators asked for the Justice Department to take a keen look at it due to fear of pushing prices considerably upwards. Chicken wings and breasts have surged by 38% and 24% since February year-over-year, respectively, based on research from Wells Fargo.