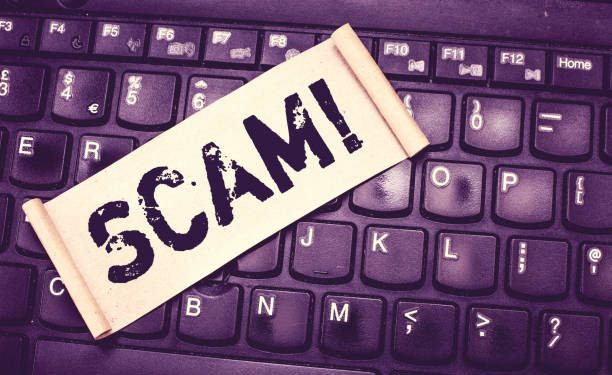 British bank customers were duped out of 583 million pounds ($712 million) stolen through advanced fraud in 2021, up about 40% from the amount lost in 2021, according to data published by trade body UK Finance.

Lenders have been fighting increasingly elaborate fraud schemes targeting their customers, as criminals aim to exploit the increasing numbers of people shopping and banking online since the COVID-19 pandemic.

Fraud losses at British banks climbed 8% overall in the year to 1.3 billion pounds, according to the UK Finance report.

Nonetheless, a breakdown disclosed losses from so-called authorized push payment scams – where a customer is duped into a payment by a criminal – rose 39% to 583 million pounds. Close to half (47%) were refunded by banks to victims.

A 7% drop in losses from “unauthorized” fraud – where money gets swindled without a customer’s consent or knowledge, for example with the use of stolen card details – assisted in limiting the overall industry total, the report found.

The most booming type of “authorized” scam was “CEO frauds”, where people unintentionally authorized a payment after getting a message they thought to be from the boss of an organization, up 165%. 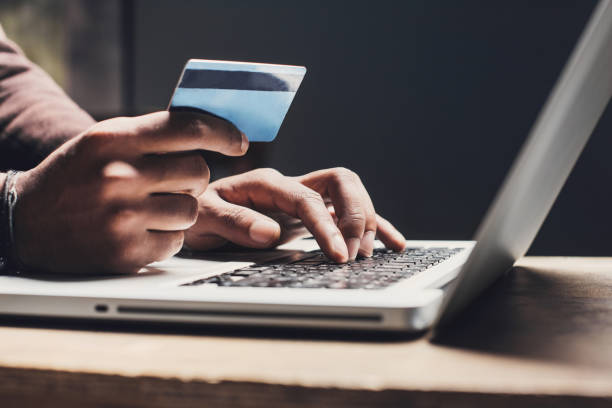 Other booming scams included “romance scams” – where the criminal steals money after pretending to form a relationship with the victim – investment scams and posing as bank staff or police officers.

“Fraud has a devastating impact on victims and the money stolen funds serious organized crime, as well as imposing significant costs on the wider economy.”