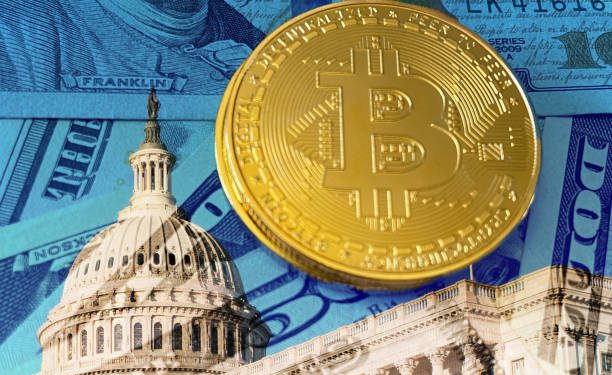 The reporting requirements, aimed at minimizing the size of the tax gap, were expected to take effect in January 2023. The crypto companies would then be expected to send reports to the IRS from 2024.

Provision in the United States infrastructure bill signed into law in November 2021, which will need financial institutions and crypto brokers to report more information, might be delayed, according to the latest reports.

Bloomberg published on June 29 that the US Department of the Treasury and Internal Revenue Service (IRS) might not be ready to enforce crypto brokers collecting information about certain transactions beginning in January 2023, citing several people familiar with this matter.

The possible delay might allegedly impact billions of dollars that are related to capital gains taxes; the Biden administration’s budget for the government for the 2023 fiscal year that was previously estimated modifying the cryptocurrency tax rules could minimize the deficit by almost $11 billion.

Looking at the current infrastructure bill, Section 6050I mandates that cryptocurrency brokers handling different digital asset transactions worth over $10,000 report them to the IRS with personal information that possibly includes the sender’s name, date of birth, and social security number (SSN).

The stipulations, aimed at reducing the size of the tax gap, were expected to take full effect in January 2023, with firms sending their reports to the IRS beginning in 2024. The head of policy at the Blockchain Association, Jake Chervinsky, said while responding to the news:

“Delaying is smart. We’re getting closer & closer to the effective date of the infrastructure bill’s tax provisions & we’re still waiting for guidance or rulemaking on implementation.”

If true, this is good news.

Since the passage of the $1 trillion infrastructure bill, most legislators and industry experts have stated that the crypto broker reporting laws are overly wide, exerting an undue burden on people who might not have the essential information on transactions. In June, cryptocurrency and blockchain advocacy group Coin Center filed a lawsuit against the Treasury Department, claiming the tax reporting requirement might “impose a mass surveillance regime on ordinary Americans.”