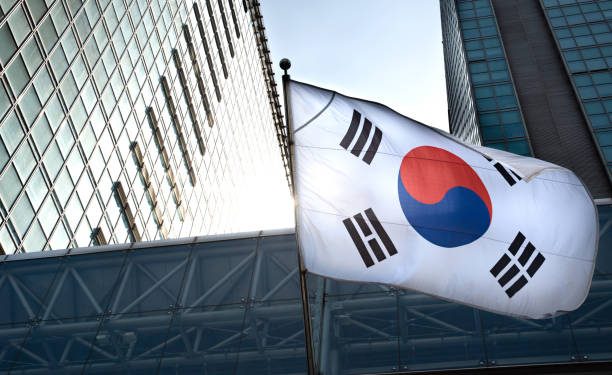 The transaction volume was so huge that we reported it to the Financial Supervisory Service (FSS),” according to a spokesperson from Woori Bank. The spokesperson added that it is unclear whether the fund was processed based on the submitted invoice.

Last week, FSS carried out on-site scrutiny of the lender following the report of the incidence. The inspection focused on whether the lender followed due process in accordance with the regulations under Foreign Exchange Transaction Act. It’s also investigating whether anti-money laundering tactics were applied by the lender. The watchdog also plans to carry out a more comprehensive inquiry into the source of the transactions.

While some people claimed that the suspicious transaction may be part of the crypto-related money laundering, Woori argued that there is no evidence to back such claims for now.

The FSS clarified that the investigation into the issue is ongoing and all facts are not yet known. The investigation is expected to be concluded at the end of next week. By that time, more information about the transaction may have been uncovered. Woori noted that as the regulator is still carrying out its investigation, everyone should wait and see the outcome of the investigation.

The latest incident comes barely two months after an employee of the entity was nabbed for stealing 61.4 billion won from the lender’s corporate financing division. The theft was perpetrated between 2012 and 2018, according to the report.

Last year, South Korean brokerage firms increased their net profits in March by a bigger margin due to an increase in transaction fees. Data from the Financial Supervisory Service showed that 58 brokers in the country recorded a total profit of 9.09 trillion won last year, representing a 54% surge from the previous year.