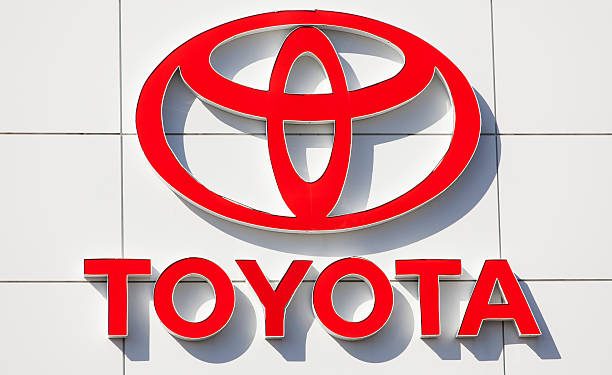 On June 23, reports emerged that Japan’s Toyota Motor Corp reduced its stake in Uber Technologies Inc by around 50% after the ride-hailing giant divested the autonomous driving segment at the core of their collaboration.

“The development of vehicles related to automated driving was one of the main objectives of Toyota’s investment.”

Shiori also added that the firm still wants to maintain its alliance. The world’s biggest carmaker by volume held 5.13 million shares of Uber as of March 31, 2022, down from the 10.25 million shares it owned 12 months earlier, Toyota confirmed in a regulatory filing on Thursday. 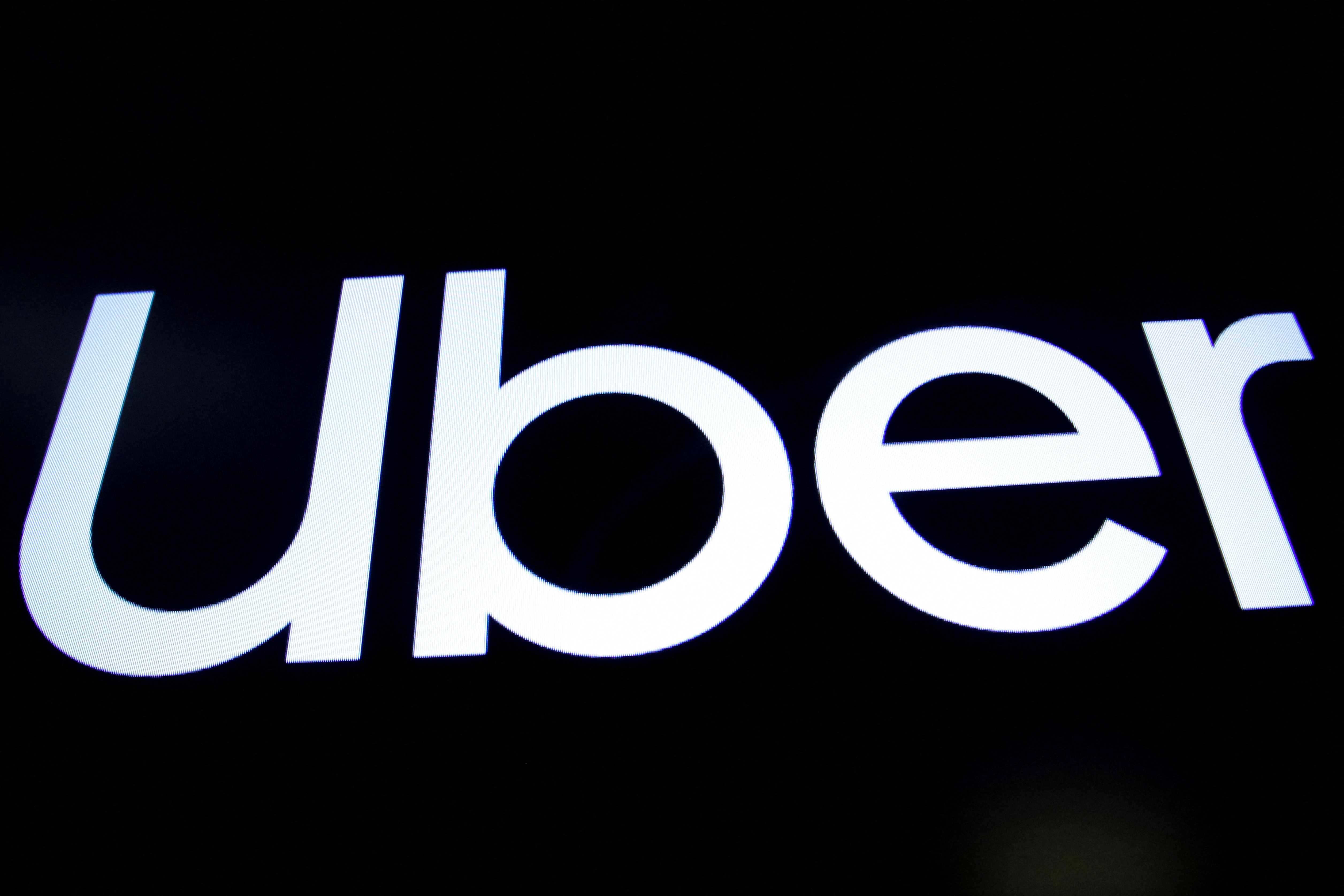 “Toyota continues to hold shares as part of our goal to maintain our collaboration and good relationship with Uber.”

Toyota had invested $500 million in Uber in 2018. At the time, it aimed to jointly work on manufacturing self-driving cars, as both firms strived to catch up to rivals within the hotly competitive autonomous driving business.

In 2021, nonetheless, Uber sold its autonomous driving unit to Aurora Innovation Inc aiming to achieve its profitability goals. In March 2022, Aurora stated that the firm and Toyota had begun testing an autonomous ride-hailing fleet in Texas, using two safety operators and no passenger on board.