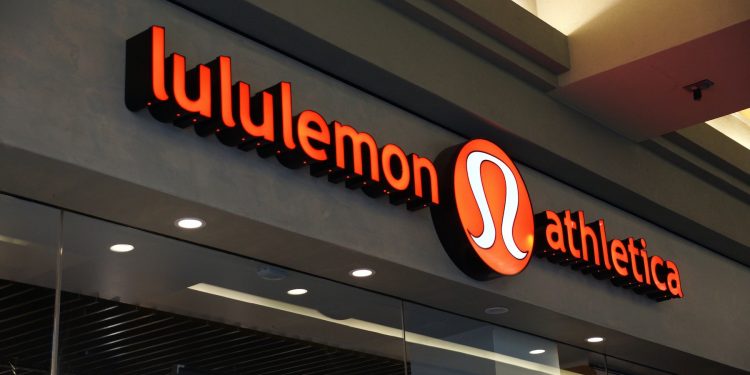 Lululemon Athletica Inc (NASDAQ: LULU) stock closed June 2 trading at $302.58, a 4.35 percent boost from the day’s opening price. The profits climbed 6% during the after-hours trading period. Whereby shares of LULU traded about $309 from June 2, 7:59 pm EDT. The jump in volatility on Thursday was pushed by the first quarter fiscal 2022 earnings results announced by Lululemon. 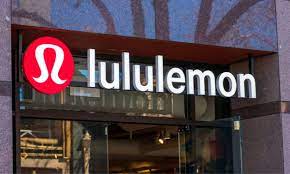 “In the first quarter of 2022, continued momentum in the business enabled us to achieve a strong start to the year. These results provide a solid foundation as we begin our next five-year journey and deliver against our new Power of Three ×2 growth plan.”

The Canadian athletic apparel retailer based in Vancouver registered a revenue growth of 32% to $1.6 billion. Furthermore, its net revenue rose by 32% in North America and gained 29% internationally.

The company’s weak earnings per share reached $1.48 from $1.11 reported during the first quarter of last year. In the first quarter, the company managed a stock repurchase program that cost $232.6 million. The Q1 report showed that the company retrieved 0.7 million of its shares at an average price of $328.40.

Lululemon Athletica has declared that it has set up five extra stores which adds up to an astounding 579 stores.

In line with the market data provided by MarketWatch, shares in LULU have traded on a descending trend from a year ago. The company’s stock market slid 11.94%, 22.70%, and 4.66%, in the past one month, YTD, and the past year, respectively. However, shares of LULU rose approximately 5% in the last five days. For the entire fiscal year, the company estimates the net revenue to range between $7.610 billion to $7.710 billion. 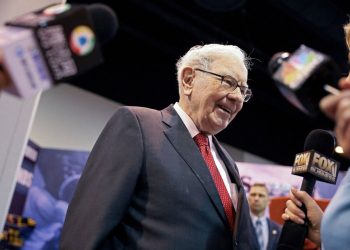