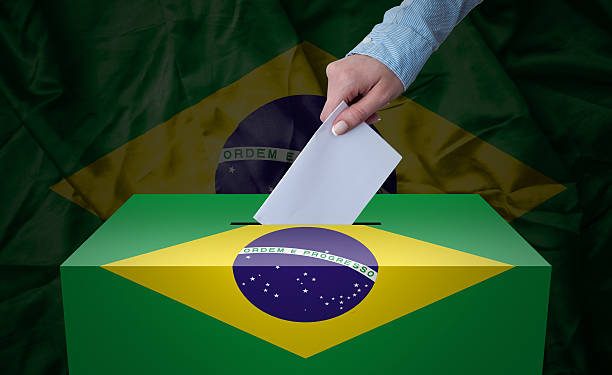 On one side is a president disputing the fairness of the electoral system. On the flip side, a challenger warning he could reverse the country’s biggest privatization in decades.

However, investment bankers are optimistic about the impact of Brazil‘s presidential election this year on investor appetite for future deals.

They say investor scrutiny is concentrated on global risks such as the war in Ukraine or higher U.S. interest rates and inflation, executives say, making a presidential contest between two familiar faces appear like a manageable concern.

“Given the global outlook, Brazil represents an attractive opportunity for investors as a global commodity provider, likely overriding any potential short-term political uncertainty.”

Former President Luiz Inacio Lula da Silva kept to proven left-wing rhetoric while riding a strong lead in the polls. However, bankers perceive his choice of centrist former Sao Paulo Governor Geraldo Alckmin as a nod toward the market-friendly policies he approved on taking office in 2003. 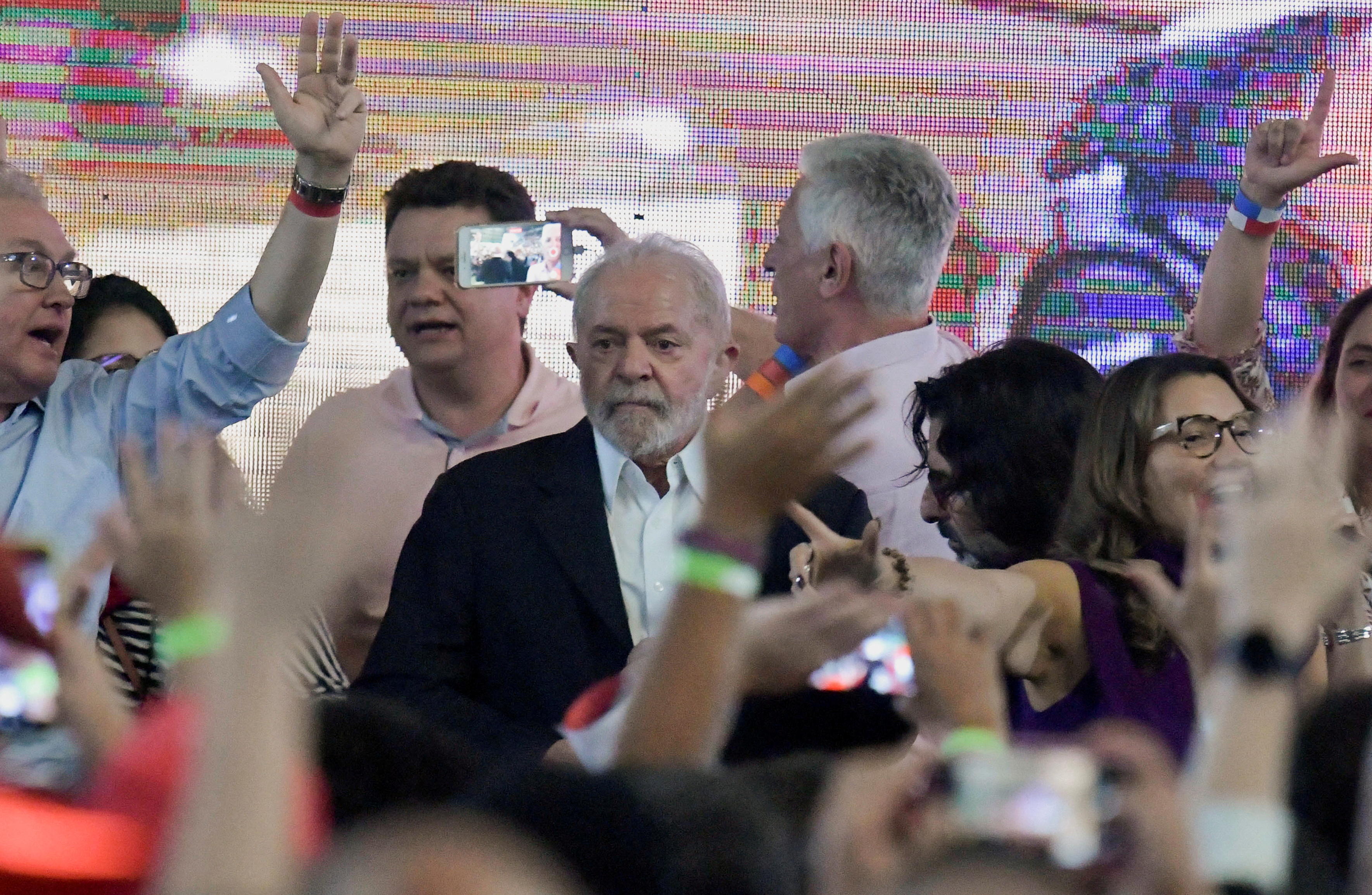 But he said interest in M&A deals remains strong in Brazil, even though appetite for new share offerings has decreased. Lacerda stated:

“Some investors are looking at Brazil again after the sharp interest rates hikes boosted the real.”

Eduardo Cruz, the head of Latin America at Citigroup, said there may be an opening for renewed share issues by the end of 2022. Nonetheless, he foresees mostly listed companies trading new stock rather than a fresh wave of initial public offerings (IPOs).

Even bankers on a deal publicly condemned by the former president say there is a minimal sign of cold feet.

Bolsonaro’s administration is rushing to privatize state power company Centrais Eletricas Brasileiras SA (ELET6.SA), or Eletrobras, with a share sale weakening the government’s stake and amassing over $6 billion before the October election.

Lula has cautioned “serious business leaders” to keep away from the deal, telling supporters at a rally that buyers involved in privatizations under Bolsonaro “will have to talk to us.”

“There are not many assets available worldwide with a strong upside potential as Eletrobras after the privatization”, one of them said.