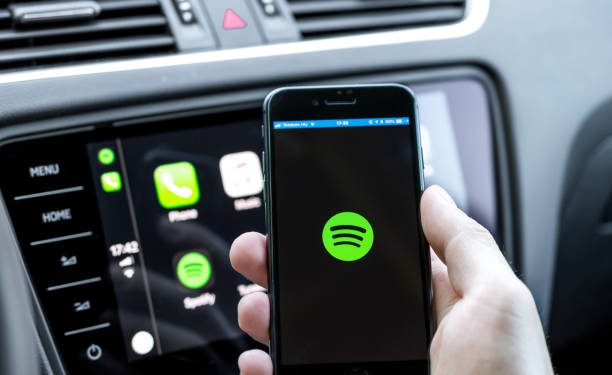 Spotify Technology said a big increase in hiring and currency moves would push it to an operating loss in the second quarter, sending shares of the streaming giant down by 11% on April 27 even with a forecast-beating rise in first-quarter revenue.

The company said investments would position it for growth in the decade ahead despite predicting it would make an operating loss of 197 million euros ($208 million) in the current quarter. Hargreaves Lansdown analyst Laura Hoy stated:

“Spotify’s got to spend in order to continue attracting new users. But there’s no way around the fact that such steep losses will eventually start eating into the group’s sturdy cash position.”

Spotify (SPOT.N) said it saw an increase in advertising income and its total number of monthly active users grew 19% to a record 422 million in the first quarter ended March 31.

Some users were involuntarily locked out of the service due to a service outage in March, prompting nearly 3 million to open new accounts to log back in. Monthly active users would have reached 419 million after ruling out this anomaly.

In a bid to draw users to a growing non-music audio segment, the company has bet big on podcasts, investing over a billion dollars in getting shows such as the “The Joe Rogan Experience” and other businesses. 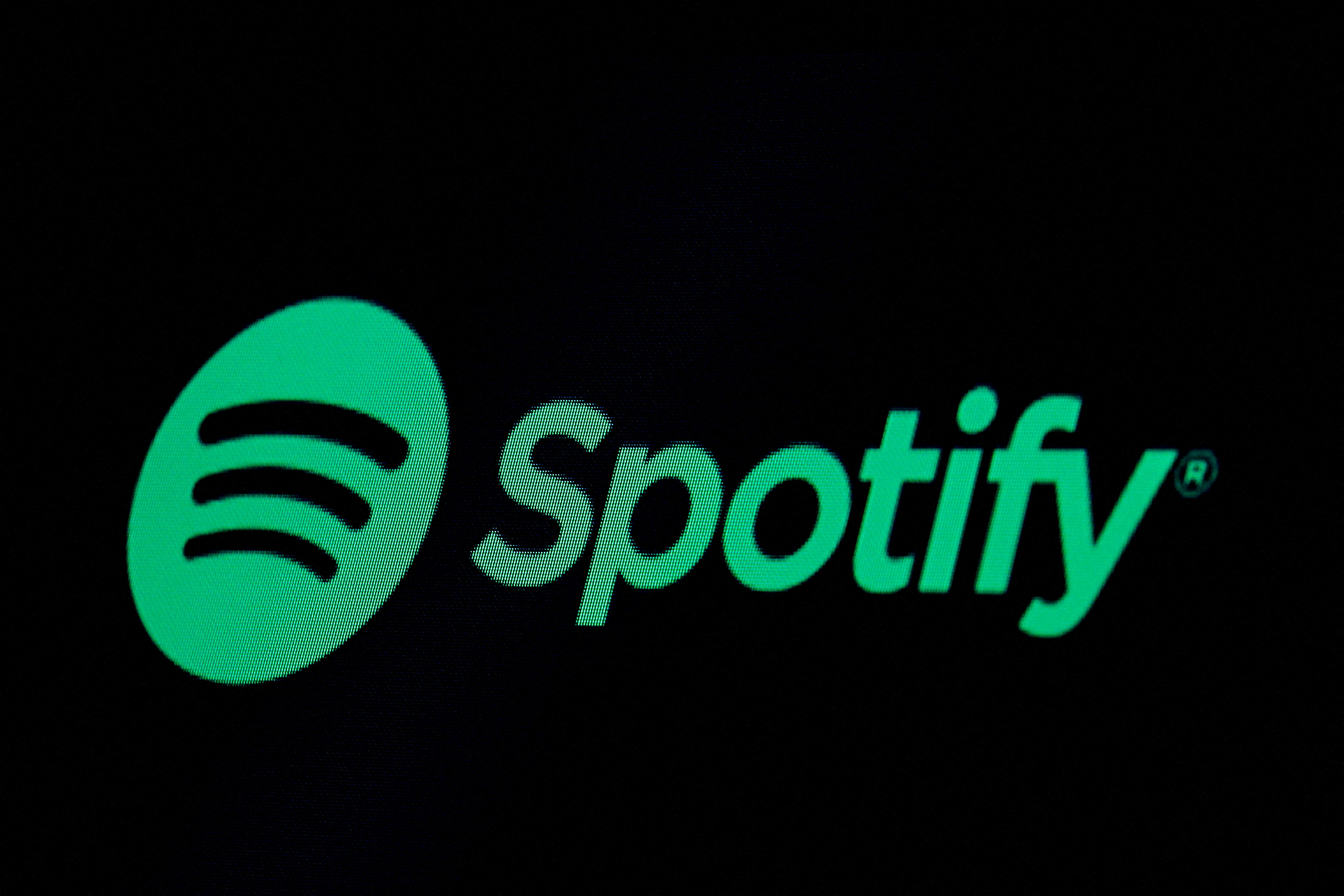 As members choose from among 4 million podcasts, Spotify said listening reached a record high in the quarter.

A backlash over Rogan’s podcast, in which he was criticized for his use of racial epithets and accused of spreading misinformation about COVID-19, did not translate to a net loss of subscribers or listeners. Forrester analyst Kelsey Chickering said:

“The Joe Rogan controversy that rocked Spotify this February now feels like a hiccup on the company’s ascension to top global streaming audio platform.”

He also noted that Spotify’s share of the audio streaming market was double the size of Apple Music.

Revenue of the Swedish company posted a 24% increase in the first quarter to 2.66 billion euros ($2.82 billion). According to IBES data from Refinitiv, analysts on average had expected revenue of 2.62 billion euros.

Currently, the company estimates total monthly active users of 428 million in the second quarter, a number that indicates a loss of about 5 million monthly listeners as a result of the decision to halt its service in Russia.

While advertisement-supported revenue climbed by 31% to 282 million euros, premium subscribers, who account for most of the company’s revenue, jumped to 182 million from 158 million in the first quarter.