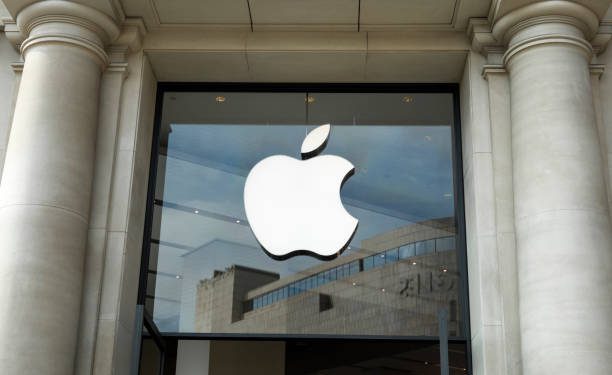 Despite challenges created by the global supply chain and the Russia-Ukraine war, the tech giant saw nearly $3tn in market value

Despite supply shortages, Apple reported strong quarterly results on Thursday last week but cautioned that its growth slowdown is likely to worsen. The company said it is contending with Covid-related shutdowns at factories in China that make iPhones and other products and is still struggling to get enough chips to meet demand.

Initial results for the January-March period topped analysts’ projections. However, the good news was quickly crashed when management warned of trouble ahead during a conference call.

The main takeaway: Supply problems will squeeze Apple’s sales much harder in the current April-June quarter than in its previous one. As a result, the company estimated it would take a hit to revenue of $4bn to $8bn.

“It will affect most of the product categories.”

Reversing a positive response after the Apple report initially came out, Apple’s stock price fell 4% in extended trading. Apple’s stock had fallen 10% from its peak in early January before the far-reaching forecast lowered the shares even further.

“It was a solid quarter, but it looks like Covid has reared its ugly head. It looks like it’s two steps forward, one step back.”

Apple, like a wide gamut of companies, varying from healthcare providers to automakers, has been dealing with shortages of computer chips and other major technology components required in modern products.

As this year progressed, Apple had expected the crunch to ease. However, recent Covid outbreaks are starting to shrink production in Chinese factories that the company relies on.

The results for the January-March period drew a picture of a still-growing empire despite those headwinds, prompting huge profits that have yielded the firm a $2.7tn market value – the largest among US companies.

In its quarterly dividend, Apple announced a 5% increase, which has been steadily rising since the company restored the payment a decade ago. Apple’s new quarterly dividend will reach 23 cents per share – more than doubling from 10 years ago – effective May 12.

The company would still be encountering some of the same challenges confronting many other major technology companies even without those supply issues. It is becoming tougher to deliver the same levels of remarkable growth that drove tech-company stock prices to record highs after enjoying a pandemic-driven boom. The crunch continues to diminish and growth on a year-to-year basis has become harder to maintain. 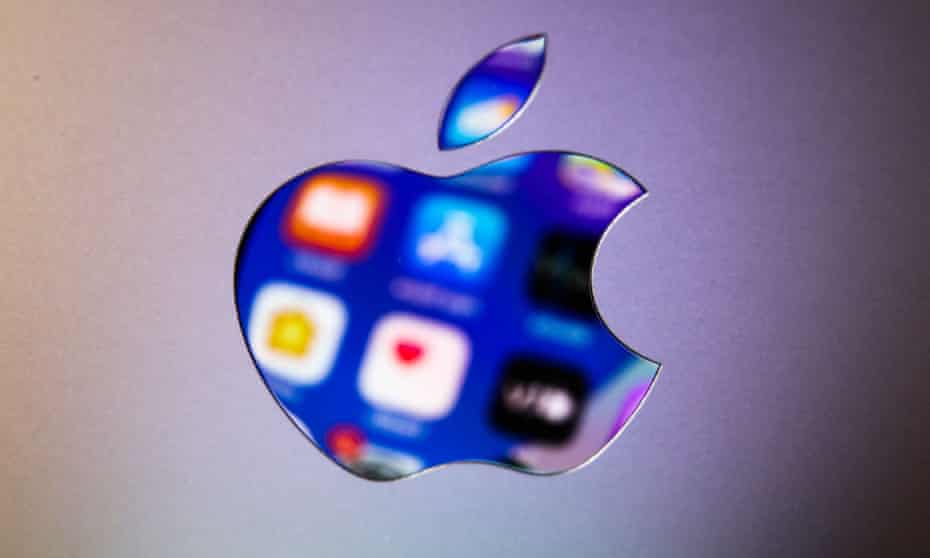 Apple’s most recent quarter illustrated the high obstacles the Cupertino, California, company is now attempting to clear. Revenue totaled $97.3bn for the period, but it was only 9% greater than the same time last year.

It marked the first time that Apple has not produced double-digit gains in year-over-year revenue in the past six quarters. However, that number surpassed the average revenue estimate of $94bn among analysts surveyed by FactSet Research, indicating that Apple’s growth slowdown has not been quite as critical as investors were anticipating.

Quarterly profit came in at $1.52 per share, or $25bn, a 6% increase from the same period last year. Analysts had estimated per-share earnings of $1.42.

With sales of $50.6bn in the past quarter – a 5% uptick from the same time last year, the iPhone remains Apple’s marquee product as usual. By siphoning some components from the iPad, which saw its sales drop by 2% from last year to $7.6bn, Apple has been trying to keep its iPhone sales on a high while chips remain in short supply.