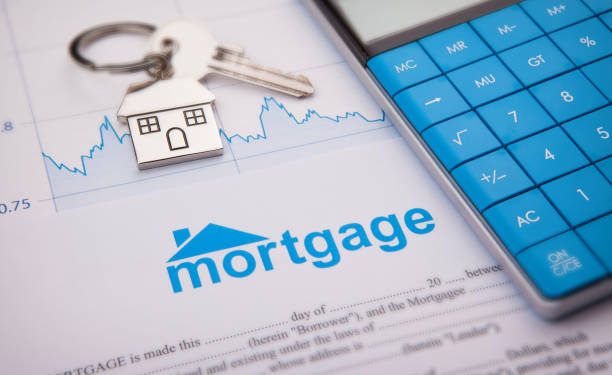 In a sign that the Federal Reserve’s aim of calming down the housing market may be beginning to have an impact, data from the Mortgage Bankers Association (MBA) showed on April 20 that the average interest rate on the most popular U.S. home loan soared to a 12-year high last week and fewer homebuyers sought properties.

In the week ended April 15, the MBA survey indicated, the average contract rate on a 30-year fixed-rate mortgage increased to 5.20% from 5.13% a week earlier. From a year earlier, it has jumped by 2%.

However, the majority of the run-up has occurred since the start of the year, as the Fed discontinued a cautious approach to raising its benchmark overnight lending rate in favor of more decisive and swifter action to bring down persistently high inflation, causing the fastest climb in home-financing costs in decades

At the central bank’s next meeting on May 3-4, it is also expected to decide to begin slashing its portfolio of $8.5 trillion of U.S. Treasuries and mortgage-backed securities, a pool of assets that had helped keep consumer borrowing costs – for mortgages in particular – low throughout the COVID-19 pandemic.

A surge in Treasury yields was triggered by those expectations for Fed tightening actions as financial markets reacted. The 10-year note US10YT=RR, which acts as a gauge for mortgage rates, yielded its highest level since 2018.

Following a small bump in demand the previous week as buyers hurried to lock in rates before they moved higher, the most recent increase in home-financing costs also led to fewer mortgage applications last week.

While the refinance index was down 8%, the MBA said, its Purchase Composite Index, a measure of all mortgage loan applications for the purchase of a single-family home, dropped 3.0% on a seasonally adjusted basis to 254.0.