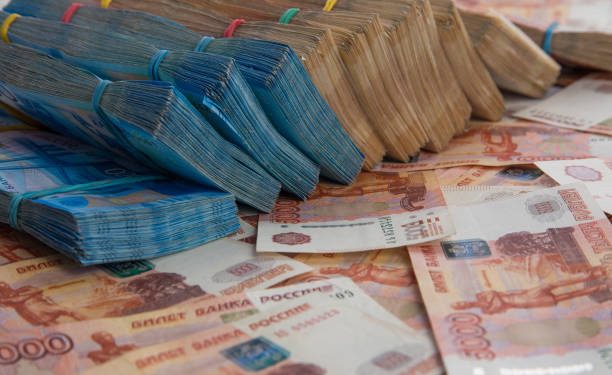 According to two people familiar with this matter, if Moscow moves to de-list Russian companies‘ depositary receipts from foreign exchanges, Russian firms and global banks including Deutsche Bank, JPMorgan, BNY Mellon, and Citigroup could profit.

Due to the fees that bank issuers of depositary receipts can contractually charge investors when they cancel the product, there is a potential windfall.

It is unclear if banks will charge the fees and risk angering investors, who say it would be unfair given the extraordinary circumstances which Russia’s invasion of Ukraine has triggered, or how much companies and banks could make.

According to Reuters’ calculations based on fee data provided by the sources, the fees could, however, potentially translate into hundreds of millions of dollars. 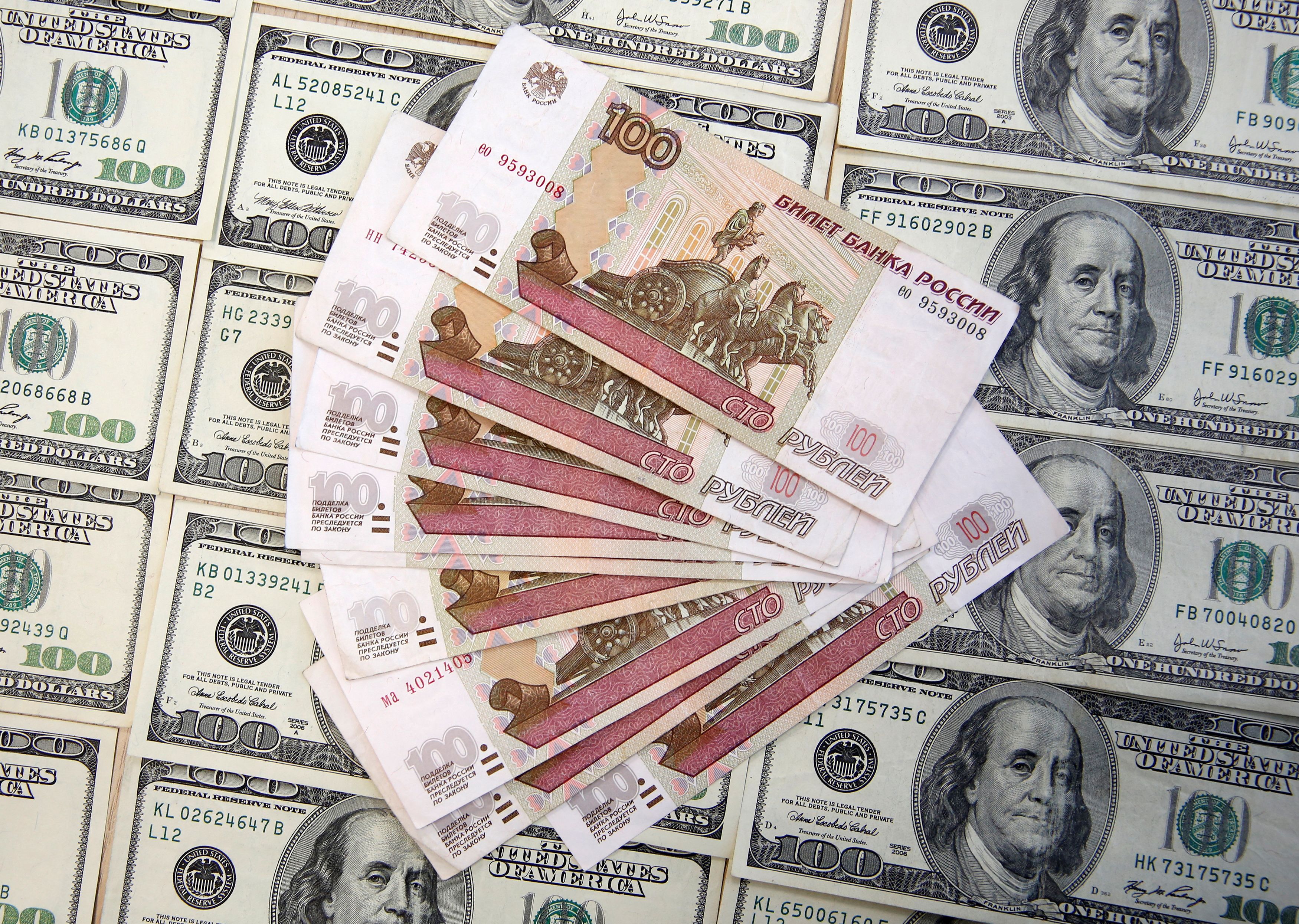 In a bid to reduce foreigners’ control over these companies, Moscow – assailed by Western sanctions — is preparing to de-list Russian company depositary receipts from foreign exchanges and convert them into local Russian securities.

Certificates issued by a bank representing shares in a foreign company traded on a local stock exchange are called depositary receipts. They enable them to dabble in overseas stocks in their time zone and geography.

Deutsche Bank, JPMorgan, BNY Mellon, and Citigroup, among others, issued more than 30 depositary receipts on Russian companies including Rosneft, Gazprom, and Norilsk Nickel (GMKN.MM), and Lukoil (LKOH.MM), trading in the United States and European markets.

The investor or issuer can cancel the depositary receipts, under standard agreements. The investor normally gets cash from the sale of the underlying shares, when the cancellation happens, but they have the right to take custody of the shares instead.

Two sources said an administrative fee is charged by the banks, typically around $0.05 per receipt, which may be shared with the companies.

Banks will have to cancel the products if Moscow de-lists Russian depositary receipts. Even though their hand was forced, banks could still charge the fees, according to three sources.

For instance, according to Reuters’ calculations, an investor in Rosneft with 150 million depositary receipts representing an equal number of shares in the company could be on the hook for $7.5 million in cancellation fees.

Banks transferring the cash to some companies could be challenging due to the sweeping Western sanctions.

But some investors say the fees should not apply. One global asset manager told Reuters that there should be no fees if Russia passes the de-listing law since investors would have no choice in the matter. Nonetheless, the other two sources say banks still have to cover their costs.

The Moscow exchange closed and the Russian central bank banned foreigners from transferring shares out of their custody accounts while Western sanctions-hit Russian stocks from late February. It also prohibited foreigners from selling Russian shares.

When banks were asked to cancel receipts by investors anxious to slash their Russia exposure, the restrictions made it nearly impossible.

Citi, JPMorgan, and BNY Mellon have resumed processing cancellations, with limits on custodians recently lifted. However, investors have to take custody of the shares since the foreign banks still cannot sell the shares. Investors require an account in Russia to do that, which many do not have currently.

Consequently, many investors are likely to hold onto the receipts for the time being, according to three people.

Nevertheless, the de-listing bill which Russia is preparing worries many investors.

Investors are not only worried about the potential cancellation fees but also about what will happen if they cannot open a local custody account.

If the new law is passed, clients can open a Russian account under some unspecified circumstances, according to JPMorgan’s note to clients.