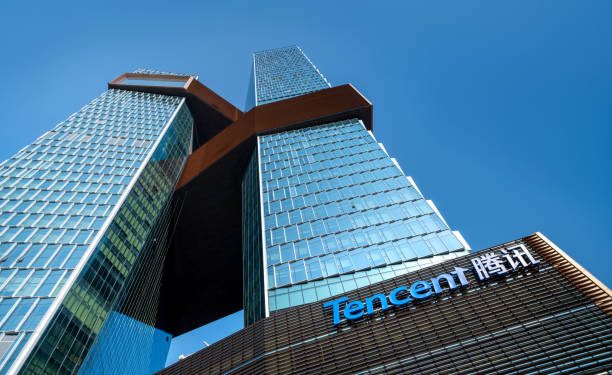 On April 14, Tencent announced that it had rolled out a wallet that lets users execute transactions using China’s central bank digital currency.

To qualify for this testing phase, consumers have to activate the wallet function of WeBank, which is Tencent’s digital banking arm, in the central bank’s e-CNY app. The app arrived in Apple and Android app stores in January 2022. 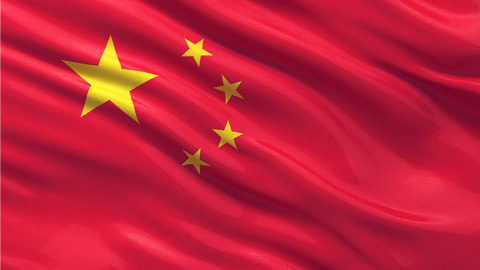 Currently, Ant Group’s Alipay and WeChat control a cumulative 94% of China’s online payment market. The People’s Bank of China (PBoC) roulled out the digital yuan pilots in 11 additional cities in March 2022 after they successfully showcased the currency internationally at the Winter Olympics.

China has been known in recent years to implement severe blanket banks to safeguard its traditional financial institutions and reduce rates of cybercrimes. The Asian economic powerhouse introduced the digital yuan aiming to compete with the decentralized cryptos including bitcoin.

Although it is yet to regulate or ban nonfungible tokens, firms are hesitant to engage in the new market awaiting defined guidance from the government. For now, more businesses and institutions appear to be adopting the use of digital yuan which may increases its adoption rate considerably.