Ripple Announces Integration Of Its XRP Ledger In Allbridge’s Platform 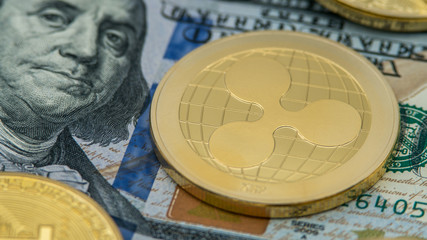 Leading cross-chain bridge platform has integrated Ripple’s XRP Ledger into its platform. Ripple announced the integration, which was first introduced in January by Allbridge. The addition of XRPL makes it the 14th decentralized blockchain added to the Allbridge platform.

The latest addition enables Allbridge to link XRPL with several Ethereum virtual machines (EVM) and other non-EVM convertible chains. These include BNB Chain, Fantom, Solana, NEAR Protocol, and Terra.

Allbridge will take advantage of the decentralized exchange (DEX) to enable the trading of decentralized finance (DeFi) tokens and stablecoins directly on XRP Ledger.

Co-founder and Chief Executive Officer of  Allbridge, Andriy Velykyy, commented on the development.  “The integration with XRPL allowed us to deeply enhance our cross-chain expertise and offer a truly unique solution to the market,” he stated. Velykyy added that the main objective is to set up an interconnected cross-chain environment.

Allbridge said it will add assets to the XRP Ledger during the second quarter of the year., beginning with the token of the Sologenic system, SOLO.

Ripple said it offered technical support to Allbridge for the integration via its blockchain expertise. Together, Ripple and Allbridge will contribute to growing cross-chain interoperability, to build toward a multi-chain future.

Ripple has been busy in the market lately. Apart from the latest integration of its XRP Ledger into Allbridge, the company has also entered into some other partnership deals. Last month, Ripple said it will develop a new case on the XRP ledger, committing 1 billion XRP to the project. It is a continuation of the XRPL grants program that was launched last year. It has already awarded $6 million to open-source projects built on the ledger.

Ripple also pledged that it will be offering support for the introduction of developer programs. It will donate XRP over the next 10 to 20 years for the project, which will be distributed to developers that want to build and scale their apps. 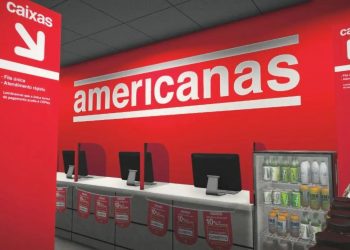