Will ApeCoin Rush To Its All-Time Highs In The Upcoming Rally? 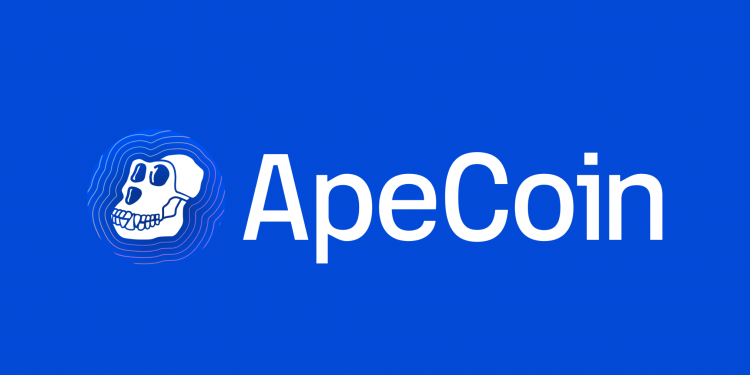 ApeCoin price action in the past 24 hours has shown signs that the bulls are back in the market. The first upswing, while interesting, sets the stage for additional gains to come for APE. The token managed to shatter its 2-week downtrend by rallying 15%.

For now, it seems like ApeCoin has revealed another buy signal. The token’s price has shed around 31% between March 28 and April 7 and broke the $12.28 support level. This downside movement was undone after APE rallied by 15% on April 10, pushing market analysts to suggest that an uptrend is coming up this week.

An impulsive move normally leaves behind demand zones, and for ApeCoin price, it rises from $10.82 to $11.12. As APE encounters resistance at $12.28, a retracement back to the support zone appears possible.

As the bears strive to pull the ApeCoin price lower into the demand zone, investors can start to accumulate as the eventual upswing on the retest of the said zone will be integral in triggering an upswing. In such a scenario, APE will rally by up to 10% to contest the $12.28 hurdle; enabling it to flip the level into a support floor which will open the path for $14.43, indicating a 30% gain.

The uptrend might set the stage for a strong ascent that may push APE to new territories. In the highly bullish case, ApeCoin’s price may extend the run-up and tag its all-time high at $17.46.

Supporting the upside movement in ApeCoin price is the supply distribution chart. That index tracks the number of APE coins held by institutions or high net worth investors. The investors might have 100K to 1 million APE tokens that surged from four to 152 since March 10, denoting a 3,700% increase.

This same trend can be seen with the next category of wallets that hole 1 million to 10 million APE tokens. These investors increased in numbers from 183 to 192, translating into a 5% increase at the same time.

The surge in the number of APE whale wallets shows that these investors are quite confident in the bullish performance of ApeCoin’s price.

Irrespective of the bullish outlook for ApeCoin price, a breakdown of the $10.82 level might invalidate the 3-hour demand zone and then open the path for more correction.

A three-hour candlestick that closes below $9.64 will develop a lower low and then invalidate the bullish thesis that is taking shape in the ApeCoin market. In such a scenario, APE may crash to the $8.19 to $8.76 demand zone as it searches for stable areas. 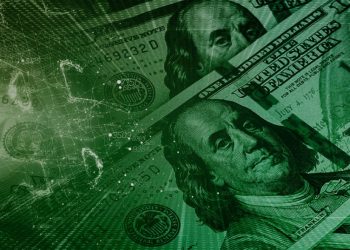 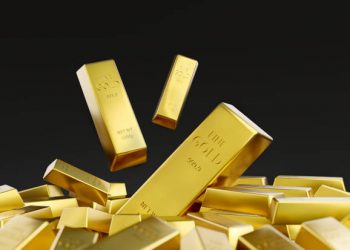