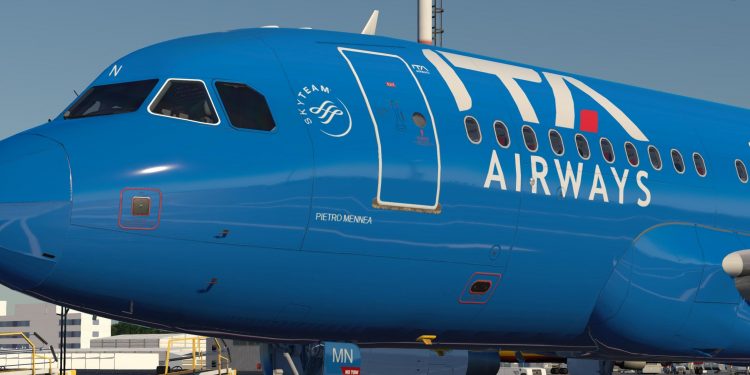 Italy’s Treasury has invited any available suitors that may be interested in acquiring the majority of ITA Airways to express their formal interest in the carrier by April 18, as highlighted by three sources close to the matter.

ITA took over from Alitalia in October 2021, permanently grounding the 75-year-old, one-time symbol of Italian style and glamour after many years of financial losses and some failed rescue attempts.

Germany’s Lufthansa and shipping group MSC have already expressed their interest in acquiring a majority stake in ITA and requested an exclusivity period of 90 days to come up with clear details of an acquisition. However, Rome chose to go for a market-based procedure that is aimed at keeping the door open to any other possible suitors. 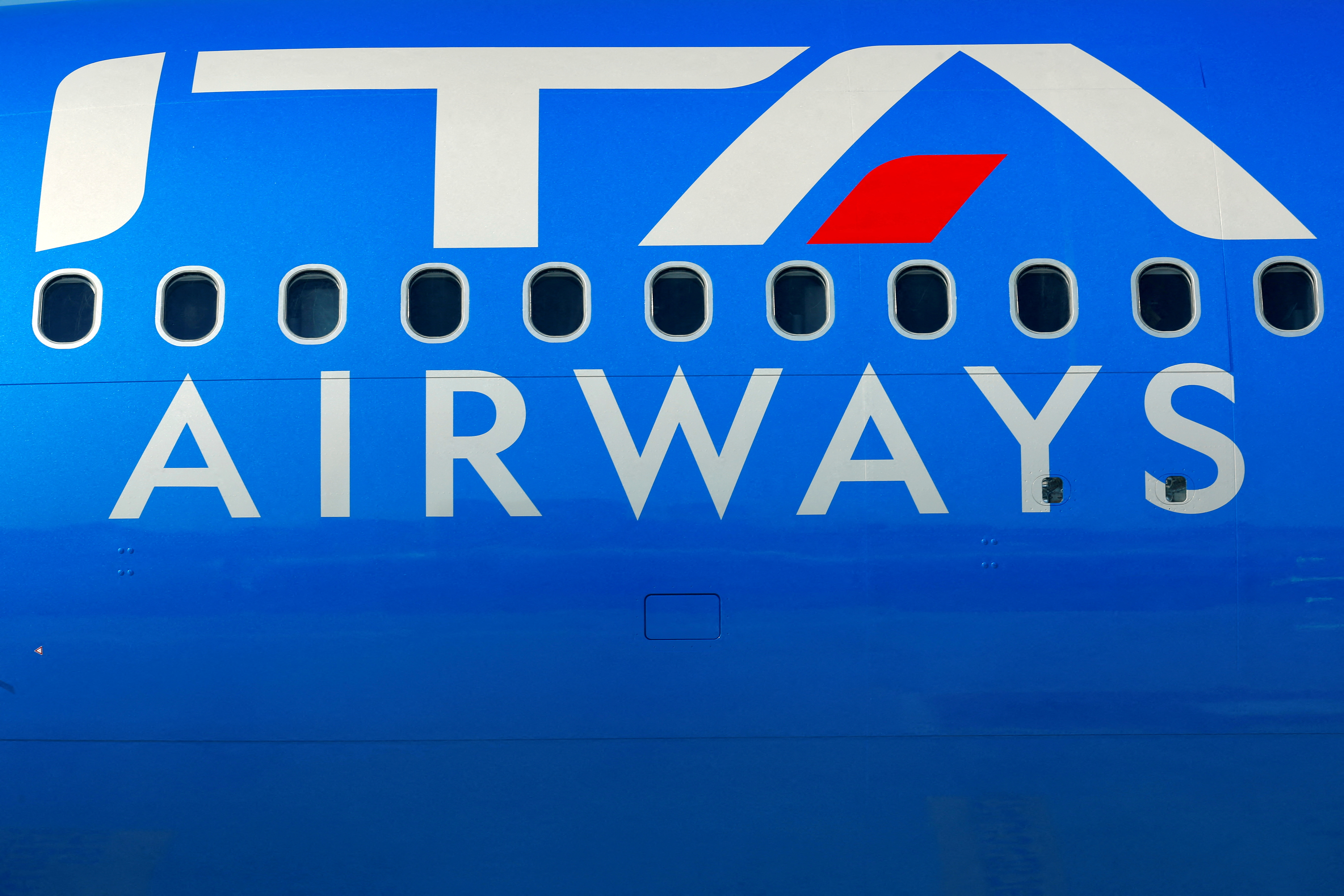 In March, the Treasury picked Equita and Gianni & Origoni as the go-to financial and legal advisers for the privatization of ITA Airways which is wholly owned by the government. One of the sources stated:

“Advisers have invited several players in the airline sector to formalize their interest in ITA.”

The carrier has also lined up JP Morgan and Mediobanca to assist in the search for private investors, as mentioned by two different sources. On its part, the government aims to get a deal on this sale by mid-June, according to reports that emerged in the past week.

In the past decades, Alitalia attempted but failed to clinch alliances with Air France, and more recently, Gulf-based airline Etihad. Delta Air Lines Inc in the past month stated that it wanted to deepen its commercial ties with ITA Airways but was not in any way interested in taking an equity stake in the airline.