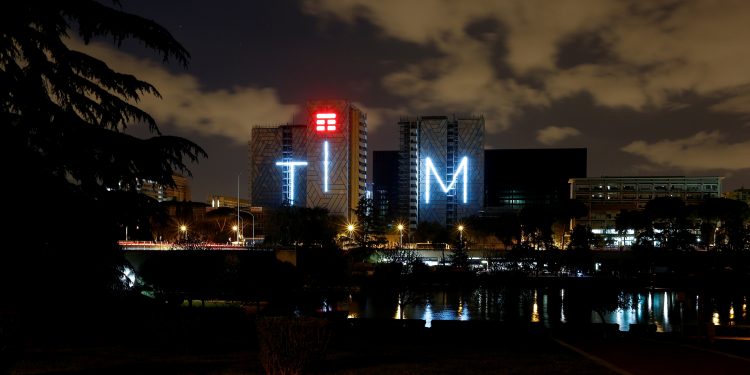 A non-disclosure agreement has been signed between Telecom Italia (TIM) (TLIT.MI) and Italian state lender CDP to launch formal talks on possibly merging the phone group’s network with that of smaller broadband rival Open Fiber.

The latest move comes even as Pietro Labriola, TIM boss, carries on with a plan to revamp Italy’s biggest phone company focusing on a split of its wholesale network operations from its service business.

In addition, the start of talks – announced on April 2 by the company – is another sign that TIM now wants to list a different course to a non-bidding approach for all its business that is made by the United States fund KKR (KKR.N) in November 2021.

Before agreeing in March to engage in talks, TIM kept KKR waiting for four months while proceeding with its standalone reorganization to unlock what the group refers to as its “untapped value”.

On April 4, KKR said in a note that unless TIM grants it the due diligence the fund has been requesting for months, which has become more crucial as the market situation changes due to the Ukraine conflict, it will not pursue a formal bid – a source familiar with the matter disclosed.

The review can only be confirmatory in nature, meaning that it would have to be preceded by a formal offer, TIM, which asked KKR to say whether the terms of its 10.8 billion euro approach were still valid, has said.

On April 7, TIM’s board is expected to talk about a separate proposal from private equity firm CVC for a stake in its enterprise service business and KKR’s letter.

To avoid quite an expensive duplication investment that is needed to upgrade the national network, Rome has been keen to merge TIM’s fixed assets with those of Open Fiber. However, due to antitrust issues, a deal has proven puzzling.

By April 30, TIM said that it is seeking to negotiate with CDP a memorandum of understanding to define the main evaluation criteria, objective, and structure for the integration project. 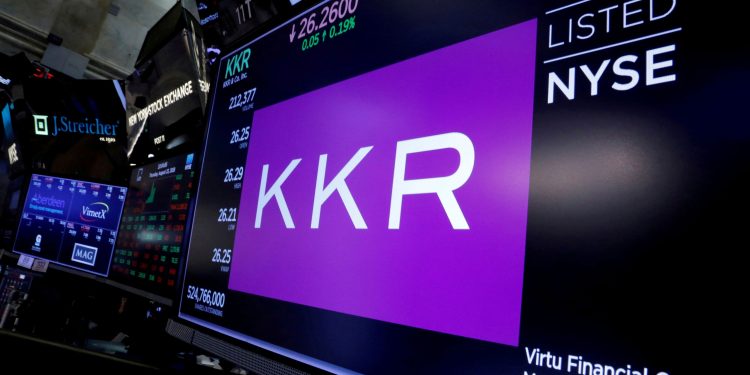 CDP owns 60% of Open Fiber and also 10% of TIM. Sources have said that state-owned CDP would get control of the merged network — under the tie-up plan — which could help ease antitrust challenges as TIM would no longer hold a majority.

Later, TIM might agree on a compromise with KKR by including the fund in its plan for the Open Fiber tie-up, sources familiar with this matter have confirmed. Currently, KKR owns a 37.5% stake in TIM’s last-mile network.