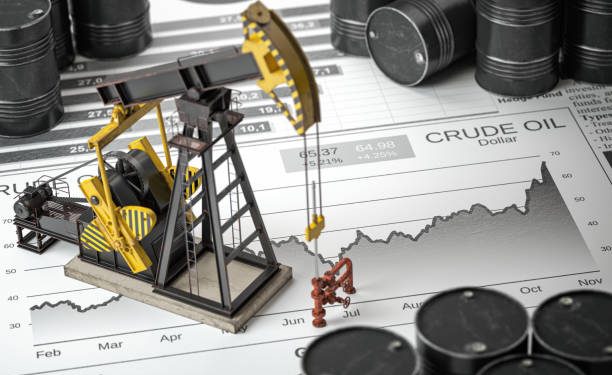 The prices of oil have dropped significantly following White House officials stating that the US was considering a record-breaking release of crude oil reserves to allay fears of shortages after the Russian invasion of Ukraine.

Worries over sanctions against Russia, which is the second-largest crude oil exporter behind Saudi Arabia and the world’s largest exporter of oil to global markets, sparked by the war in Ukraine, would lead to a cut in supplies.

After sanctions were slapped on Moscow by the US and its allies, earlier in March, Brent crude hit $139 a barrel. Since then, oil prices have fallen back, though, Brent crude is still almost 70% higher than it was a year ago.

President Joe Biden made a statement at 1:30 pm local time (1830 BST to set out “his administration’s actions to reduce the impact of [Vladimir] Putin’s price hike on energy prices and lower gas prices at the pump for American families”.

Prices could further be depressed by the lower than expected manufacturing output in China combined with the signal from the US administration of higher flows of crude oil into the international system, traders said.

In March 2022, factory production has been limited as Beijing continued to lock down cities affected by a handful of Covid-19 cases. President Xi Jinping has maintained tough rules on individuals and businesses once coronavirus has been detected while some Chinese officials have hinted at a change of policy and the easing of restrictions.

A meeting between the oil producers – the Organization of the Petroleum Exporting Countries (OPEC) – and its allies including Russia was due on March 31 to agree on production limits. To gradually increase production, they were expected to maintain an existing deal. 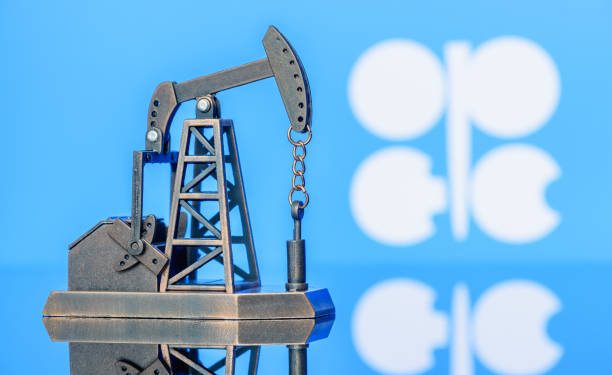 Despite Biden pledging the biggest release from the reserve since the 1970s, Russ Mould, the investment director at the stockbroker AJ Bell, said that it was noteworthy that oil remains stubbornly above $100 per barrel.

“You can understand why the US leader felt he had to do something, given the political heat he is getting for rising fuel prices, however, a speculated release of one million barrels of oil per day over the coming months has to be seen in the context of total global output of around 100m barrels per day.”

“This is tinkering at the margins. What might put more of a brake on prices is action by OPEC at its meeting later but the extent to which it could increase production, even if it wanted to, is open to question.”

The slowdown in China might continue, further relieving pressure on prices, Mould said.

“The other key focus remains the war in Ukraine with mounting skepticism over the destiny of the latest round of peace talks. The market may have to accept this will be a protracted conflict and adjust its assumptions accordingly.”

Several members of OPEC+ have struggled to fulfill their production quotas, limiting the fall in prices over recent weeks.  Despite OPEC’s de facto leader, Saudi Arabia, and the United Arab Emirates (UAE) having spare production capacity, they have held off increasing their output and upsetting the group’s agreed allotments.

Although both Saudi Arabia and the UAE voted for a UN resolution calling for Russia to withdraw from Ukraine, they have insisted that they see the role of OPEC+ as stabilizing world oil markets and separating it from international politics.

The energy minister of the United Arab Emirates said Russia was an important member of OPEC+, with its 10 million barrels of oil a day. Suhail Al Mazroui said on March 28:

“And leaving the politics aside, that volume is needed today. Unless someone is willing to come and bring 10m barrels, we don’t see that someone can substitute Russia.” 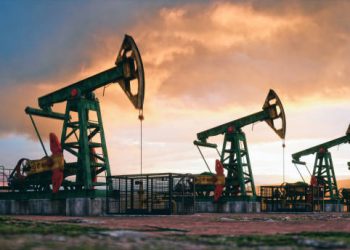 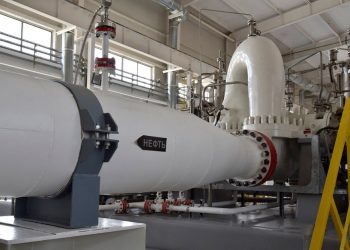