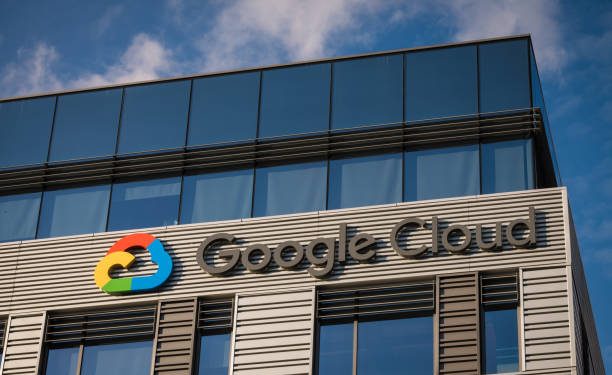 Leading Japanese bank Mizuho Financial Group announced a strategic partnership deal with Google Cloud. The deal will allow the firm to take some of its services to the cloud after facing the challenges of multiple outages last year.

Chief Executive Officer of Mizuho, Masahiro Kihara, commented on the development. He noted that the global impact of the Covid-19 pandemic, globalization, and digitalization has significantly led to changes in economies. But the company wants to keep providing for the needs of its customers. To do that, it has sought to partner with Google Cloud to enhance its operational capabilities transform its corporate culture, and innovate across its online and mobile channels.

The plan is for both firms to work on building a new digital marketplace on Google Cloud that will be integrated with Google Analytics. After this, the next step is to ensure the development of new digital financial services offerings such as banking as-a-service products.

Mizuho experienced a series of system failures last year, and the company is now looking to prevent such issues with the collaboration with Google Cloud. In February last year, over 4,000 ATMs stopped functioning due to a major IT systems failure. The next month, the company had to face two more issues, one of which was caused by a problem with the Hitachi equipment at its data center. Due to the outages, 263 foreign currency remittances for corporate clients worth $411 million were delayed.

Mizuho also had to deal with a few other system failures, with a total of eight major failures. This resulted in the resignation of several top senior executives in the bank.

Although the bank uses Amazon Web Services for some of its operations, it’s evident that it needs an additional platform to boost its security.

So, its partnership with Google Cloud may not come as a surprise to many that are familiar with its outages last year. Mizuho says Google Cloud’s security engineering tea will also offer strong support to improve the security of its network.