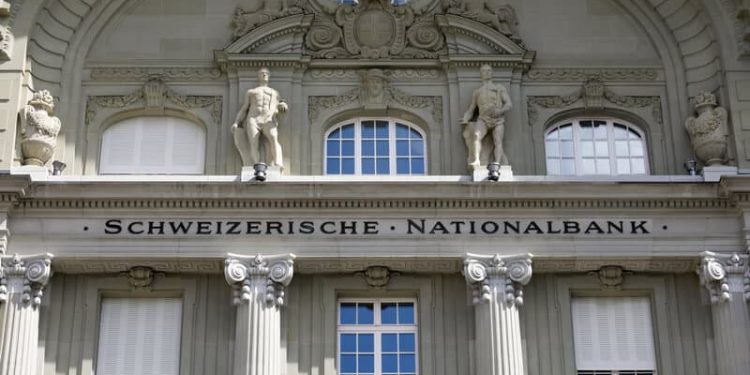 According to analysts polled by reporters, when the Swiss National Bank gave its latest monetary policy update on March 24, it held fast to the world’s lowest interest rate, resisting an upward trend seen at other global central banks.

With the earliest change from any respondent not expected until September, the SNB kept its policy rate locked at minus 0.75% as projected by all 33 economists polled. 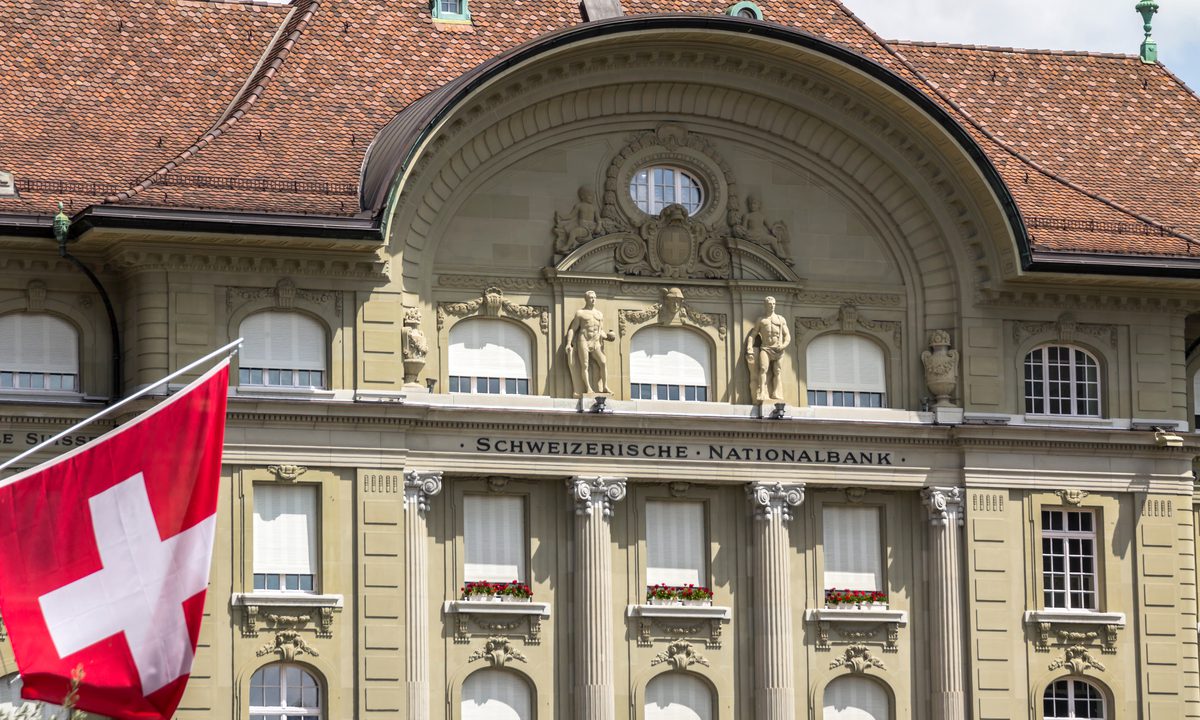 No one expected the central bank to shift from its ultra-expansive stance employed for the last seven years although the franc recently rose above parity against the euro, albeit briefly.

“Parity is more of a buzzword for analysts and financial commentators than it is for a central bank, which looks more at fundamentals.”

“Our model for fair value is one franc buying slightly more than 0.90 of a euro, because of the huge inflation differential over the last 12 to 18 months. So the current rise in the franc is not that big an issue for the SNB.”

Also expected to resist pressure to hike rates to combat Swiss inflation, which hit 2.2% in February – above the SNB’s 0-2% target and its highest level since 2008 – are the SNB Chairman Thomas Jordan and his governing board.

The fact that although Swiss prices have risen, it is not at the same level seen in Britain, the United States, or the Eurozone, which have recently seen inflation hitting 5.5%, 7.9%, and 5.9%, respectively, has helped the SNB’s approach.

While the Bank of England (BoE) has also hiked, the U.S Federal Reserve, for the first time since 2018, reacted by raising interest rates last week.

Before the SNB started raising interest rates, most analysts – 10 of 14 who answered the question – expected it to wait for the European Central Bank (ECB) to make the move. This year, the ECB is expected to make two rate hikes on markets. 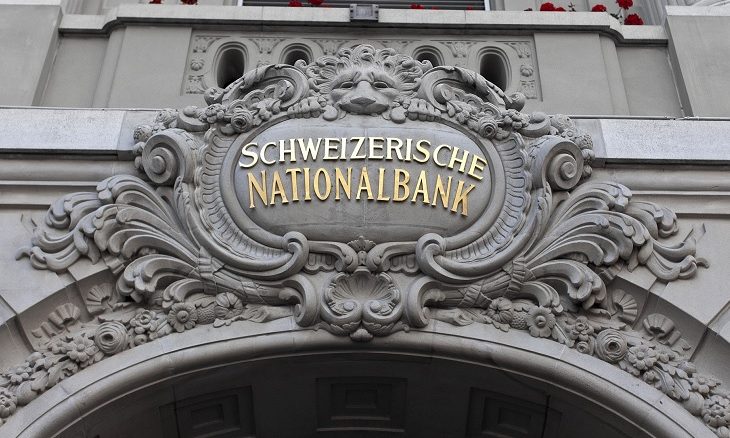 “While Swiss inflation rose above 2% in February for the first time since October 2008, the fact it remains much lower than in the eurozone also means Swiss policymakers are less pressed to tighten policy.”

The SNB is expected by most analysts to keep its description of the franc as “highly valued” and perhaps increase foreign currency purchases in the future and its verbal interventions. Oxley mentioned:

“We forecast the SNB to keep interest rates on hold at -0.75% this year. However, we suspect the SNB will take the cover afforded by the more hawkish global backdrop and ECB to back away from its extreme policy footing next year, and policymakers will raise the policy rate to the heady heights of zero by the end of 2023.”