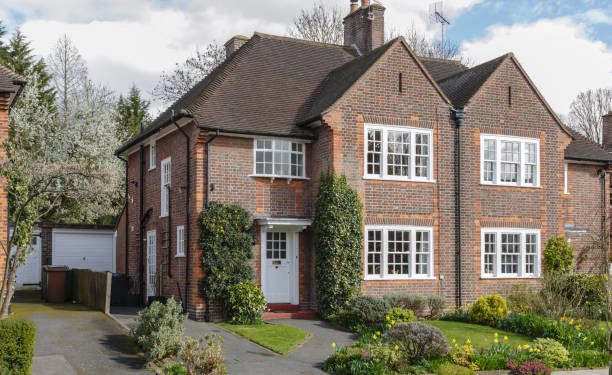 According to Rightmove, asking prices for houses in the United Kingdom are up 1.7% in March, the biggest monthly rise for this time of year in 18 years

According to Rightmove, the average price tag on a home in Great Britain has for the first time topped £350,000.

For all regions and countries except Scotland and London, annual growth was above 10%.

Rightmove said a huge mismatch between supply and demand partly drove the jump in asking price, with more than twice as many buyers as sellers. Those putting their home on the market have the chance of finding a buyer in the first week and enjoy higher profit margins than it has ever been for this time of year, and twice as likely compared with the same period in 2019.

“Many of those who are selling in this record-breaking market obviously also face the prospect of buying again in the same market, and being in fierce competition against other buyers.”

“Having a buyer for your property, subject to contract, puts those who are buying again in a powerful position compared to buyers who have yet to sell, and agents report that these ‘power buyers’ are more likely to get the property that they want and negotiate the best deal on price.” 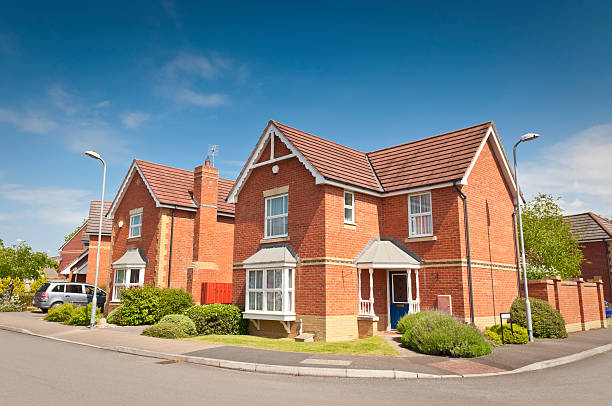 Two years on from the start of the coronavirus pandemic, the housing market continues to defy economic conditions and the strong market that was boosted by the stamp duty holiday has yet to fade, according to the Rightmove data, the latest evidence suggesting that is still the case.

A 3.4% increase in asking prices for homes with four bedrooms or more was driven by a demand for larger homes. All that happened partly because some buyers are looking for more space to work from home. According to the property website, new sellers were also encouraged to come to the market by the trend, with 12% more new listings in this sector than at this time last year.

“The trend of a significant number of people planning to work from home for three days a week or more in the longer term has created new hotspots across the country for part-time commuters including Shropshire, North Cotswolds, and Suffolk.”