Koch Industries Under Pressure To Suspend Business In Russia 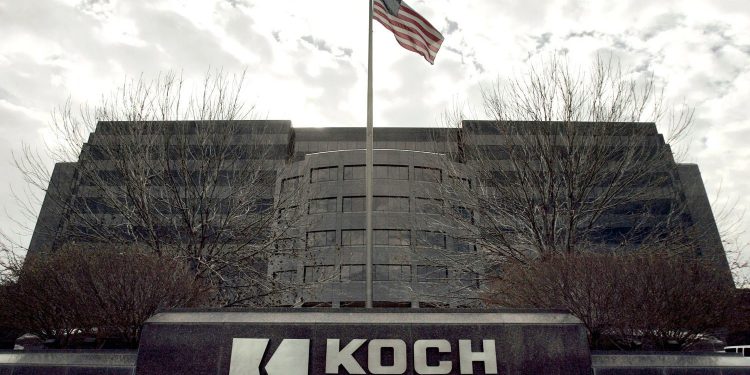 Koch Industries, the conglomerate run by the rightwing billionaire Charles Koch, is under growing pressure to pull out of Russia after it was disclosed that it was continuing to do business in Russia through three wholly-owned subsidiaries.

Following Russia’s invasion of Ukraine, hundreds of companies including Netflix, KPMG, Starbucks, McDonald’s, and Coca-Cola have halted operations in the country. However, last week, news site Popular Information revealed that three Koch subsidiaries are still operating in the country.

“Koch Industries is shamefully continuing to do business in Putin’s Russia and putting their profits ahead of defending democracy. As the democracies of the world make huge sacrifices to punish Russia for Putin’s illegal and vicious invasion of Ukraine, Koch Industries continues to profit off of Putin’s regime.”

“It must stop,” adding that he and Wyden were “exploring legislation to add Russia to existing laws denying foreign tax credits for taxes paid to North Korea & Syria.”

Koch has defended its operations in Russia. The company has three subsidiaries still operating in the country: Guardian Industries, a glass manufacturer; Koch Engineered Solutions, a provider of industrial products; and Molex, an electronic components manufacturer. 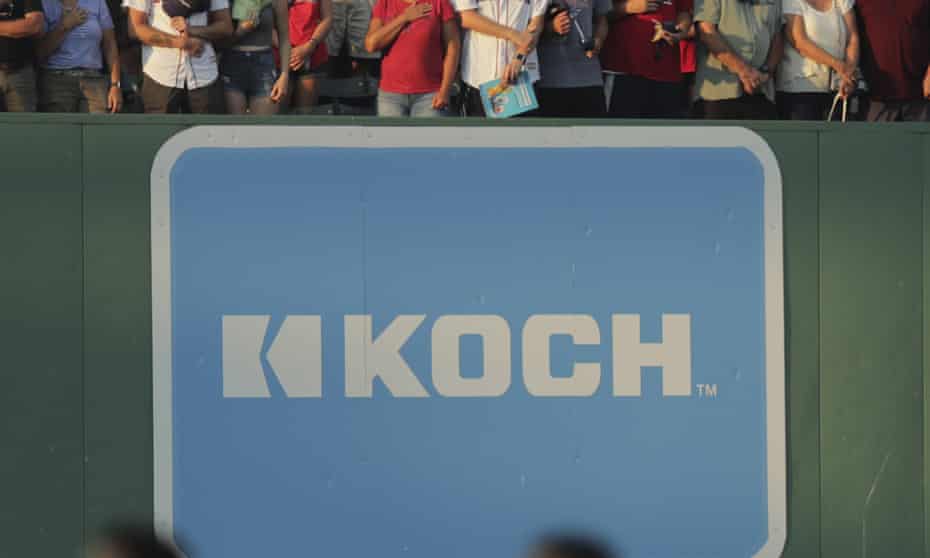 Dave Robertson, Koch’s president, said in a statement released on March 16, that he condemned the invasion. He wrote:

“The horrific and abhorrent aggression against Ukraine is an affront to humanity.” But he said the company would not “walk away” from its employees.

Koch Company Guardian Industries operates two glass manufacturing facilities in Russia that employ about 600 people. We have no other physical assets in Russia, and outside of Guardian, employ 15 individuals in the country. While Guardian’s business in Russia is a very small part of Koch, we will not walk away from our employees there or hand over these manufacturing facilities to the Russian government so it can operate and benefit from them (which is what the Wall Street Journal has reported they would do). Doing so would only put our employees there at greater risk and do more harm than good.”

According to Robertson, the company was “complying with all applicable sanctions, laws, and regulations” and would continue to keenly follow and examine the situation.

On the same day that the Ukrainian president, Volodymyr Zelensky, made an address to Congress, the statement was released. Zelensky said:

“All American companies must leave their market immediately because it is flooded with our blood.”

The Kansas-based conglomerate – the second-largest private company in the United States – according to a tally compiled by Yale professor Jeffrey Sonnenfeld and his research team, is one of the 40 companies “digging in” and refusing to leave Russia.

Furthermore, a network of business groups and pundits funded by Koch has been publicly advocating against imposing economic sanctions on Russia, Popular Information revealed last week.