Bank Of Canada To Collaborate With MIT For Research On CBDC 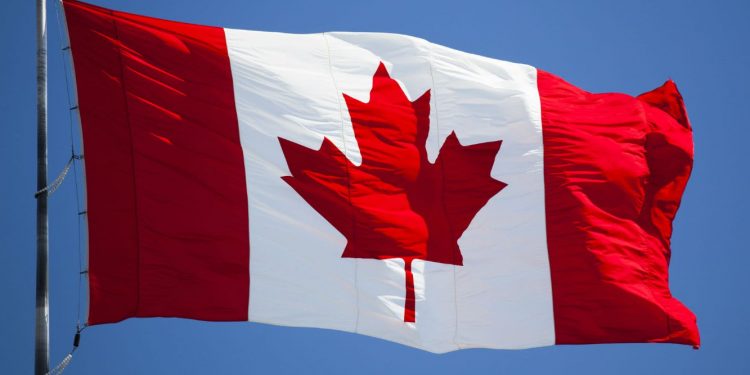 The Bank of Canada (BoC) is collaborating with the Massachusetts Institute of Technology (MIT)  for a 12-month research project on central bank digital currency (CBDC).

According to the announcement, the bank will be working with the Digital Currency Initiative team of MIT Media Lab to research distributed ledger technology (DTL) and its impact on the design of a CBDC.

The announcement noted that the BoC is already carrying out more comprehensive research and development on fintech and digital currencies.

Findings Of The Research Will Be Revealed

The bank stated that an update on the outcomes of the research and its findings will be provided after the research. But the announcement added that a decision has not been made whether to introduce a CBDC in Canada.

Last month, the BoC stated that it wants to research the potential business models and system designs for a digital currency, which will be accessible and pegged to the Canadian dollar (CAD). This is in line with the CBDC structures in many jurisdictions.

The bank says the report will be used to inform its thinking and “advance the public conversation on a central bank currency design.”

While Canada is announcing its interests in CBDC, other countries have already started researching its prospects in their respective jurisdictions. The United States also recently decided to research on CBDC, following approval from President Joe Biden through the executive order last week.

Experts and stakeholders stated that the executive order was heavily based on CBDC and there is little reference on Bitcoin (BTC) or decentralization. But the U.S. is still dragging its feet towards the launch of a CBDC, which may not come any time soon. At the moment, the debate on the launch of a CBDC has generally as much support as it has generated opposition from lawmakers.

As a result, it might take a while before they decide to pursue a CBDC launch. Meanwhile, China is well ahead of other countries when it comes to the development and use of CBDCs. The Chinese digital yen has already passed through the pilot phase, and may soon be launched in the country.