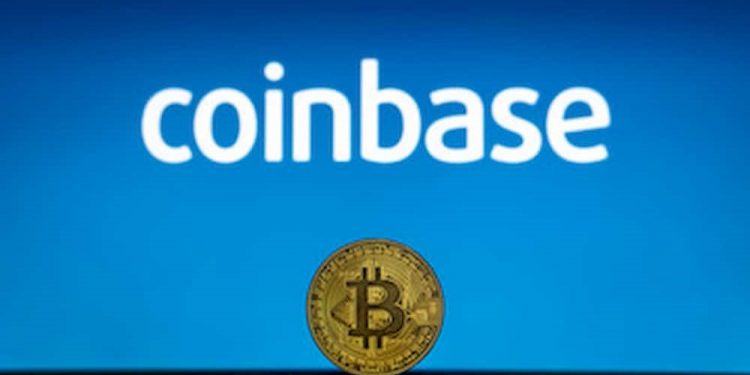 Despite reporting impressive fourth-quarter results, Coinbase saw its shares drop in the morning trading on Friday as it warned of a rockier Q1. In the meantime, the cryptocurrency giant company has brought in Goldman Sachs veteran Roger Bartlett as the global head of financial operations.

But, the firm said that a drop in crypto asset volatility and crypto-asset prices will see a lower volume from retail monthly transacting users in the current quarter. That contributed to Coinbase’s stock dropping 3% in the trading sessions on February 25. The stock is now almost 50% down since the company went public in April 2021.

Roger Bartlett has separately joined Coinbase as the global head of financial operations. He makes the move after 16 years at Goldman Sachs, most recently as MD, global co-head of operations and global markets.

“It’s time to embrace the crypto-economy. The inspiring purpose-led mission to create economic freedom in the world, in a customer first, automation first approach is a once in a lifetime opportunity to be part of building the next stage of the digital evolution.”