FTX.US Crypto Exchange To Give Bitcoin As Part Of Super Bowl Ad 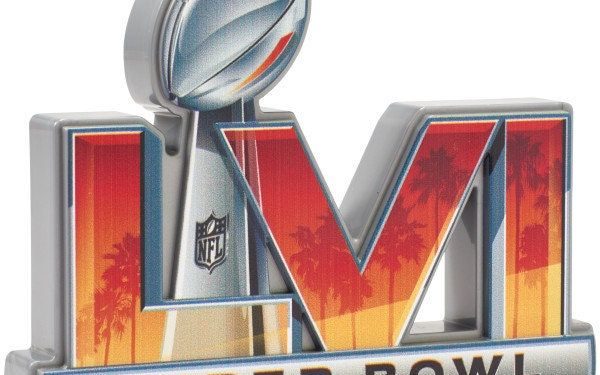 The amount of Bitcoin FTX.US gives is yet to be determined. But, the company says that the amount will be based on the East Coast time its Super Bowl ad runs. The crypto exchange said that it will be giving away free Bitcoin as part of its forthcoming advertising campaign at the February 13 Super Bowl LVI.

Nonetheless, the amount of BTC that will be given away is yet to be determined since it will depend on the timing of when its advert will run. For instance, if their ad runs at 8:50 PM, the Bahamian-based exchange will give away 8.50 BTC (worth $374,000 at current prices). However, if the ad airs later in the game, maybe at 11 PM, the giveaway will increase to 11 BTC (worth around $484,000 at the moment).

The airtime for the advert is scheduled in the game’s second half that is slated to begin at 8 PM ET, 1:00 AM UTC, Feb 14, an hour and a half after originally kicking off. This prize will get split between four people who will have to open FTX.US accounts to claim their prize. Nevertheless, users do not need an account to enter. The winners will then be contacted through Twitter direct message.

We're giving some #bitcoin away!

The later our Big Game ad airs, the more #bitcoin you can win. See you Sunday! #FTXcontest

Anybody following the firm’s Twitter account and retweets the pinned tweet of its commercial between the time the ad airs and open FTX.US accounts to claim. But, the participants have to be legal residents of the United States, although the New Yorkers are excluded.

The forthcoming Super Bowl ad campaign comes as FTX CEO and founder Sam Bankman-Fried continue to target sports as the quickest growing customer base for cryptocurrency adoption. FTX first said that it will buy some Super Bowl ad time slots in October 2021, aiming to reach a bigger audience. The Super Bowl has an estimated TV audience of 92 million viewers.

At the time, Bankman-Fried said:

“There is no bigger, more mainstream event to share a message like that than the Super Bowl.”