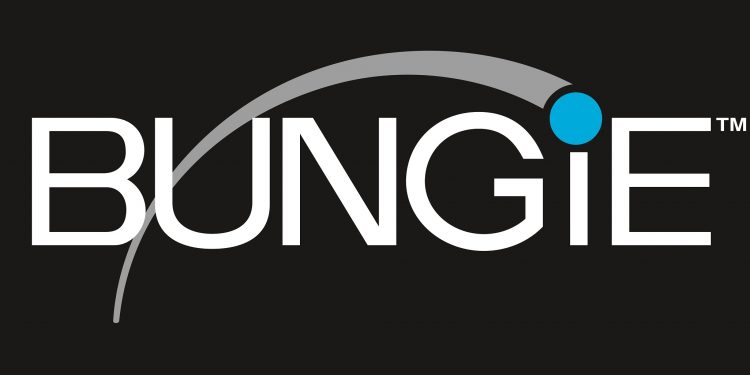 After the acquisition of Activision Blizzard by Microsoft for $69bn, the sale of Bungie, which developed Destiny and Halo, follows.

The first-person shooter video game Destiny and Halo, a series that has provided some of the biggest ever hits for rival Microsoft’s Xbox system, was developed by the Washington state-based Bungie. In 2000, Microsoft acquired Bungie and it split from Microsoft in 2007. From now, Halo is fully-owned and managed by Microsoft-owned 343 industries.

This sale has now come on the heels of the acquisition of Activision Blizzard, maker of Call of Duty, Diablo, and World of Warcraft by Microsoft for $69bn and Take Two Interactive’s $12.7bn purchase of FarmVille creator Zynga. 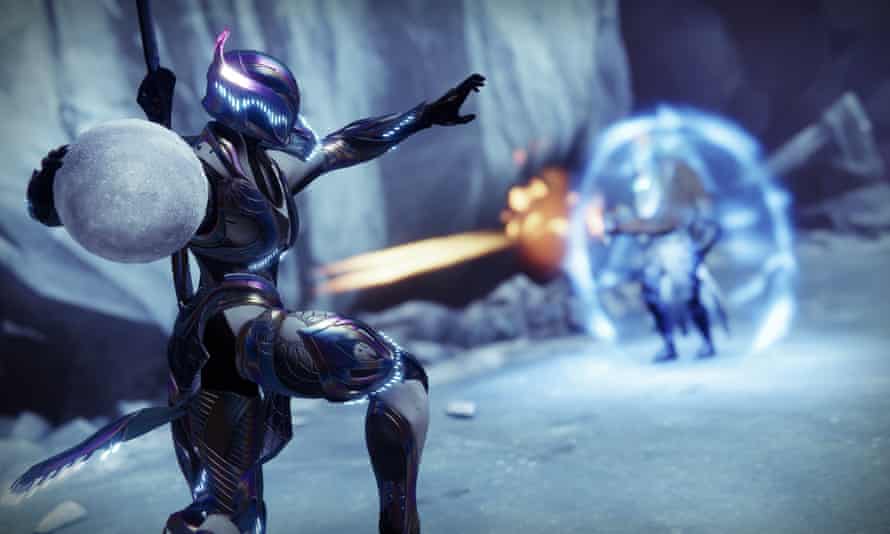 “Bungie has created and continues to evolve some of the world’s most beloved video game franchises and, by aligning its values with people’s desire to share gameplay experiences, they bring together millions of people around the world.”

But the new arrangement implied that Bungie would continue to develop its games for all platforms:

“We will continue to independently publish and creatively develop our games.” 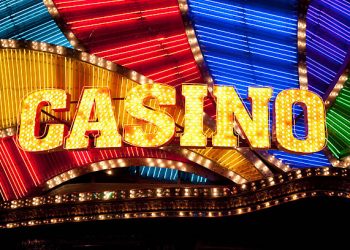