Diem Was A Waste Of Time, Meta Needed To Go For BTC – Jack Dorsey 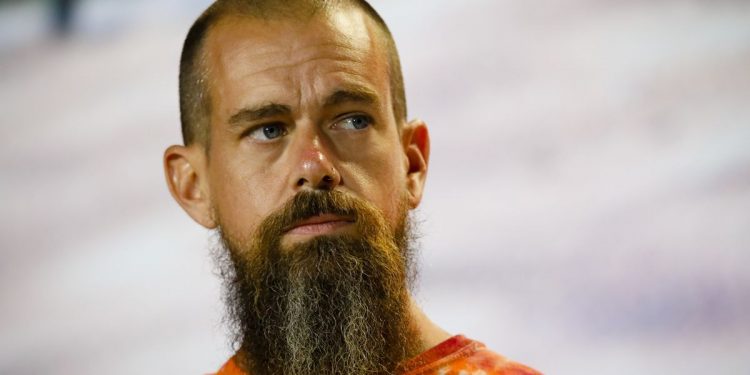 Jack Dorsey, the Twitter founder said that Meta’s failed crypto project Diem was ‘wasted effort and time.’ According to him, the company should have focused all its efforts on making Bitcoin (BTC) more accessible for everyone around the world.

MicroStrategy CEO Michael Saylor interviewed Dorsey on February 1 at his firm’s “Bitcoin for Corporations 2022” conference on the ways that corporations could integrate and use Bitcoin. Dorsey insisted that even though Facebook may be launched Diem for the right reasons, it should have gone for an open-ended protocol like Bitcoin instead of trying to create an in-house currency.

“This whole thing with Libra and then Diem, I think there’s a ton of lessons there. Hopefully, they learned a lot, but I think there was a lot of wasted effort and time.”

The criticism of Twitter’s biggest and more successful competing social media comes as no surprise. Since Dorsey stepped down from his role as Twitter CEO in November 2021, he has since made it clear that he wants to make Bitcoin the focus of his new firm, Block which was previously known as Square.

“Those two or three years or however long it’s been could’ve been spent making Bitcoin more accessible for more people around the world.”

Facebook, now branded as Meta Platforms, released the Libra white paper in June 2019, which was its much-awaited crypto-based financial network project. Nonetheless, after many regulatory hiccups and bad PR that compelled the project to rebrand to Diem in December 2021, it eventually came to an untimely end.

On January 31, 2022, Meta officially said that it would sell Diem’s intellectual property and other assets to Silvergate Capital Corporation for $182 million. It officially handed over the ropes on February 1 to the new owner.