Bitcoin Implodes And Sinks To 6-Month Low Around $38K 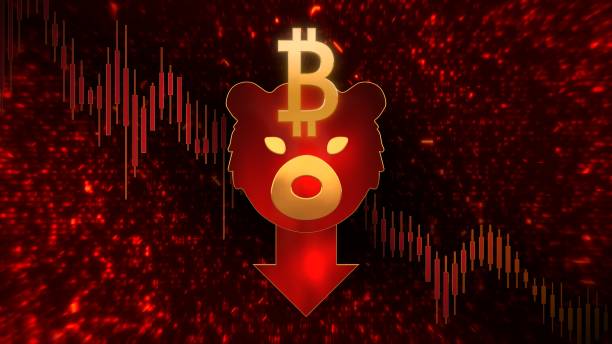 2022 has started on a red note as the crypto market struggles to remain afloat. Some analysts and critics believe that crypto winter is already underway. As is the case always, Bitcoin is leading the way down and all cryptos are following the lead.

Currently, the macro indicators are spelling doom for the general crypto market in the near term. At some point in the past 12 hours, Bitcoin had dumped 7.5%, dropping to 6-month lows from 43,328 at 4 pm UTC to $38,258 by 4 am today. At the time of publication, the flagship crypto is struggling to recapture the $39,000 level. 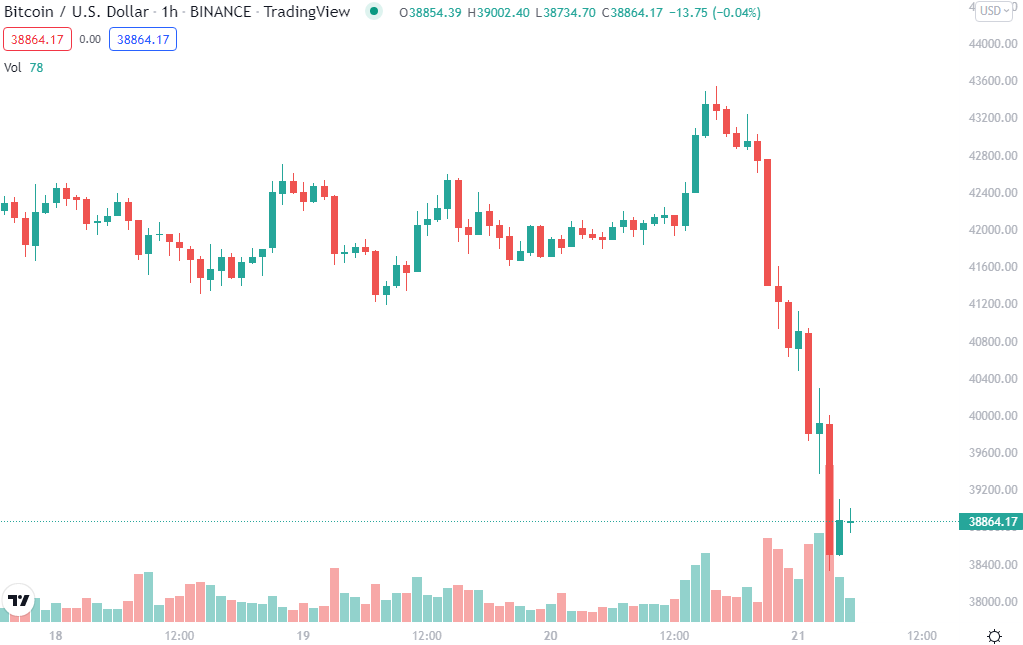 The latest crash wiped out nearly $50 billion from the general crypto space. The cumulative crypto market cap has been on a gradual decline since early November 2021 when it reached a staggering peak of $3 trillion.

Without a single bombshell piece of any trending or market-moving news that many can blame the latest dump on, investors still wonder what caused the price action. Some blamed macro indicators, with the technology stocks on NASDAQ going into ‘correction territory’ and many interest rate hikes are expected to come later this year.

But BTC moves in mysterious ways. It might just as easily be the news that Bitcoin bull Raoul Pal has sold all his Bitcoin and only has one left. For now, the Rekt Capital Twitter account noted that the current pattern that is playing out “shares a few similarities with the price behavior of late September 2021.”

The InvesetAnswers account that has more than 85,000 followers suggested that the bears “need Bitcoin under $41,000 to pocket $132 million in gains.”

Bitcoin is not the only crypto that lost value today. Binance Coin (BNB), Ether (ETH), Cardano (ADA), Solana (SOL), and Ripple (XRP) have all experienced steep corrections between -6.3% to -10% in the last 12 hours.

Among all the top-ten coins by market cap, ADA experienced the largest general losses as it lost 10% to trade at $1.21. The buggy launch of SundaeSwap did not seem to help matters.

Forbes contributor Billy Bambrough said in an article that investors have been rattled by recent announcements from the Federal Reserve Bank that it would minimize its balance sheet and raise interest rates.