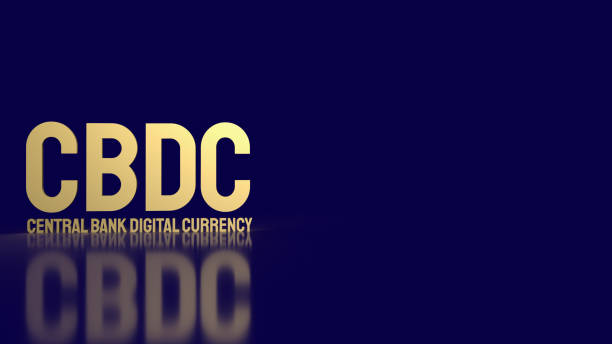 A House of Lords committee has questioned the clamor for the introduction of Central bank digital currencies (CBDC), saying there is no “convincing case” for the digital pound. The committee argued that a CBDC will lead to financial security and privacy issues.

CBDC is still classified as digital assets, but they have different features from assets like Bitcoin and other cryptocurrencies. While cryptocurrencies do not have central control over them, CBDCs on the other hand will be issued by central governments. This makes them slightly less volatile than other crypto assets.

CBDCs have drawn increased interest from central bankers and financial policymakers as the mainstream adoption of cryptocurrencies generate massive debate.

While both of them make use of blockchain technology, the main difference is the fact that one of centralized while the other is decentralized.

CBDCs Could Lead To Major Issues On Individual Privacy

What also makes CBDCs different is its lack of anonymity of users’ transactions, which also defines the features of general cash.

The committee noted that although CBDC comes with its benefits, it could lead to significant issues to individual privacy.

According to the committee, the introduction of a CBDC would have “far-reaching consequences for households, businesses, and the monetary system.”

Chair of the House of Lords Economic Affairs Committee, Lord Forsyth of Drumlean, stated that the committee took evidence from different witnesses. He added that none of the witnesses were able to provide a defined reason why the UK requires a digital currency.

The Committee Says A CBDC Could Escalate Volatility

The committee argued that the concept presents more risks than the reward it could generate. As a result, the committee concluded that the idea of a CBDC is only a proposed solution in search of a problem. Apart from the concerns of privacy, the committee pointed out that the CBDC could lead to financial instability.

When the market has been pushed too far, people may be forced to transfer the funds in their bank accounts to a CBDC fund, which could escalate volatility. Even the central ledger of transactions and the wallets themselves are not safe, as they could be compromised by unauthorized parties, the committee pointed out.