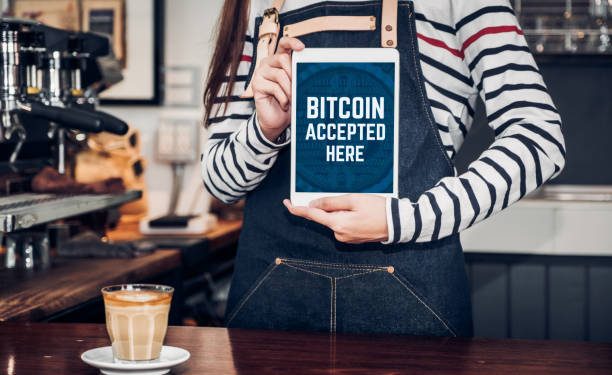 The latest data analysis confirms that many consumers and businesses increasingly used alternative digital assets instead of Bitcoin (BTC) to settle their purchases.

According to a Bloomberg report published on January 17, many people owning the flagship cryptocurrency have opted to hold it instead of using it to make purchases.

The new report cited analytic data from BitPay Inc, one of the biggest global crypto payment processors. The data confirmed that Bitcoin payments across many businesses and consumers significantly dropped to about 65% last year from 92% in 2021. Ethereum (ETH) dominated other alternative coins with 15%, while stablecoins accounted for 13%. Dogecoin, Shiba Inu, Litecoin, and other new coins accounted for 3% in 2021.

The payment usage among alternative coins partly surged last year as more businesses have begun adopting stablecoins for cross-border payments. Moreover, many consumers opt for stablecoins for their steady value when other crypto prices tumble.

Notably, last year, Bitcoin recorded a 60% increase despite high volatility in the fourth quarter, with its resilience reportedly attracting many investors to hold onto the flagship crypto instead of spending it. Many people strongly believe Bitcoin will surge further in the coming weeks, as they recant a remorseful past scenario where a programmer spent Bitcoins now worth billion for two pizzas.

Founded in 2011, BitPay is among the few companies accepting digital coins. The company processes an average of 66,000 monthly transactions, which is a tiny fraction of Visa’s Volume that had processed 206 billion transactions in the year ended June 30, 2021. According to Chief Executive Stephen Pair, BitPay can now serve as an industry barometer. In that case, the top executive maintained that the recent market’s downtrend has not affected the spending spree as it happened in crypto winter in 2018, adding:

“While luxury spending has been hit, the overall declines have been much smaller, perhaps a sign of confidence that the current downturn could be short-lived, or that crypto has a much broader base of users.”

“Our business ebbs and flows to some degree with the price when the price goes down, people tend to spend less.”

“We have not experienced as much of a decline in volume with this recent pullback. It’s probably just a reflection of more and more companies that need to use this as a tool to conduct payments.”

On the other hand, BitPay also successfully expanded its management team, appointing Jim Lester as the first-ever chief operating officer. Lester is a former senior vice president of product management, strategy, and marketing at Fiserv Inc.

Interestingly, more fintech companies such as PayPal are slowly stepping into the crypto payments scene, which Pair insists that the move confirms a possible payment market growth:

“PayPal getting into this space has been great for our business because it causes companies to start asking the question of should they accept crypto payments.BitPay had close to 50 percent revenue growth last year.”

Before summarizing, BitPay’s executive revealed that his firm has successfully raised $72 million from Index Ventures and Founder Fund. Although BitPay previously talked about an IPO, Pair also refuted claims to go public in the near term:

“We like where we are strategical,” Pair said. “This space is still very young. A lot of it has to do with what we think about timing. In the next couple of years, we are likely to see very substantial growth.”